Completely revised and expanded since its French publication, Armoured Trains: An Illustrated Encyclopedia 1825–2016 is the first English-language edition of the authoritative work on the subject.Military forces around the world were quick to see the advantages of railways in warfare, whether for the rapid deployment of men or the movement of heavy equipment like artillery. From this realization, it was a short step to making the train a potent weapon in its own right—a mobile fort or a battleship on rails. Armed and armored, they became the first practical self-propelled war machines. As demonstrated in the American Civil War, these trains were able to make a significant contribution to battlefield success. 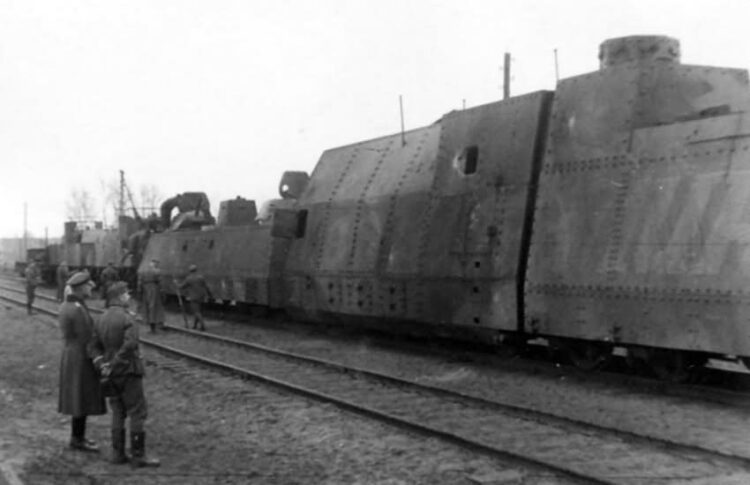 Thereafter, almost every belligerent nation with a railway system made some use of armored rolling stock, ranging from low-intensity colonial policing to the massive employment of armored trains during the Russian Civil War. Although they were somewhat eclipsed as frontline weapons by the development of the tank and other armored fighting vehicles, armored trains retained a role as late as the civil wars in the former republic of Yugoslavia.

This truly encyclopedic book covers, country by country, the range of fighting equipment that rode the rails over nearly two centuries. While this book outlines the place of armored trains in the evolution of warfare, it concentrates on details of their design through a vast array of photographs and the author’s meticulous drawings. 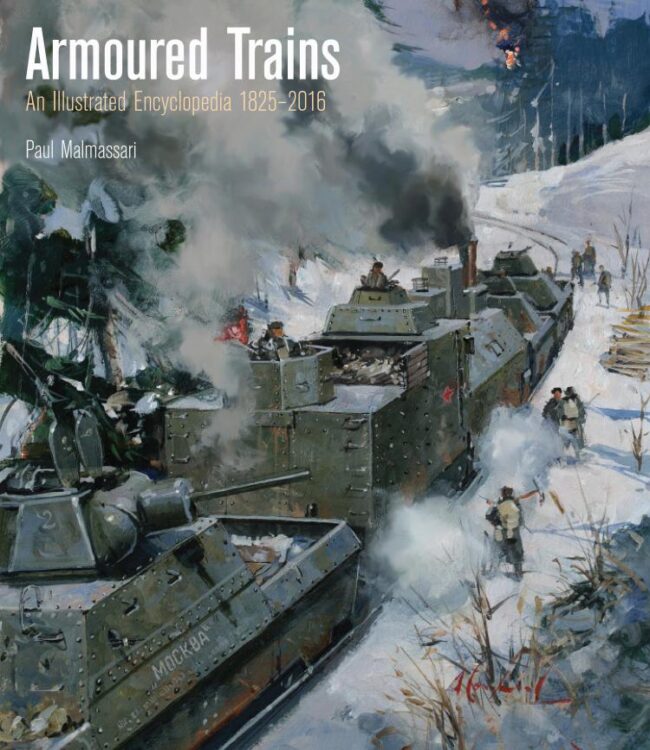 Lieutenant-Colonel Paul Malmassari served with distinction in the French army, eventually commanding a tank regiment. He has written extensively about the history of tanks and mechanized warfare, but Armoured Trains is considered his master work.

An armoured train is a railway train protected with armour. Armoured trains usually include railroad cars armed with artillery, machine guns and autocannons, some also had slits used to fire small arms like pistols and rifles from the inside of the train, this feature was especially prevalent in earlier versions of armoured trains. For the most part they were used during the late 19th and early 20th centuries, when they offered an innovative way to quickly move large amounts of firepower. Most countries discontinued their use – road vehicles became much more powerful and offered more flexibility, and train tracks proved too vulnerable to sabotage as well as to attacks from the air. However, the Russian Federation used improvised armoured trains in the Second Chechen War of 1999–2009. Wiki 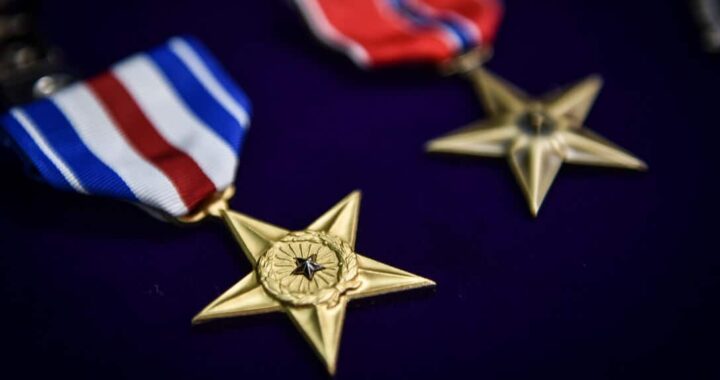