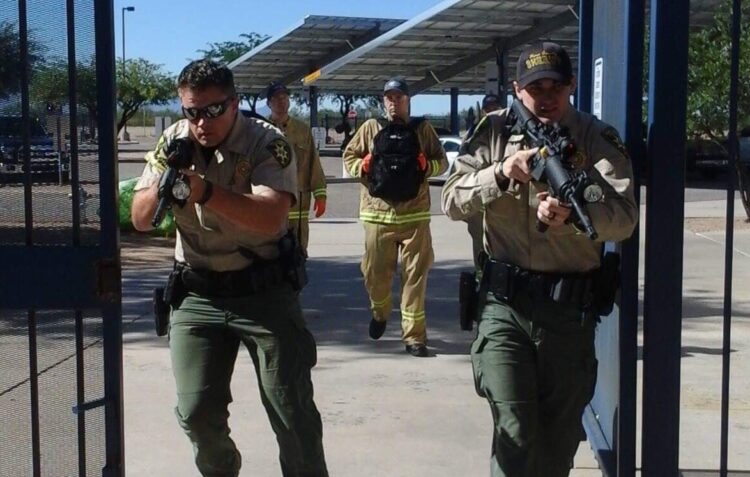 Ever since the tragic shooting at Sandy Hook Elementary School and again since the shooting Marjory Stoneman Douglas High School, there has been a lot of talk about school safety and how to prevent these senseless killings on our campuses around the country.  One solution that has been discussed in great lengths is the need to arm school staff in order to deter and respond to an active killer who is wanting to harm our children.  It has been said that the only way to stop a bad guy with a gun is a good guy with a gun.  I wish it was that easy…. For a while now, some school districts in Idaho, Utah, Oregon, Texas, Wisconsin, Arkansas, Mississippi, Kansas, and Colorado have laws that allow for armed teachers under certain circumstances.  Just this week, Florida has jumped into the mix with a new law signed by their Governor allowing teachers to carry on campuses.  There are several concerns that need to be taken into consideration whenever the topic of arming school staff members comes up.

Identification – As a police officer, I wear an obvious uniform that identifies me to other officers and the public that I am one of the good guys.  Even if first responders can’t see my face, they know that I am not the suspect and can react accordingly to locating the threat.  We also have immediate two-way communication with other officers to coordinate with their response to assist.  Unfortunately, teachers do not dress any differently than regular citizens and do not stand out in a crowd at a school, especially high schools and colleges where the students are older and bigger than in elementary schools.

Furthermore, when responding officers arrive at the scene of an active shooter, our first goal is to end the violence.  As we are attempting to locate the suspect, we are looking for someone with a weapon.  As we are trying to accomplish our goal, imagine we come across Mr. Jones the math teacher who is in the hallway with his gun drawn.  Chances are, Mr. Jones is going to get ordered to the ground and handcuffed until his identity can be confirmed.  However, that will only happen if Mr. Jones doesn’t react in a way that the officers deem a threat:  pointing his weapon at them, not complying with their orders, etc.  In that case, there is the possibility of someone getting injured when they shouldn’t even be in that position.  Now, this whole process will take time…. Precious time that officers should be spending looking for and neutralizing the suspect, not dealing with a teacher who was trying to help but eventually delayed the police response, putting other innocent lives in danger.

Training – How much training will the armed staff members receive when the program is first put into place?  How much on-going annual training will they receive?  How many hours will a staff member will have to train before being allowed to carry a gun in the schools?  Depending on the location throughout the country, I have heard everything from eight to twenty-four hours of firearms training will be required.  It is important to realize that just being able to shoot holes in paper does not mean you have the correct mindset for a potential deadly force encounter.  That comes with intensive force on force training, decision making scenarios, and high stress combat shooting.

Carry – Where will the staff member carry or secure the weapon during the day?  There has been talk of installing safes in classrooms for teachers to keep their gun until it is needed.  That will work to only protect those who are in that room at the time of need.  The only effective way is to always have that weapon in one’s possession at all times.  Although it sounds like a good idea at first, ask anyone in Law Enforcement who has to carry a gun every day in plain clothes what type of burden it becomes.  Only certain types of clothing can be worn that will effectively conceal a firearm that allow for movement and the ability to perform regular work duties.  It is not as simple as un-tucking a shirt or wearing a jacket all day at school.  After a while, they may get careless with the way they dress and it won’t be difficult to spot the armed staff members on a school campus.

Force Options – Police officers have several options in other areas of force such as impact weapons, chemical weapons, ECD’s, and control and restraint techniques for when using a firearm isn’t the best choice.  In a crowded hallway with potentially thousands of students around, the use of a firearm may not be a realistic option to stop someone armed with a knife or blunt object that is doing harm to innocent victims.  One of the universal firearms safety rules is “Know your target, backstop and beyond”, when the “backstop and beyond” is compromised another option is needed.

Other Concerns – Some of the other concerns that need to be addressed are:  Vicarious Liability, will the cost of insurance increase for the school district?  Who will supply the weapons and ammunition?  What types of weapons will be authorized?  How often will there have to be ongoing training and certification for the staff members?  Who will pay for the costs of all this?

The best situation for enhancing school safety is the presence of a properly selected, properly trained School Resource Officer.  An SRO is a fully certified officer from the local police/sheriff’s department who are fully equipped to deal with any and all situations that may arise on the school campus and will take care of these concerns. They have direct radio contact with other responding officers so there is no miscommunication when relaying information or delay in receiving important updates to a critical incident.

Again, it’s often said that the only way to stop a bad guy with a gun is a good guy with a gun, and I agree!!  I just don’t think that the overworked and underpaid teachers are the ones to take on that responsibility.  How about we focus on the best option for who that “Good guy” is and make sure that it’s a police officer trained as an SRO!! 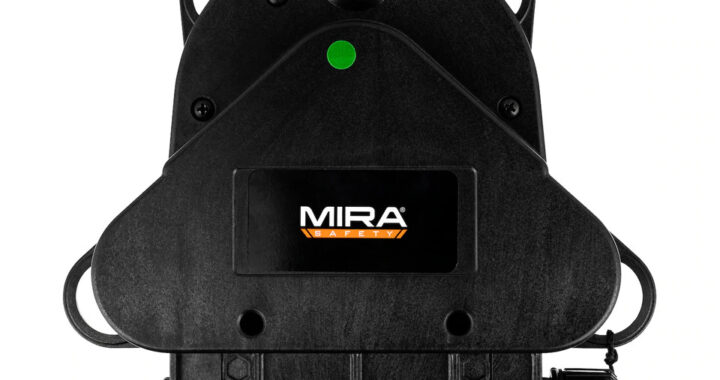 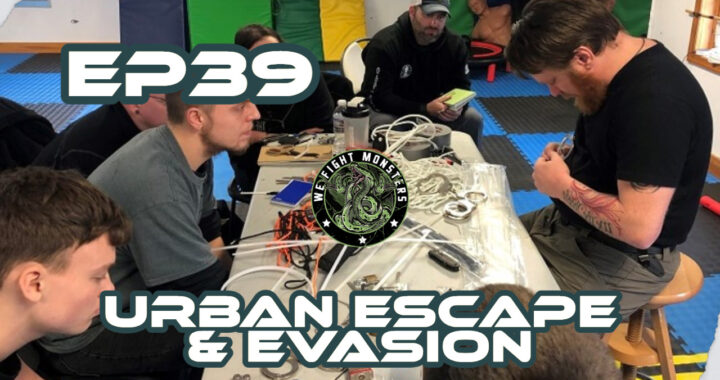