Over the past few years we have seen Everyday Carry (EDC) lights get smaller and more powerful. The first one that caught my eye was the Surefire Stiletto. It had the right form factor, it was decently small and quite powerful. I have been carrying it daily since it was released and I really like it.  SpotterUp recently asked me to review the Streamlite ProTac 90 Every Day Carry LED Light. To be honest, this was the first Streamlite I have owned and used. 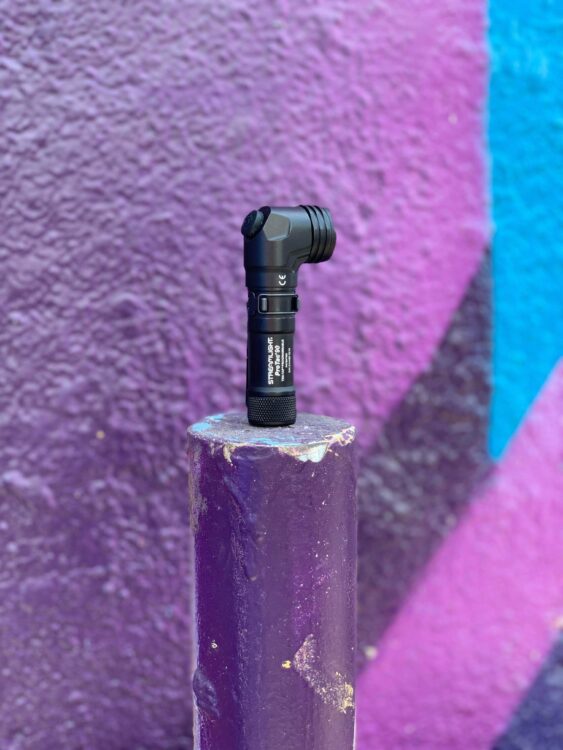 Upon receiving the light, I wasn’t sold yet, it reminded me of the old school “moon beam” I used in boot camp. However, upon opening it and using it for the first time I could tell it was going to grow on me. I actually really like its size and ergonomics. It fits very nice in the hand, the knurling on the aluminum frame was nice and not too aggressive. The button placement was well placed too. It is right where my thumb naturally lies when holding the light. Another solid feature is the pocket clip can be removed. Having options is never a bad thing. 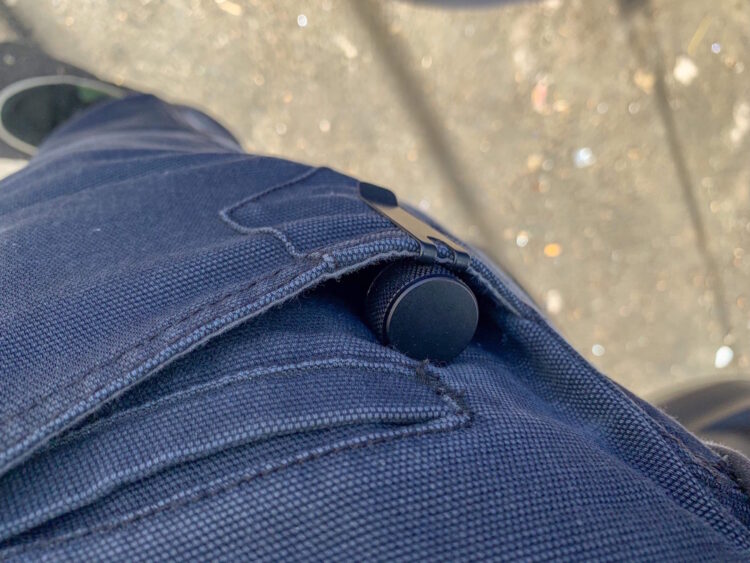 The light puts out a max 300 lumens (5400 candella) on highest setting and while using the CR123A battery. Continuous run time is estimated at approx. 1.75 hours and the max throw of the beam is rated at 147 meters. The weight of the light is nice, a mere 2.8 ounces and overall length is just under 4 inches. Overall, the ProTac is small, light and fairly powerful, especially for an EDC light that can be attached to gear, molle or not take up much space in a pocket. One additional feature I liked was the IPX7 waterproof rating. Granted, it’s up to 1 meter depth for 30 mins, but for an EDC light, it is more than acceptable and is a nice touch. 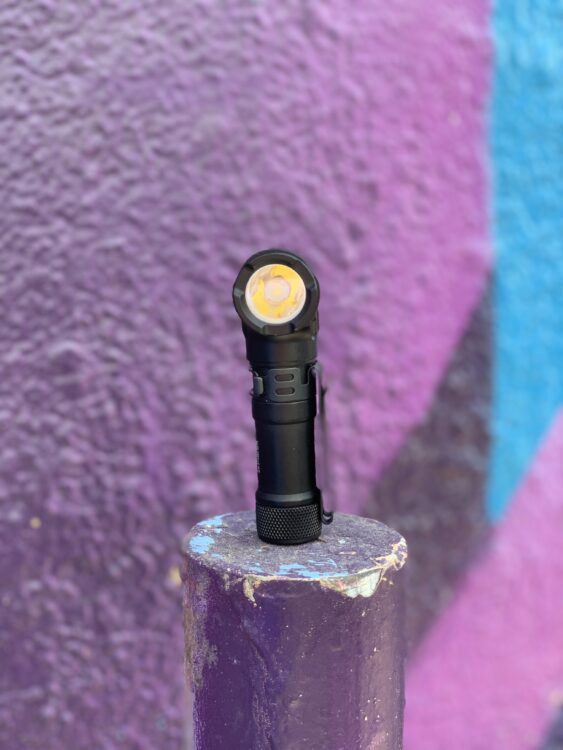 I carried the ProTac in several different locations, from Colorado to LA. At each location the light performed as well as expected. While in Colorado it came in handy on several occasions while working at night outside of the house. I did not go shooting with this light, however, I did do some dry practice. The ProTac felt good in the hand, as I stated before, and the 90 degree angle of the light made it very comfortable to hold in my support hand. 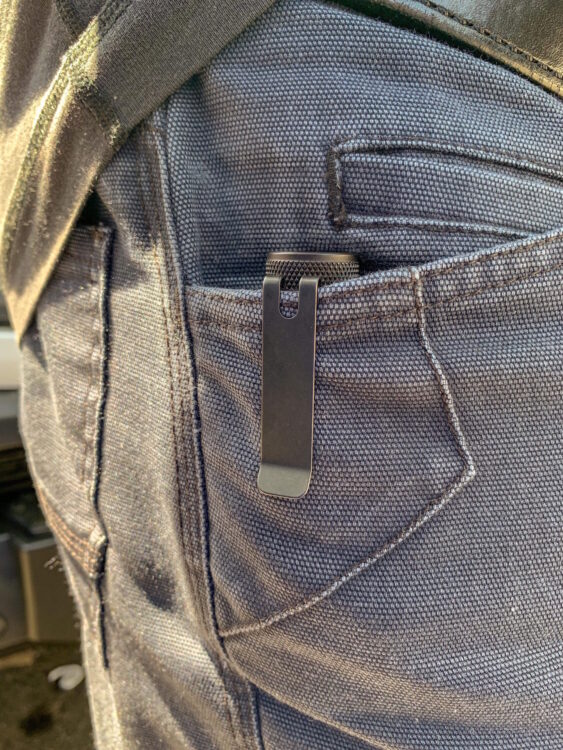 The ProTac does come with a nylon carrying pouch, to be honest, I never used it. It is a very basic case, it serves its purpose, however, I did not have a need for it. Overall, I liked the light. It is well made and its size is very good for an EDC item or as a backup. To top it off the price tag of under $45 on Amazon makes it a great choice for anyone entering the EDC flashlight market.

*I received this product as a courtesy from the manufacturer via Spotter Up so I could test it and give my honest feedback. I am not bound by any written, verbal, or implied contract to give this product a good review. All opinions are my own and are based off my personal experience with the product.