I strongly recommend you start the new year by putting “From the Cold War to ISIL: One Marine’s Journey” by Jason Bohm at the top of your reading list. This book puts the reader in the author’s shoes as he began his service to our nation as a Marine during this tumultuous era. His insights throughout this period provide us an invaluable look at the United States Marine Corps and how it adapted to “Changing Missions for Changing Times”. Bohm takes the reader on a journey of his service to our nation as a Marine; from Desert Storm/Desert Shield, the end of the Cold War, to operations other than war throughout the nineties, through the Global War on Terror, to the fight against the Islamic State in Iraq and the Levant (ISIL).

The author provides candid and historic background into what shaped the Marine Corps during this period and the actions taken to meet the needs of the nation. His narrative places the reader alongside the Marines who answered our nation’s call and served at distant posts and stations on land, sea, and in the air. He shares the sights, sounds and smells of life as a Marine at peace and war. The reader will certainly experience what it is like to conduct boat raids, fast-rope beneath helicopters, serve on recruiting duty, and work beside coalition partners. His stories will take the reader on missions ranging from providing embassy security in Haiti, to operations in Somalia, to fighting insurgents and training Iraqi police in Al Anbar province, to engaging ISIL fighters. You will also experience what it is like to operate on the front lines in distant lands as part of a “band of brothers,” and the heartbreak of losing comrades in combat. Throughout the book the author uses a series of personal vignettes to describe how he and others translated strategic and operational objectives into tactical actions. In this unique way, he not only tells his story, but that of the Marine Corps during this important time in our nation’s history. This book will appeal to many audiences. Readers will gain an appreciation for how major shifts in U.S. domestic politics and the geo-political landscape between 1986 and 2016 shaped today’s United States Marine Corps. Military audiences will reminisce and reflect on many of the operations, duty stations, and experiences they shared during their service. Americans in general will feel a sense of pride for the many accomplishments achieved by their United States Marine Corps, and indeed by all of America’s armed forces over the last thirty years. 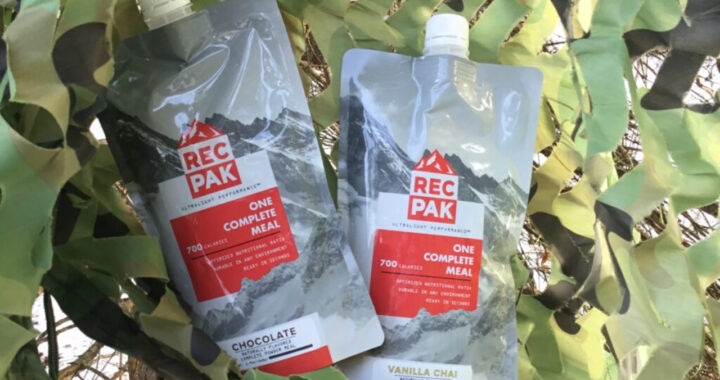 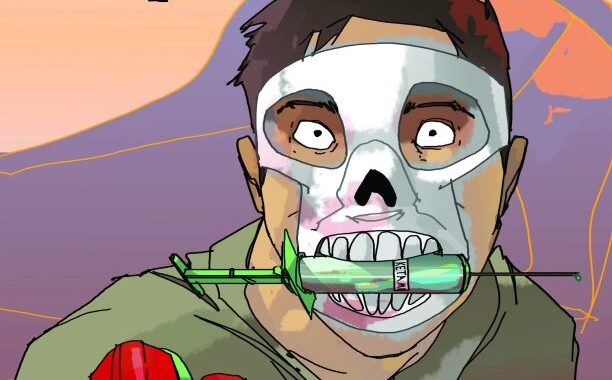 1 thought on “A review of the book: “From the Cold War to Isil: One Marine’s Journey””