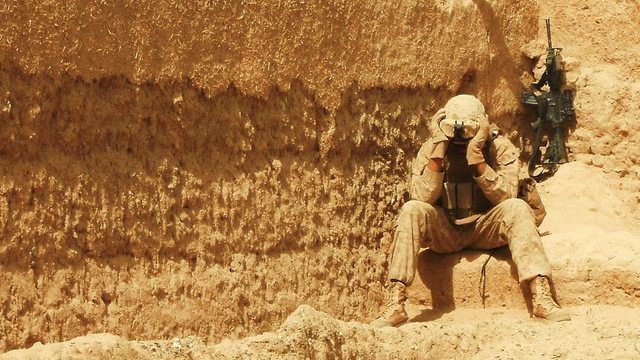 Combat Stress vs. PTSD: How to Tell the Difference

I have wanted to write about my thoughts on the differences between combat stress and PTSD. Lately, I am hearing the term Combat PTSD. Anyway, when I began my research I found this gem written by a Navy Doctor named Commander Carrie Kennedy. It is a good read:

This blog post is from Navy Medicine Live, written by Cmdr. Carrie Kennedy, a neuropsychologist and aerospace experimental psychologist with Marine Corps Embassy Security Group. Kennedy describes the similarities and differences of combat stress and post traumatic stress disorder (PTSD) to help you prevent or effectively manage both.

It seems like the terms combat stress and PTSD are everywhere these days; it’s hard to go a few days without seeing a news story about veterans and these issues. But what are these concepts? Do they mean the same thing? And, perhaps most importantly, what can be done?

Combat stress and PTSD are very different. However, because they share certain symptoms, you may not easily recognize that they’re different. It requires some understanding to separate the two. Unfortunately, sometimes they look similar, which can make understanding them somewhat complicated.

By definition, combat stress is an expected and predictable reaction to combat experiences. After being in a combat zone where you’re under constant physiological stress (poor diet, extreme temperatures, little opportunity for good personal hygiene, etc.) and psychological stress (concerns about improvised explosive devices, snipers or the death of fellow service members), a number of responses is expected. 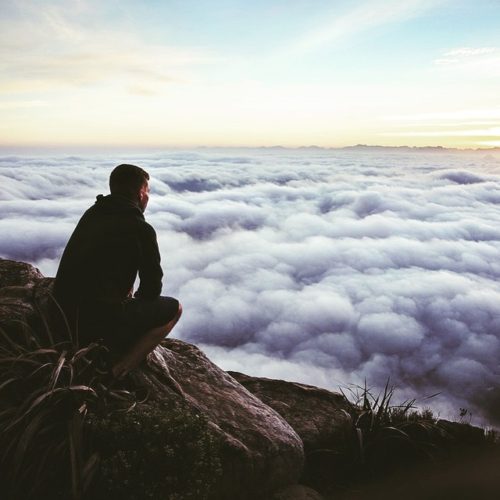 These responses often show up as hyperstartle (exaggerated response when something surprises you — often a loud noise), hypervigilance (always being on guard or super-alert), nightmares, irritability, sleep problems, etc. While they sound negative, some combat reactions are actually considered adaptive, notably hyper startle and hyper vigilance. PTSD, on the other hand, refers to a psychological disorder which impairs functioning. It’s considered very serious whereas combat stress is considered to be a normal reaction to traumatic circumstances.

To receive a PTSD diagnosis, specific symptoms have to be present following a traumatic event in which death, serious injury or sexual violation occurred or was a real possibility.

Although there’s some overlap between combat stress responses and PTSD symptoms, they’re not addressed in the same way. Keep in mind that combat stress isn’t considered a medical problem or something that requires treatment. For many war veterans, combat stress wears off after being back in the states for a few weeks to months. However, if service members don’t do certain things, combat stress can persist or morph into something else, like PTSD, depression or alcohol abuse. Knowing what to expect may prevent that from happening. 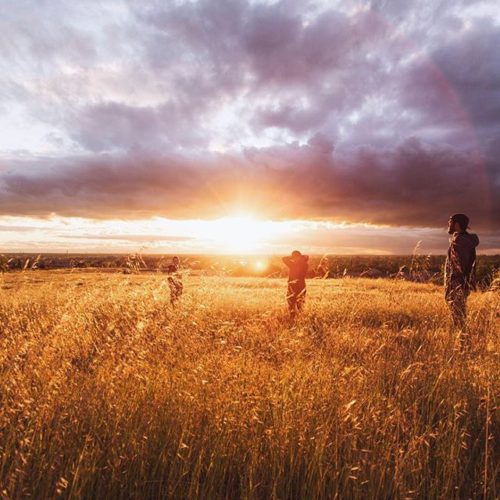 Because of destigmatization programs and policies, service members are more likely to question whether or not their combat stress reactions should worry them. Military mental health providers and psychiatric technicians can provide one or two sessions of psychoeducation discussing what combat stress is and what the usual reactions are, assist in processing difficult experiences, and teach how to proactively address combat stress (maintain contact with other veterans, have a plan for anniversaries of friends’ deaths, keep alcohol use low, etc.).

For those with normal reactions, this is often all it takes to make a smooth transition from the combat zone.

However, the real key to effective management of combat stress and long term adjustment is something that veterans have known through the ages — namely — veterans have to be in regular contact with other veterans. Talking about difficult experiences with members of the same unit is the best way to process combat experiences, stay grounded, get rid of lingering doubts and concerns and prevent the development of abnormal problems.

This is done frequently while in the combat zone and should continue when you return home. Other good people to talk to are veterans of the same war even though they may have served in a different unit or branch of service as well as veterans of any other war. While warfare changes somewhat over time, the basic stressors are enduring. American Legions, Veterans of Foreign Wars and other veteran-centric groups are significant assets in effectively dealing with combat stress.

What about PTSD? While treatment for PTSD will involve some of the same concepts as those necessary to effectively manage combat stress, the primary interventions need to be done with a mental health provider. The good news is that there’s very effective treatment available — Cognitive Processing Therapy and Exposure Therapy are provided by just about every mental health department in military and Department of Veterans Affairs hospitals and clinics. These treatments help with symptom resolution and lifelong strategies for the effective management of disturbing wartime experiences, decreasing the likelihood of symptom recurrence.

In short, combat stress is a reaction which through some basic self-implemented strategies, in addition to the passage of time, wears off. Terrible experiences and memories will always be troubling to think about. — the goal is not to make these kinds of experiences easy. However, through observation of anniversaries, life-long interactions with members of the unit and other veterans, you can move into different phases of your life without too much difficulty.
PTSD is a higher hurdle, but not one you can’t overcome. If you’re experiencing PTSD symptoms, seek help. New, evidence-based treatments effectively address PTSD, even for veterans of prior wars. 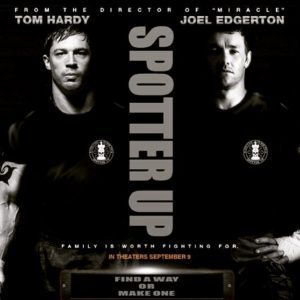