More than once I have had an American civilian ask me about my ability to barbeque? Yes, BBQ? Apparently there are combat vets that cannot BBQ, because it makes them think of war – the smell of burning flesh. I am not sure what type of meat they BBQ, but when I smell BBQ I feel hungry, in contrast, when I smell death I do not get hungry and I absolutely do not think of a BBQ.

The first time I ever-smelled death I was only about 12 years old. It was cool Autumn night in Up-State New York and I was out on my bicycle collecting money from my paper route customers. I heard sirens coming from a few blocks away so road my bike toward the sounds. When I got the accident scene I rode right up to an old ladies mangled body.

She had been hit by an 18-wheeler and it had hit her so hard it knocked some of her internal organs out onto road. To this day I can vividly remember seeing her liver in the road; it does not haunt me, it is just a memory. I just stood there and took in the scene; which I can easily recall 40 years later. BUT, the thing I remember the most is the smells of death; which were actually the smell of blood and guts mixed and with burning tires from the truck locking it’s brakes. I remember the smells and I have tried, but could not come up with an adequate articulation of what death smells like.

When I was in my mid 20s I had my next experience with the smell of death. This time it was from US Marine who was evaporated by a grenade. I watched him blown to pieces and immediately went to his aid; there was no aid needed – his torso was a skeleton. BUT, what I remember the most is the smells, not watching him die. The mixture of composition B (explosives), blood, organs, burned skin, the smell of burned blood can be nauseating and I still could not articulate the smells of death. 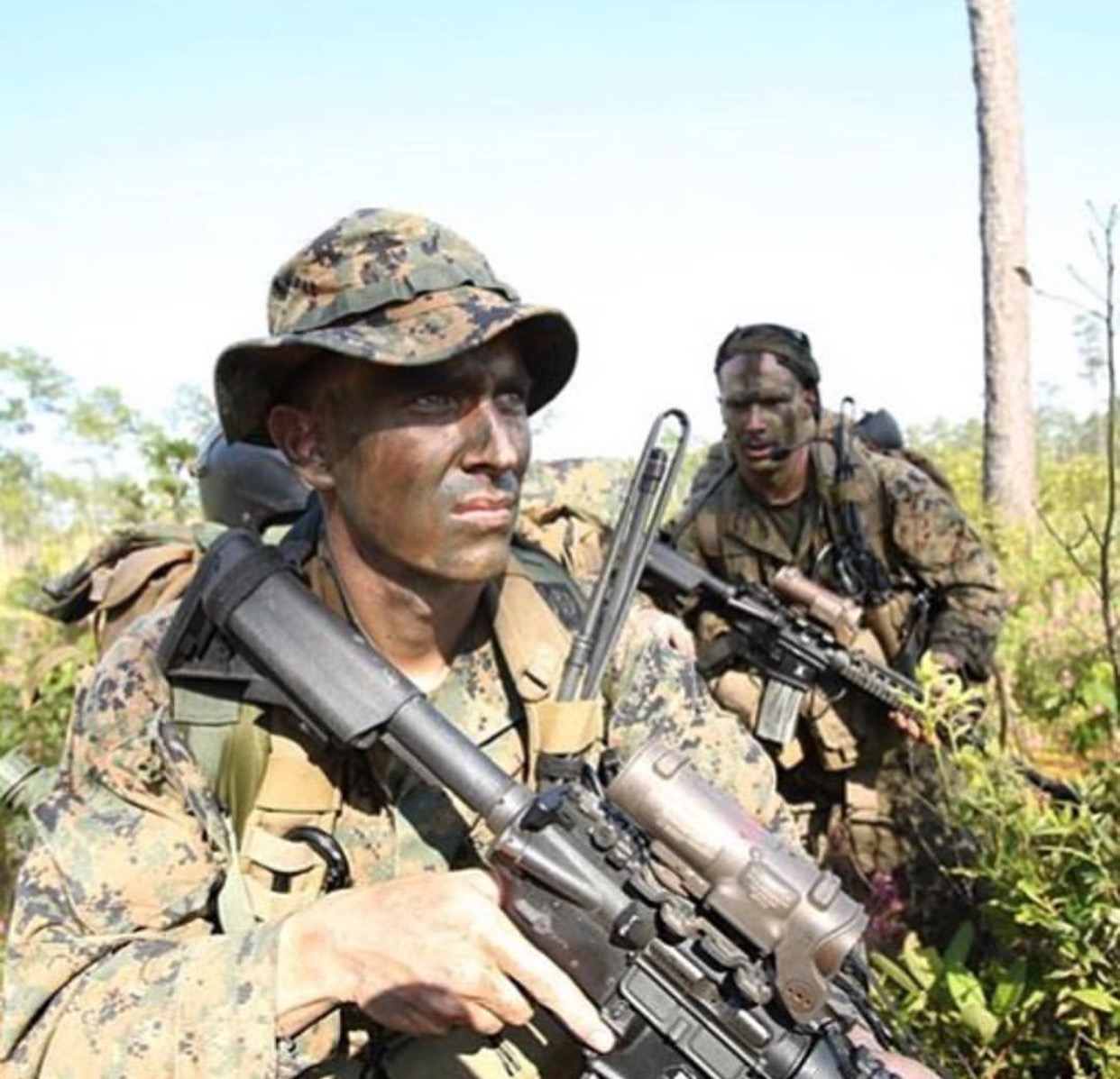 Unfortunately I have smelled death multiple times, but the worst, by far, was after a VBIED (Vehicle Borne Improved Explosive Device) attack on a Shia Mosque in An Najaf, Iraq. On this day a handful of US Marines and one Navy Corpsman were thrown into a chaotic situation.

We watched as the medical staff would exit the ER with a gurney stop, take off a dead body, throw it over a wall in to the sand and grab the next casualty from an ambulance; over and over. BUT, even worse was when three of my Marines and I escorted a doctor to remove anyone in the hospital that was not injured (family members). The smells in those hallways were indescribable. 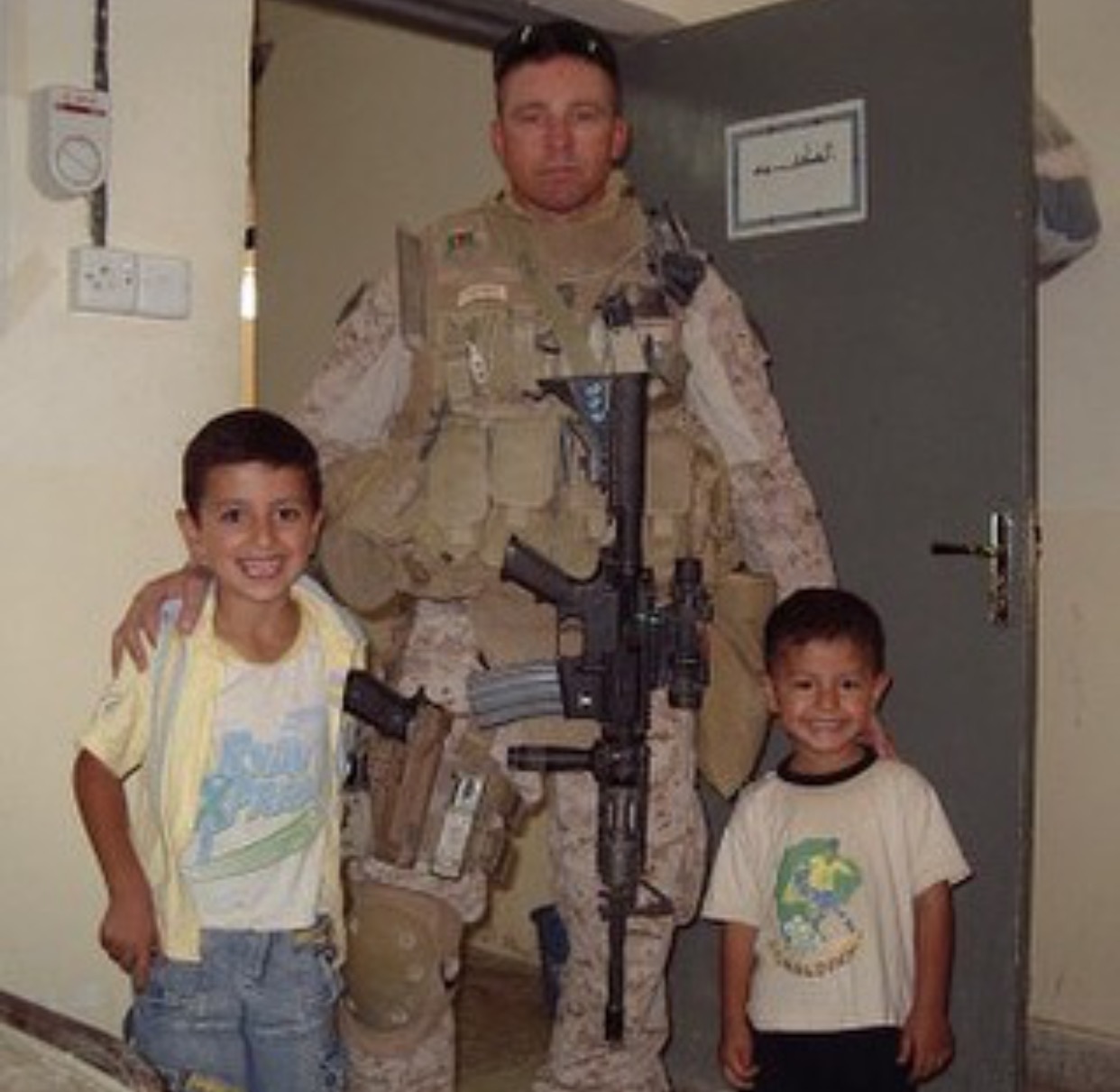 On the first floor there were dozens of gurneys filled with the dead and dying, leaking blood and other bodily fluids onto the floor. However, that was nothing compared to seeing a small girl who was burned so badly that her skin had melted and rolled down her legs, like a pair of loose socks; it was horrifying, but the smell of her wounds are even worse.

I have concluded that I do not have the ability to articulate “The Smell of Death.” BUT, I have found that if I am talking with another person who has experienced “The Smell of Death” we are able to agree on the sensations that attacked our “olfactory sensors” during these events.

BUT, there is something that is even worse.

What is even worse, to me, is when you ad ”The Taste of Death” to “The Smell of Death.” If you are close enough to death, the smell can be so intense that you actually taste it; to me it tastes like I have a bunch Nickels on my tongue. It seems like nothing gets rid of the taste, but time. Even chewing gum did not help me; immediately anyway.

In sum, I lack the ability to articulate the smell of death. Visual trauma can be devastating, but the smelling and tasting death makes for lasting memories. I do not dwell on visual or any other traumas; I except them for what they are, memories; simply memories. I absolutely believe in Post Traumatic Growth; I know most warriors are psychologically stronger after many types of trauma, ie war.