That is the bond of the men and women who put their lives on the line every day. Lose one and it is the same as losing a spouse or a brother, and when it is a human who causes the loss of a fellow warrior’s life, it becomes personal; If you let survivor’s guilt destroy you, then you have given the enemy one more life, one more victory. And we will not give them that life! If you are a survivor and you do not proceed carefully, there are two ways you can spin out of control: through inappropriate aggression towards others and inappropriate aggression towards yourself. Warriors must guard against both. 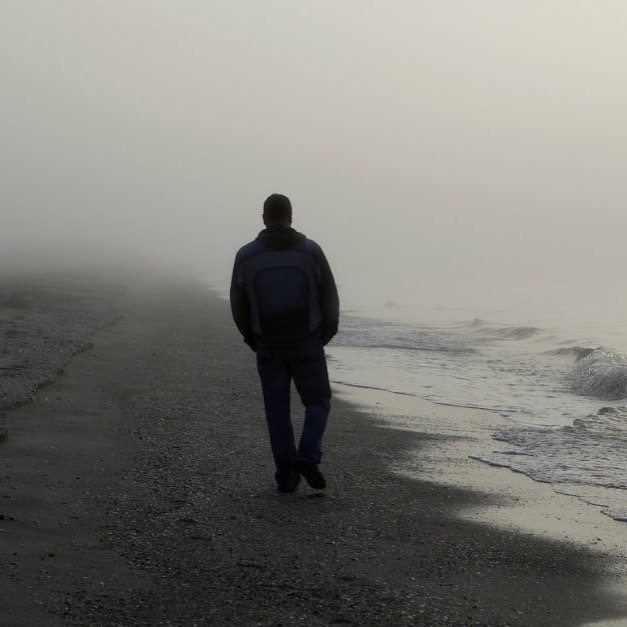 Do not dehumanize those who disagree with us, or even hate us. Filling ourselves with hate is neither necessary to combat for those who hate us, nor is it productive. The professional warrior is one who is cold, dispassionate and regretful in his duty when forced to kill. For our purposes, justice and not vengeance simply means that warriors swear a solemn oath to justice. Should they violate that oath and seek vengeance, it will destroy them. The surest way to a dose of Post-Traumatic Stress Disorder is to commit an atrocity or a criminal act that violates your code of ethics.

– First, remember that unmanaged stress is a major destroyer and disabler of warriors.

– Ahead of time, the way to be psychologically predisposed to become a stress casualty is to be a sheep: live in denial, fail to stay on the warrior’s path, avoid training, don’t prepare and don’t equip yourself for that moment when the wolf comes.

– Physically, the way to predispose yourself to be a stress casualty is to have your body already stressed when the traumatic moment arrives: This includes malnutrition, dehydration and, most importantly, sleep deprivation. 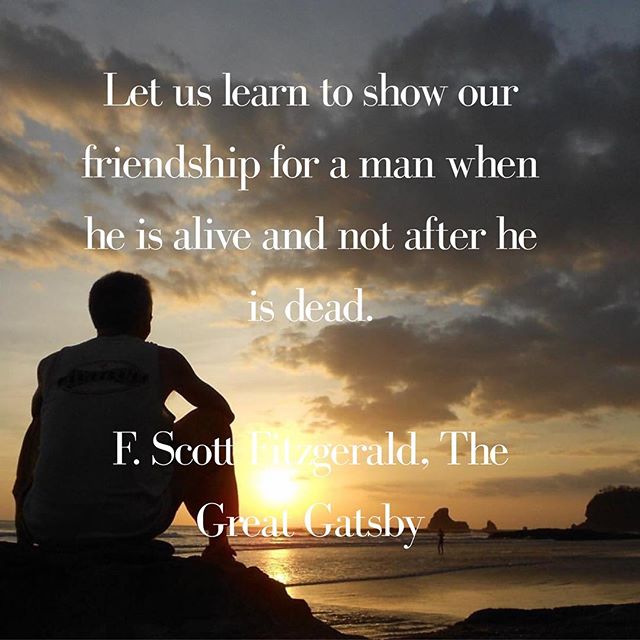 – Ahead of time, the warrior must confront that dirty four-letter word “kill” and the responsibility to use deadly force when the situation requires it. This ensures that at the moment of truth you will not panic, you will be more likely to deter your opponent, and you will be better able to live with your actions afterwards. Thus the warrior’s mind and body must be ready, but there is one other component we have not covered: the spirit. Your mind, body and spirit must be prepared before combat, and thus we have addressed the spiritual or religious aspects of killing. Afterward, the key to preventing a stress disorder is to conduct the debriefings, de-linking the memories from the emotions, multiplying the joy and dividing the pain.

There is one last ingredient in the equation, and that is to understand that of all the actions you could take in combat, the one most likely to destroy you is to commit an atrocity or a criminal action.

Longfellow said: Every guilty deed  holds in itself the seed  of retribution and undying pain. (The Masque of Pandora)

You can almost think of “justice not vengeance” as what the Bible calls the “Breastplate of Righteousness.” As long as you are doing the right thing, as long as you are following the rules and doing what your duty calls you to do, then there is true legal and mental protection in that. Again Shakespeare said it best, calling this “A peace above all earthly dignities, a still and quiet conscience.”

“I’m not going to commit some criminal act.” Good, but the reality is you do not know what you are going to do when your world comes unglued unless you prepare your mind, body, soul and spirit ahead of time.

Justice Not Vengeance. You have sworn a solemn oath to justice. “I pledge allegiance to the flag of the United States of America, and to the republic for which it stands, one nation under God, indivisible with liberty and justice for all.”

Vengeance will destroy you. Remember, PTSD is the gift that keeps on giving. It impacts not only you in the years to come, but also your family and friends. So now, ahead of time, while you are calm and rational, think it through: whoever you think you are avenging would not want you to pay the price of your life and your loved ones lives in the years to come.

Consider this incident that happened to a young Marine Captain in Beirut in the spring of 1982. The Israeli Army was advancing into Lebanon, with tanks in the lead, when word came down to a small band of Marines to stop the Israelis. An entire army, one of the most competent in the world, was rumbling up the road with tanks in the lead, and the American Marines were waiting for them, armed with nothing bigger than M-16 rifles. But orders are orders, and Marines are Marines, so a young captain, holding an M1911, .45 automatic pistol in his hand, walked out into the middle of the road before the advancing army. He stopped the lead Israeli tank, turned it around and sent them all back.

– Did that pistol in his hand deter and frighten the entire Israeli army? No. But that pistol represented the might, the majesty and the authority of the United States of America in the hands of a very brave man who was doing what his nation wanted him to do. Those Israelis knew that if they continued forward, they would have to kill that young Marine, and along with him came all his friends, a whole nation of friends bringing a whole world of hurt, and the price was too high for the Israelis to pay.

The Nazis and the Imperial Japanese in World War II committed many, horrendous, brutal and large scale atrocities. Unfortunately, the allied side also committed some.

Today our warriors are held to the highest standards, and that is a good thing.

Whether you are a soldier or Marine in close combat or a peacekeeper in a distant land you are held to a far higher standard than that of the average person. As such, you must dedicate yourself now, ahead of time, to the concept of justice, not vengeance.

Then your midbrain starts talking (be warned, this is natural):

Survivor guilt: “Life not death and justice not vengeance.”

Shakespeare wrote about this when he said (King Henry V):  We few, we happy few, we band of brothers; For he to-day that sheds his blood with me Shall be my brother; be he ne’er so vile, This day shall gentle his condition:  And gentlemen in England now a-bed Shall think themselves accursed they were not here, And hold their manhood’s cheap whiles any speaks That fought with us upon Saint Crispin’s day. 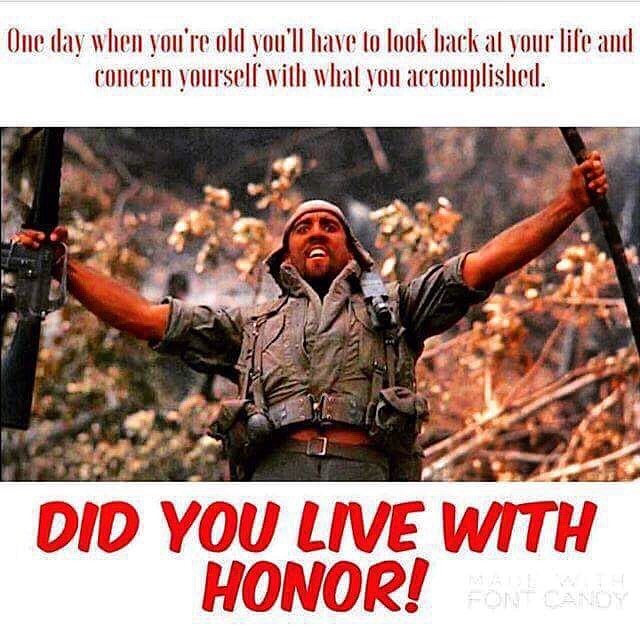