Cecil Burch of Immediate Action Combatives joins Spotter Up host John Valentine to discuss his life as a pioneer in Integrated Solutions training.

Cecil Burch has been pursuing his passion for Martial Arts since he was 16. After studying Shotokan, Kenpo, and Tae Kwon Do, he moved to Jeet Kune Do and the Filipino Martial Arts under Dan Inosanto and Paul Vunak, where he undertook an-depth study of the combative use of the stick and knife along with empty hands training. Cecil was one of Vunak’s first certified Full Instructors. In 1990, he began extensive study in Savate under Salem Assli. He also spent time learning Muay Thai and has been asked to be an instructor in a number of different Pentjak Silat systems such as Tongkat, Mustika Kwitang and Bukti Negara.

He has been training in boxing since 1987, where he started with Paavo Kettonen at Top Level Boxing in Phoenix, AZ. He has continued that training with some of the top striking coaches in the world, including such world-class trainers as Adam Singer of The HardCore Gym (producer of numerous UFC fighters).

Cecil has also been a firearms enthusiast all his life. He went through his first NRA course at the age of twelve. In 1985 he took the General Pistol class at Gunsite under Jeff Cooper and Louis Awerbuck. He has taken Combat Shotgun and Sub-Machine Gun seminars with Chuck Taylor. More recently, he has trained extensively with SouthNarc, as well as other luminaries like Tom Givens, Kyle Lamb, and Larry Vickers. He has also competed in DCM rifle matches, GSSF events, and local practical shooting matches.

Cecil has traveled extensively and conducted seminars across the U.S. as well as internationally in places like England and Singapore teaching the Immediate Action Combatives coursework.

Get your Deeds of Arms Tee: https://bit.ly/30Jd0io

Spotter Up Apparel and More: https://spotter-up.myshopify.com/coll… 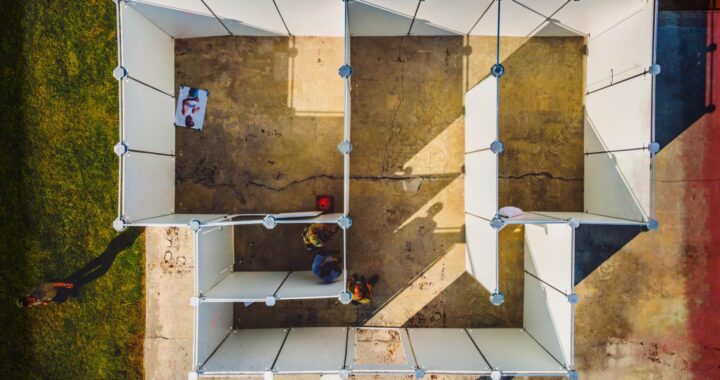 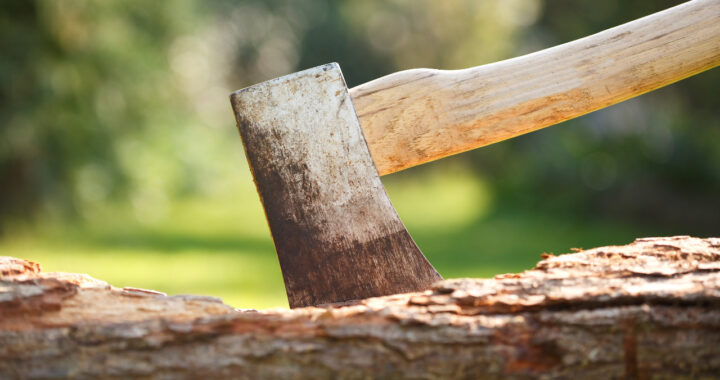 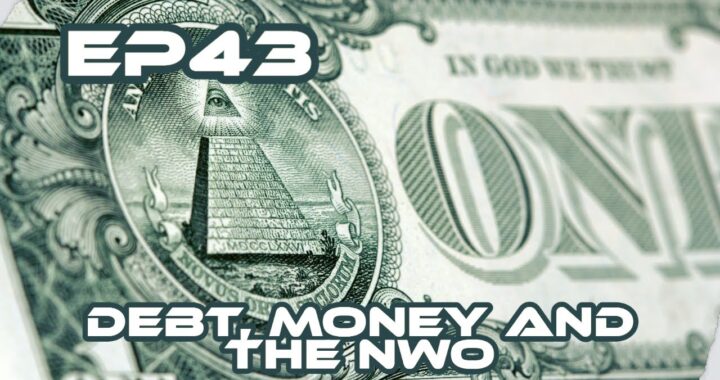