We have all had to learn how to shoot a pistol at one time or another whether it was through a civilian shooting class, the military, or some other setting. The one thing I am sure that we all learned about was the basic “pistol fundamentals” of marksmanship. The fundamentals are supposed to be a list of key factors that you must pay special attention to if you wish to make an accurate shot. Just to name the fundamentals you may have been taught, with a brief definition of their general meanings:

Now if we look at this list, we may imagine ourselves following each of these perfectly. It seems so simple when we realize what each one of these fundamentals are. But those of us that have been shooting for a long time have found two things to be true.

Too often I hear people talking about how you need to always hit exactly where you intend to hit. This is important and is the hope, but the reality of the situation is you may have to accept near hits. Some people go as far as to trash the gun they are shooting if they fail to group well with it.

I am sure we have all heard the term “combat accuracy” at some time or another. Basically, I define it as meaning that the shot was not really placed exactly where I wanted it to go, but it still impacted in an acceptable area. Is there anything wrong with these types of hits? Yes and no, depending on how you’re shooting and the situation. If you are on a static range and you have all the time in the world, you might as well use as many of the little fundamentals and slow fire methods at your disposal to make a hit. In the static position, you don’t need to accept a big miss. But if you are trying to shoot fast and still make a hit under stress, you are just gonna have to take what you can get. Most of the time if shooting fast or at a distance, you are not going to have the luxury of reconfirming that your sights are on and that you have the best grip before you jack the trigger to the rear. This is just the way it is.

First thing to keep in mind is trigger control in the sense that you should be able to pull/squeeze/press the trigger as fast as you can without using other fingers in order to get leverage. Failure to do this is the actual culprit in missing from what I have seen. Concentrate on independently using your trigger finger in order to negate this issue. Once you are capable of doing this, you should be golden and your rate and method of trigger pull will not be an issue. Either way, manipulating the trigger in a way that does not disturb the sights is the ultimate goal.

Second thing that is going to be important, even if only a little, is the grip. If you do not hold onto the pistol under the firing sequence, your anxiety may take over and send the shot off course from trying to get a last-minute hold of the weapon. Even if all you use is the thumb and middle finger to hold the pistol, it will easy your anxiety to keep it secure in those two fingers.

All in all, we as human beings desire complete control of the situations that we are in. Though trigger control is the leading fundamental that dictates the success of our shots, it has a pattern of causing us to default to using our grip in order to establish better control of the pistol. So in this case, why not admit that the grip is also an important fundamental that can make or break the success of your trigger control?

Other than those two fundamentals, we may find ourselves adding other fundamentals under stress in order to establish better control of the pistol. I will not tell you that it is unnecessary to learn all of the fundamentals because it absolutely is important. But I will say that we will rarely find ourselves adhering or even coming close to using every fundamental. It is on us to recognize this and accept this. Once you do that, you may find yourself being capable of shooting better and better with less practice. 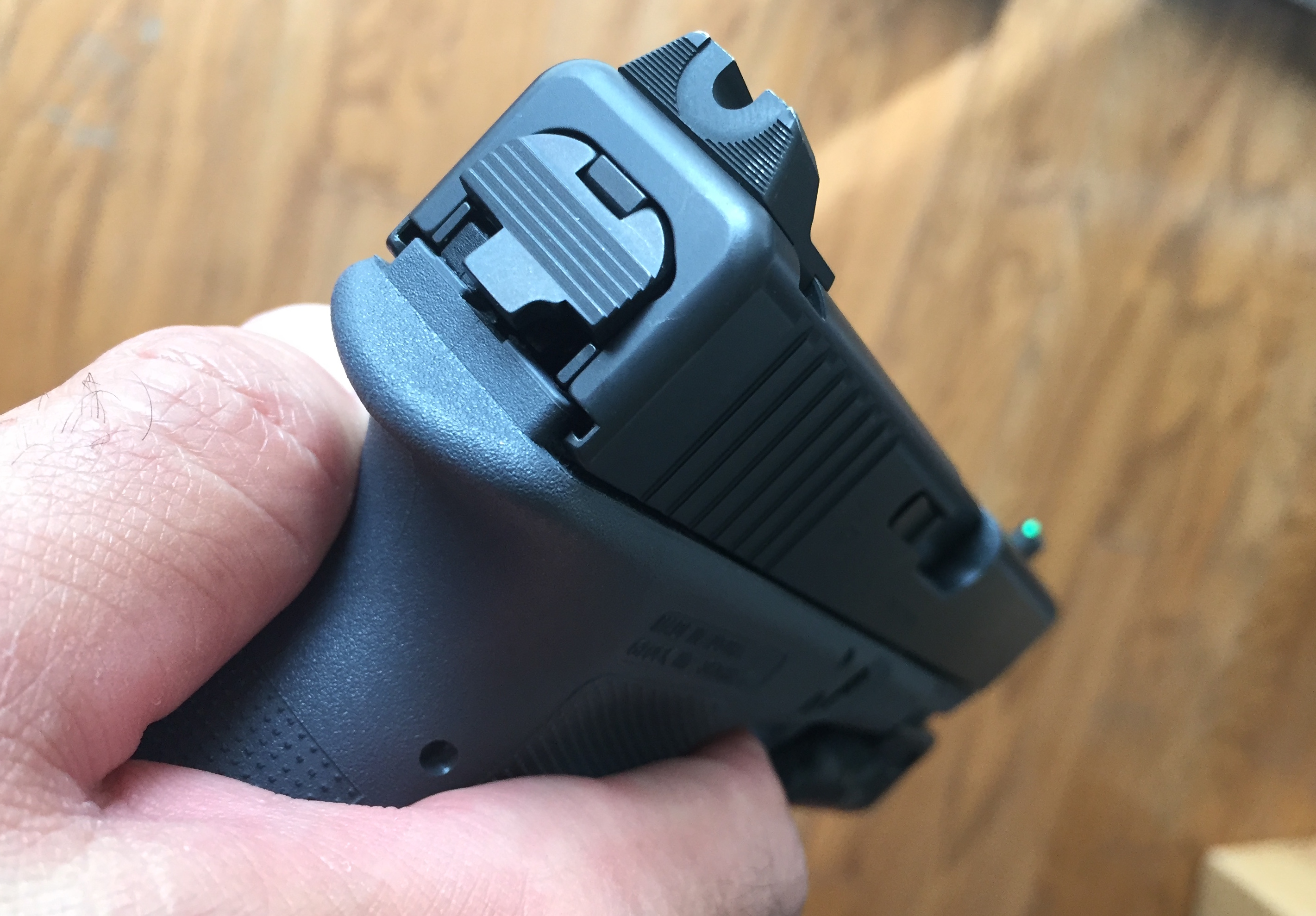 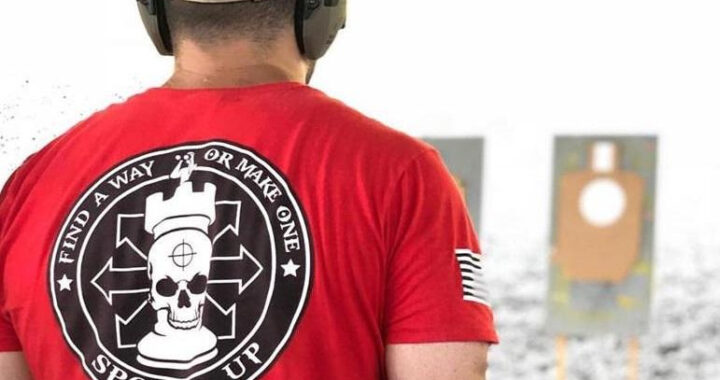 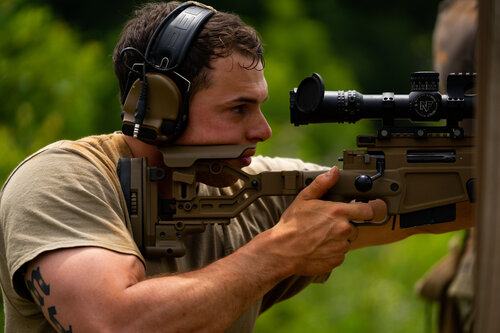