Dan Bing is brand new intelligence officer who has arrived in the midst of wind down operations in Uruzgan Province Afghanistan. He has to deal with venial warlord named Mir Hamza Khan, a hapless asset (or possible double agent?) Toor Jan, and his own senior enlisted officers who are either incompetent or so jaded that they care only about getting home. Everyone has an agenda – whether providing for their family, enriching themselves, or just not rocking the boat til the freedom bird takes them home. Dan just wants to do the job he came to do.

Matt Cricchio is the author, and he served as a Navy HUMINTer (Human Intelligence Collector) in Afghanistan. The book is loosely “based on a true story” according to the cover and it almost certainly mirrors much of Matt’s own experiences in that place.

It was particularly poignant reading this book in the context of the August 2021 withdrawal from Afghanistan. Matt does a great job teasing out the complexities of life for the locals, torn between loyalties to tribes and families, competing interests between survival and a better life, all knowing that as with the Soviets, ultimately the US present too will pass. It is an unflinching, and well told look at those depressing realities of corruption, collusion and ultimate futility of some of the efforts there. 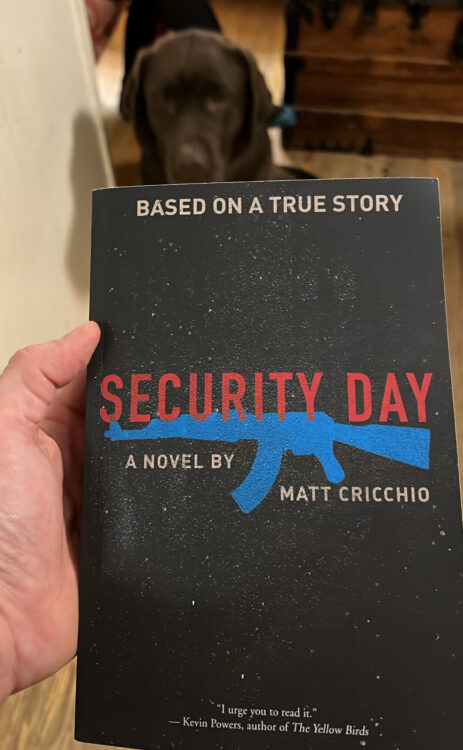 As a HUMINTer myself, it was an interesting view in to how the military does HUMINT in ways different than the Agency. I found myself aghast at some aspects of the .mil’s running ops, validating sources and writing up intel, not to mention the woeful lack of preparation our protagonist was given to head in to an incredibly old and complex operation environment and culture.

This book will greatly appeal to folks with on the ground experience in Afghanistan. They will almost certainly recognize folks from their time there, both Afghans and Americans. The sights and sounds will all ring true. But this is not just your standard war novel. Even if you haven’t been to Afghanistan, or worked in intelligence, there is still a story here for you. A story about loyalties, incompetence, greed and corruption, and ultimately, trying to survive and provide for yourself and your family. And you’ll likely end up asking the same questions as so many who were there – Why? For whom? Did it matter? 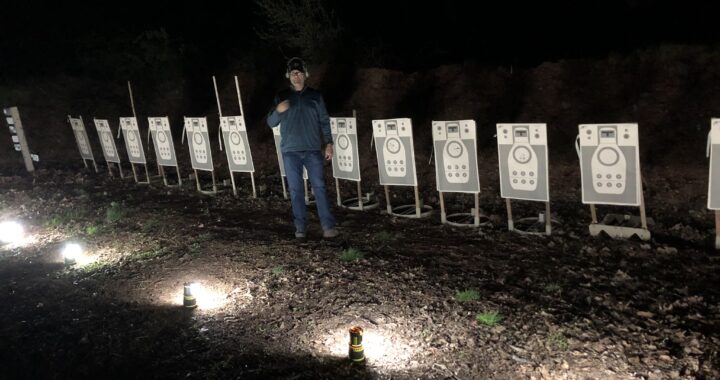