QUESTION FROM SOCIAL MEDIA: How do you train yourself effectively in the context of an active duty (especially junior enlisted) life, i.e. lack of sufficient sleep, worthless or damaging mandatory PT on a regular basis, even occasional smoke sessions?

ANSWER: There are limits to what you can do. Let’s discuss this in more detail.

This issue is very near and dear to my heart. It’s the one issue I have been desperately trying to address for 20 years. The issue is extremely complex. It’s like an onion with many layers and they are all infuriating and ridiculous. Honestly, as an American, it’s embarrassing to me that we can’t come together and do better here. Let’s see if we can use this article to make a dent in the armor of ignorance and stupidity. 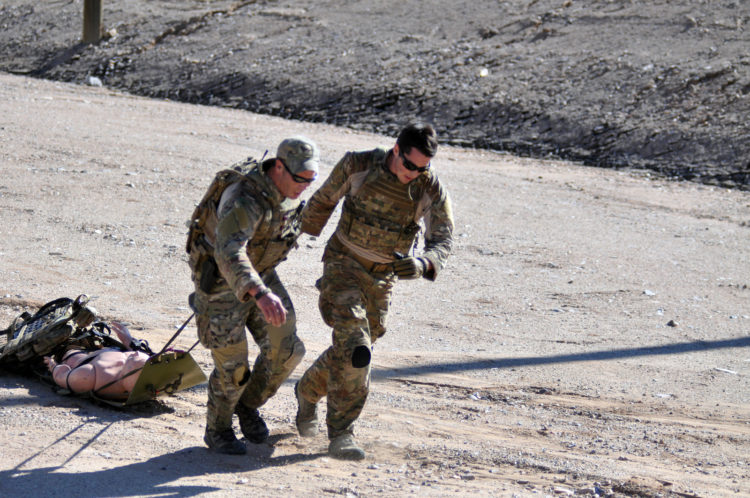 Let’s first address sleep. First, it has to be said that the junior enlisted force is not known for their commitment to sleep and recovery. They are known for their obsession with going downtown, drinking heavily and chasing sexual encounters with wild abandon. That’s on them. It’s stupid and counter-productive and I did it too. Hell, I think I invented some of the shenanigans out there! But there is another side of the story that is beyond infuriating. We all know what it is. It’s that idiotic and all too common scenario where the unit has been

But there is another side of the story that is beyond infuriating. We all know what it is. It’s that idiotic and all too common scenario where the unit has been in the field for a week and now it’s 2230 and the weapons still are not clean. So the chain of command comes up with the great idea that everyone should go home and come back in at 0330 to finish cleaning weapons.

This happens despite the fact that the men are more impaired in this state than if they were drunk. The chain of command and the armorer don’t bother to show up until 0600 and they have the audacity to wonder where the negative attitude comes from. Then after the weapons are cleaned, the men now have to do a bunch of additional BS, usually involving nonsensical administrative demands. Inevitably there will be a urinalysis call and then when everyone is done with the BS, they are forced to sit around for no reason rather than go home and sort themselves out.

This is nothing but crap leadership in action and it permeates the entire DOD to include SOF. When I was a military freefall instructor we would finish the last jumps of the course at 0330 and have to be back at work by 0630 to graduate the students at 0800. This happened every single class! And the drive home wasn’t a couple miles. It was 35 miles for most of us on a winding desert road. For an organization so obsessed with risk assessments, they sure don’t seem to give a damn what happens to you when you’re “off duty.”

When I was in the Air Force we ran PJ & STS teams with a pretty hefty dose of common sense and it was great. You pushed when you had to but otherwise, you did things smart. But the USAF isn’t immune by any means. For example, Air Traffic Controllers and Security Police are run by idiots who don’t give a damn what constantly changing shift work does to the mind, body, and family. They never do a risk assessment on the schedule and because of that, they are destroying people. It’s immoral, stupid, and unsafe.

How do you mitigate these issues? You begin by trying to work with your chain of command to do the right thing. Approach it as a trial thing. See if they will do the right thing and see what happens. See if they will give you a chance to exercise some common sense in exchange for better work quality. Then talk to the guys and make damn sure they know that if they screw this up then things will immediately revert back to the misery you all hate.

If they want to improve their lot in life, then they better be early and get twice as much done!! If that fails, then you have to take a long hard look at everything you do and try like hell to get the best sleep possible at all times. Never stay out late, don’t drink, make your sleep and wake times 100% consistent so when the Army screws it up it’s fewer disruptions than when both you and the Army are screwing it up. Get a routine, binaural beats music, a solid pre-bed ritual, etc. Until that culture changes, that’s all you can do.

There is no denying it. Physical training is the number one cause of preventable injury in the DOD. The PT program is a wreck and the various fitness trainer/leader programs are not helping because they don’t understand the problems. They are just piling on the problems. The problem for everyone is that they all know the system is broken but no one knows how, why, or how to fix it. I completely understand and sympathize because I have spent my entire adult life on this exact issue.

The answer here is also a matter of culture change. However, the only solution to that problem a combination of American Defence training and senior leadership acceptance. I have gone to units many times and trained their NCOs. PT improves for only the people under those NCOs and only when the senior leaders leave them alone. When that NCO leaves, it’s back to the same old song and dance. This is tragic because there is a better and proven better way.

To that end, I offer the following challenge: Bring me in and give me one Company and four months. During that time, I control that Company in several key aspects (such as dictating work/rest cycles) and I own physical training for every member of the Company. The first month will be spent preparing for a three-month push and training the NCOs and gathering operational information. At the end of the four months, you will have the most military-fit soldiers in the Army (or other services) and a template you can clone to make Division policy. The precedent for this has already been set at the 101st ABN and this is what every Division is supposed to be doing in the first place. PRT is the minimum standard guidelines for general health and baseline fitness, not for military fitness specific to Infantry or SOF! Every unit is supposed to develop their own specific program. PRT is literally nothing more than a check on your unit’s program to ensure it’s meeting the minimums.

If that isn’t possible, then you have a bit of a challenge… You need to record everything you do during your PT sessions for several weeks to determine the patterns and loading. Then contact us here at American Defence and sign up for one of our remote coaching programs. I will look at the patterns and loading and teach you how to perform additional training in a manner that will raise your fitness levels to the point where unit PT isn’t anywhere near enough to stimulate you. You can use those times when you’re sitting around in the unit area doing nothing to do this additional PT with the permission of your chain of command. With any luck, you can drag the rest of the unit into it and start driving some cultural change.

I can’t give honest blanket advice because every personal and unit situation is different. The only other thing I would offer at the moment is the fact that I am working on one last book and it’s a true military fitness manual. When that comes out, propose that your unit adopt it.

The answer to those is to have outstanding aerobic conditioning and strength-endurance in all movement patterns. See the section above regarding remote coaching. If unit PT is properly conducted, then smoke sessions aren’t very

The real problem is that physical training in the DOD today is not military fitness, but general fitness poorly done. They know it and they’re not improving the situation. From an individual level, your options are limited. What is needed is a full-scale grass-roots effort to change the culture. Start talking about it and sharing our content. Interact with us as much as possible so we can address the issues as precisely as possible. Eventually “they” will see the light. 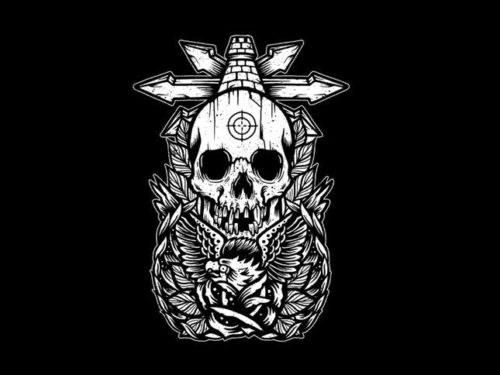