An Introduction to the Complete Warrior Concept

What does it take to bring harm to another human being? What does it take to kill them? Is the act of punching another person a very physically demanding task? How difficult is it to press the trigger on an aimed weapon? The acts themselves are not taxing on the musculoskeletal system. If these statements are true, then why is it that some people say that they could not carry them out? When preparing someone who may have to use violence against another person, there must be a balanced approach to training. The act of committing violence can be more a psychological and spiritual exercise than it is physical. 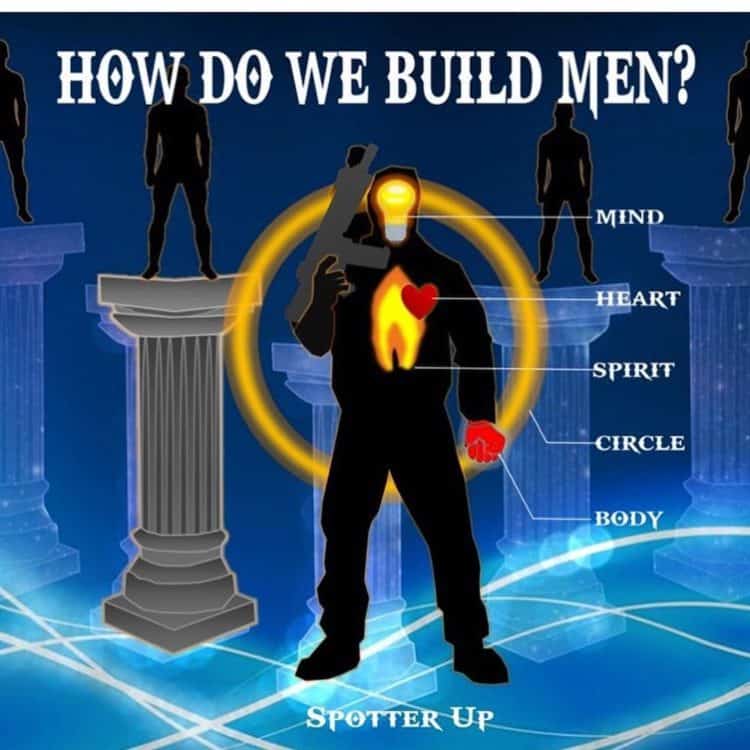 The term “warrior” typically has a hyper masculine connotation to it. The word can bring to mind a burly armor clad knuckle-dragging goon. This is an ideology that needs to be laid to rest. The days of the brutish, non-thinking warrior are gone. The generation of the complete warrior, the warrior monk, is upon us.

The complete warrior concept encompasses a multi faceted approach to personal development. One facet is training our skills in the ways of violence: shooting, tactical movement and hand-to-hand combat. Additionally, it incorporates knowledge in the ways of scholars who have come before us and an appreciation of the culture that we are immersed in. 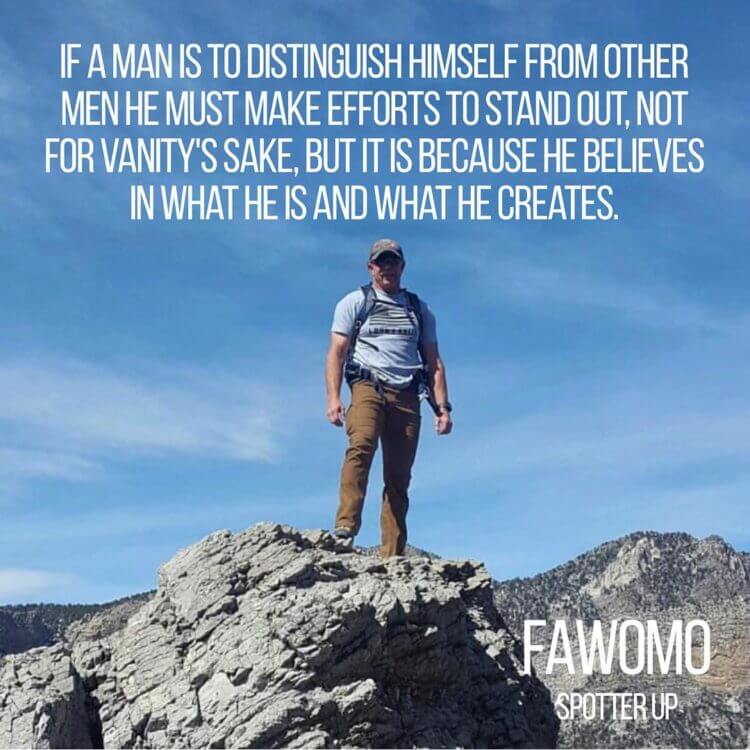 Studying the works of scholars and understanding the ideology associated with their writing gives us insight into people. How people work, how they think and how they prioritize. Understanding these things gives us a tactical advantage in every facet of human interaction. Not just while we are trying to impose our will upon their physical being. In the conference room, in the debate field and in everyday conversation, one who is well versed in understanding people will shine.

When you think of a warrior, do you think of a person with a deep appreciation of the arts? No. Standing in front of paintings, searching for their meaning is often associated with the box frame and Ascot wearing, Frappuccino drinking beta male who couldn’t push his way through a soaked paper bag. This association needs to go away. Many very successful battlefield commanders and men of violence had a deep appreciation for the arts. A holistic approach to experiencing your culture provides an understanding of what your culture and even your country really is. It gives you a demonstrative display of the spectrum of what our freedom provides. This understanding will make you fight harder for the freedoms that we enjoy. 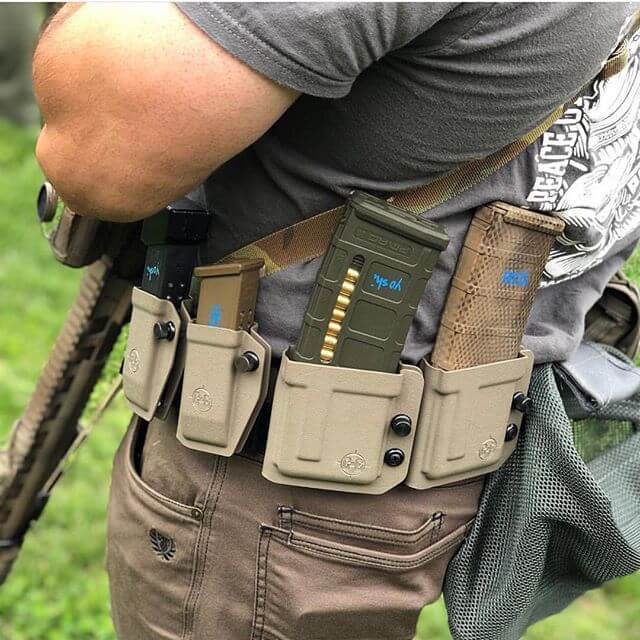 Monks bring to mind different images for different people. Some may envision the jolly Catholic monk who resides in his monastery seeking oneness with his God. Some see the traditional Chinese monk who lives his life in pursuit of discipline and sometimes the martial arts. The question is, which kind of monk are we? The answer is that you are the type of monk that your are. The underlying ideals that we take from all types of monks are as follows:

Pursuit of peace – We pursue both intrinsic and external peace. We seek the kind of peace that allows us to be comfortable in our own skin. We don’t pick fights, but when the fight comes, we are properly trained and steadfast to address it.

Knowledge – We explore readings of all types. Explore information on as many topics as you can stand. Mechanical engineering to philosophy, we learn to know more about our World.

Discipline – This makes us people of action. When we see an issue in our life, we address it boldly to better ourselves from it. We establish clear goals for ourselves and maintain the path to achieving them.

Our inner monk helps us to steady our emotions and seek peace. The difference between the viking and the Shaolin monk is that the Shaolin monk wants peace with all of his being. When violence is his only option, he wields the sword with supreme mastery and skill. Seek to adopt that mentality. 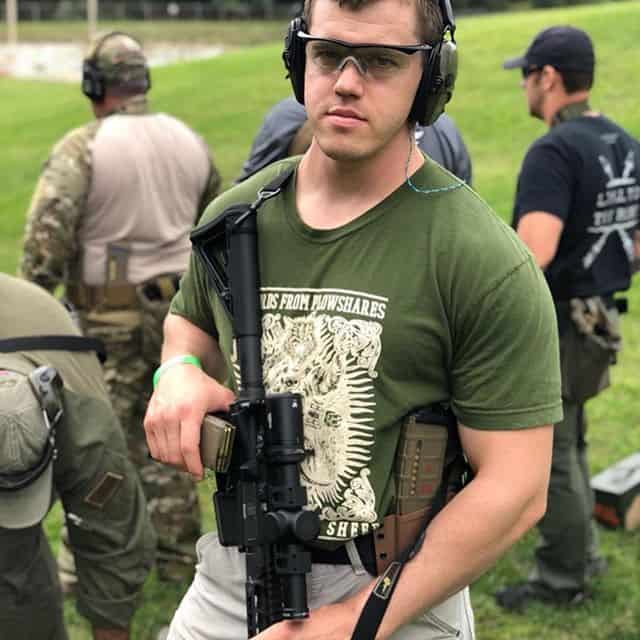 Know what you are protecting.

If I told you to guard a building from an incoming assault, I’m certain that you would put up a noble fight against the building’s aggressors. If we take those same aggressors, same protective orders but expand how much you knew about the building such as, it’s filled with orphaned children and their caretakers, would that understanding increase the value of the building to you? The more we know about where we live and the freedoms that we enjoy, the more we value our home. The more that we value our home, the harder we will be willing to fight and the more that we are willing to sacrifice to preserve it.

I am a creature of parallels. I like to see where a concept has been repeated and successfully executed or where it has failed. One example of a hard exterior that bears far more on the inside is music. I love music. August Burns Red has a song called “Cutting The Ties” found on their “Leveler” album. On the outside, this song is a metal core masterpiece.

More Than Meets the Ear

A lot of people would listen to the brutal combination of heavy tones and fast guitar riffs and instantly label this as “devil music”. If you understand the lyrics, you find a song that tackles some complex issues. Loss, hopelessness and how we treat ourselves. Lyrics belted out by front man Jake Luhrs include “Rock solid from the outside looking in. Inside you’re praying for help” and “Don’t let the tears of agony consume your heart. Let it beat on in hopes and dreams of a new start.” I love bands like this who could play empty heavy music and do it well, but instead, choose to engage a variety of difficult topics. Exploration into what the song means and what our vocalist is saying yields positivity and serious self-exploration.

The beauty in this parallel is that the idea of being deadly and dangerous can live in the same place as understanding the current state of our environment and loving the culture that we live within. One needs not look that far to discover that this model is not new. Throughout history, there have been men of violence who have in one form or another, been cultured. 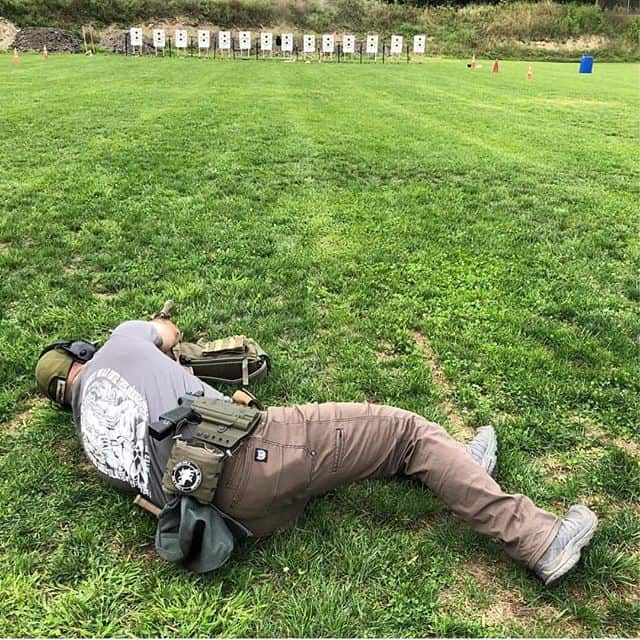 Early Demonstration of the Concept

Bartholomew William Barclay “Bat” Masterson was a legendary gun fighter, lawman and U.S. Army scout. He spent time in Dodge City and rubbed noses with the likes of Wyatt Earp and William Cody “Buffalo Bill”. Masterson was also a famed writer, he started a newspaper in Dodge City and eventually became a columnist for the New York Morning Telegraph.

Alexander III of Macedon was a man of great culture. He took parts of other cultures and adopted them as his own. He is additionally credited with ushering in the Hellenistic Age. This involved taking parts of cultures from Asia and Africa and blending them into a culture all its own. Alexander III is regarded as the measuring stick for generals, one of the Worlds’ great military minds. Alexander III led successful campaigns around the World.

King David of Israel is a highly regarded conqueror and warrior. From his earliest documented conflict where he bested Goliath of Gath, a giant Philistine warrior, to his conquests in the middle east, he experienced tremendous success. King David was a renowned writer and musician. He is credited with many of the psalms found in the Bible. 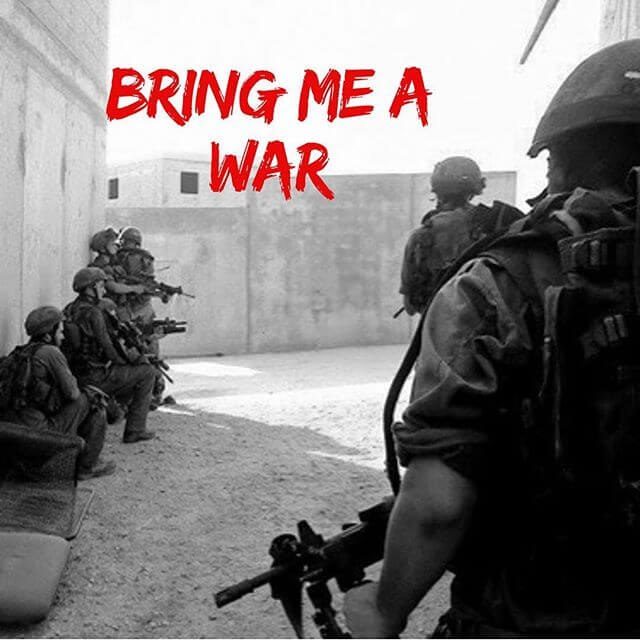 To find information, you must seek it.

To learn about these great warriors, to understand the writings of Sun Tzu, Voltaire and Thomas Aquinas you need not look far. Today’s technology makes it so easy to reach out and touch different ideas and philosophies. While I don’t agree with all of the writings that I study, I do enjoy the challenge that they offer my own beliefs. The discord of differing ideologies always creates the most complex introspection. Reading these ideas does not mean you have to agree with or adopt them; it merely gives you insight into another human’s thought process. It is important to challenge our thoughts and beliefs. Perhaps you gain insight that changes your mind, perhaps you encounter an opposing thought that when weighed and measured only forges your initial belief. In either case, you’re all the better for it. 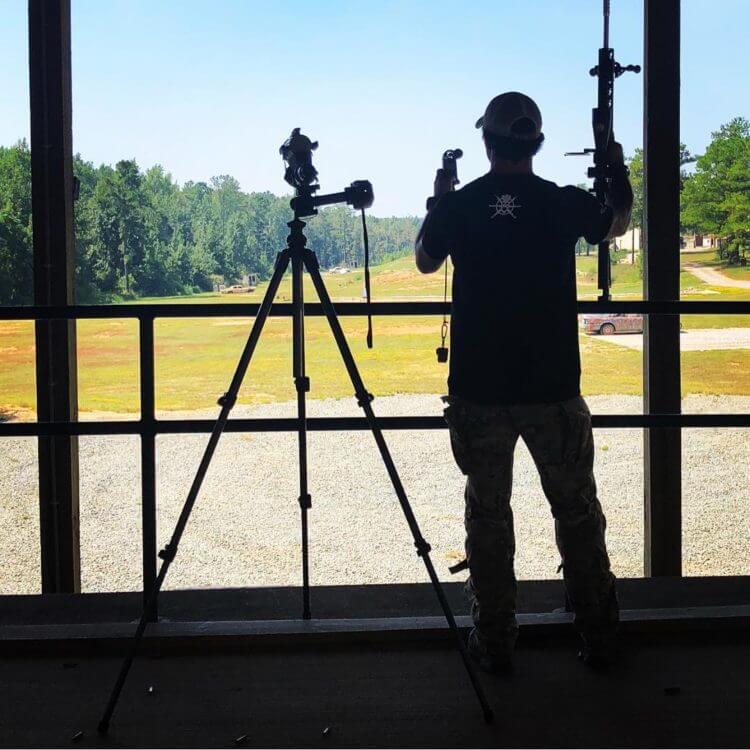 My brothers and sisters, whether you are a professional gunfighter or not, do not stop learning. Pursue knowledge. Court wisdom. Read about the old guard and warriors who have come before us and understand the tactics and methodologies of the next generation. You will only grow as a person if you constantly seek self-improvement through reading and learning. Along with these intellectual and philosophical tools, train your body. Train it in violence and endurance and strength. You may be your only line of defense when trouble comes, because help might not be coming. The mind of the complete warrior, of the warrior monk, yields the steadfast readiness and capable skillset to overcome any obstacle. 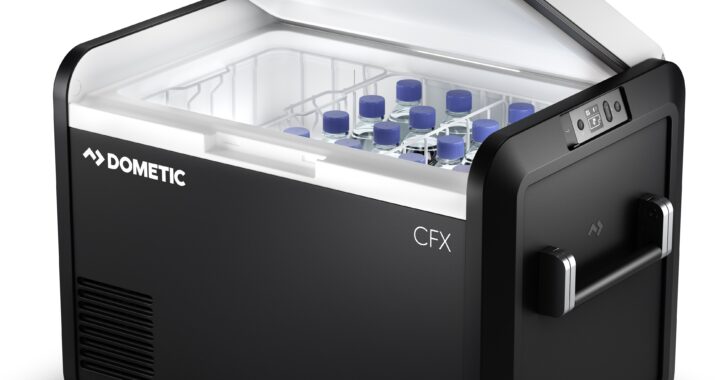