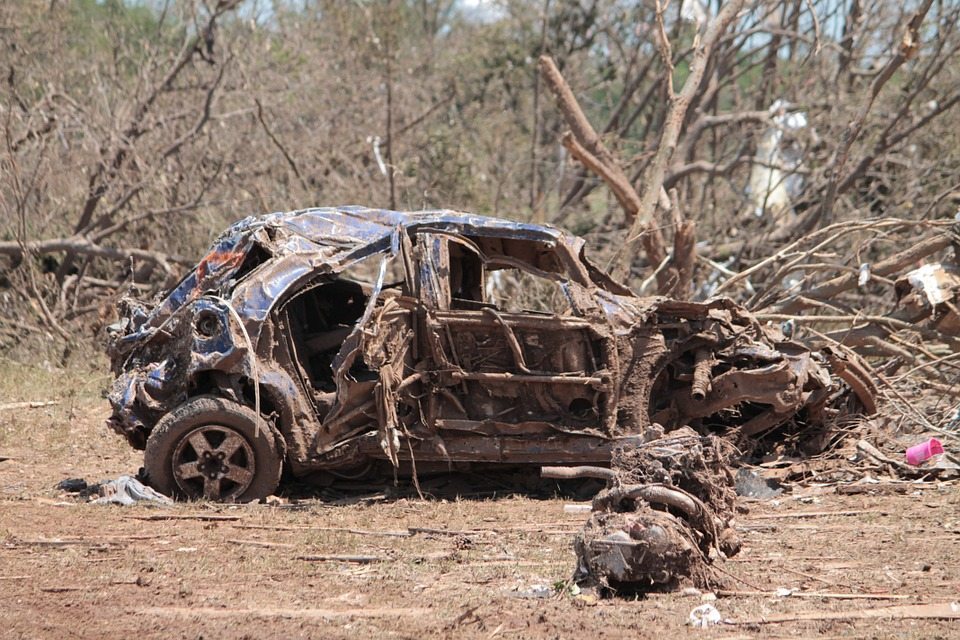 Those who rely purely on emotion will find themselves reacting to every little event. Running for the hills with your family in tow isn’t a good thing. You’ll likely to deplete your supplies, stress everyone out, and have to deal with whatever occurs out there. Are you ready for it?

If you’re well trained, then you just might be able to make it, and tell the story afterwards. But if you lack any kind of usable survival skill, chances are you’re better off to never leave the comfort of your four walls. Making a plan will go much easier on your psyche.

But what if you’re a highly trained war-fighter on deployment and your family is at home? Did you work out a plan to protect them while you’re away? Have you gone over the most sensible escapes routes and contingency plans with your spouse and children? Will your family have a good supply of food, water, and access to shelter?

You can definitely rely on your military unit and the family groups to help you in a pinch, and for a short-term crisis, but what about a long-term event? They may have to take care of themselves, and your family will have to figure a way out of the situation alone.

Procrastination is something we humans do, even for small tasks, such as getting an oil change or going to the dentist. When it comes to survival, the last thing we should do is procrastinate. We should have a plan in place to guide us. A detailed plan to guide your progress toward a goal is something you should have on hand. Do you have alternative lodgings worked out (are you going to flee to a cave?), did you time yourself to see how long it takes to load a vehicle, do you have enough resources if a food source becomes contaminated? 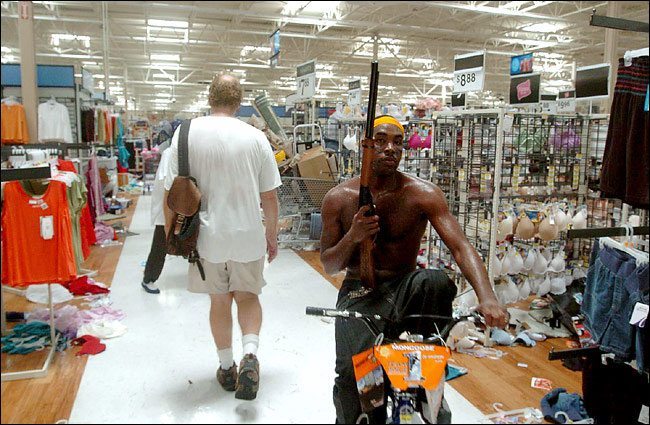 So, should you Bug In or Bug Out?

Bugging In and Bugging Out. How do we define them?

“Bugging Out” is defined as moving away from your current location very quickly because your position has been compromised. This means to depart in a hurry!

“Bugging In” is the alternative to bugging out. “Bugging In” means encapsulating yourself within your position and working diligently to survive the serious situation.

Making a plan for staying or going during a disaster should be given a lot of consideration. During Hurricane Katrina our critical services were seriously degraded. Medical facilities were overwhelmed and some were shut down, electricity wasn’t available, transportation options weren’t available to get people in or out of the city, fuel and water supplies and much more were not available to those in need. 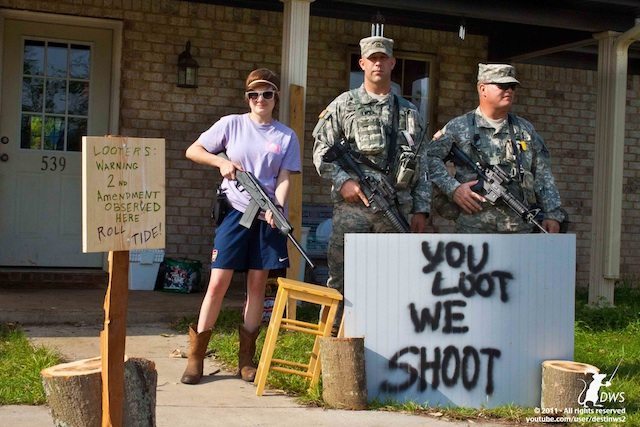 In the news today we hear a lot of news about the Ebola Crisis. Should you run for the hills because or should you stay put? Diagramming a plan can help guide your decision making. Even a simple grocery list of your ideas jotted onto paper can help you better conceptualize what it is you need to purchase. A list of taskers before, during, and after the disaster can be edited as the situation dictates. But at least it’s written down.

Think about the natural disasters common to your area. Is it California wildfires and earthquakes or Illinois blizzards? Once you begin to create your plan outline, writing by stream of consciousness will allow your thoughts to flow and your plan will begin to shape up on paper.

Here are some of the things you should think about before you decide to “Bug In” or “Bug Out”:

During Hurricane Katrina more than 80 police officers had been fired and up to 60 suspended for failing to show up or for abandoning their posts. You might be on your own to deal with looters. We’re all about helping those who are in need, but what if people find out that you have resources? This is something you will have to decide. Should you let others know you are self-contained.

There were incidents of people stealing goods right in front of National Guard. We’re not talking about food and water. People were stealing large screen televisions and designer clothing.

Again, in the case of Hurricane Katrina there was confusion over whether martial law had been declared. An order circulated among New Orleans authorizing officers to shoot looters, according to present and former members of the department. Some officers who heard it say they refused to carry it out. Some officers within the police force believed interpreted it to be they were authorized to shoot looters, even if they didn’t pose a direct threat. Many good officers were exhausted from lack of sleep and were doing their best to diffuse ‘hot’ situations. Even the most well-intentioned officer can be overwhelmed by a gang of thugs, unless he has great training and knows how to use his tools.

Think about the region that you live in. What is your local government like? Do you believe your local and State leaders are capable leaders?

During every recent disaster in Japan, most Japanese citizens waited patiently in line in order to receive government support. The Japanese experienced an earthquake, tsunami and a nuclear power plant explosion yet they remained civil. There was looting but it wasn’t on the same scale as Hurricane Katrina. Sociologists believe Japanese culture and nationalism played a role in driving their mostly tame behavior. The need to conform seems stronger there than here. Some business store owners lowered the prices of goods in order to help the citizens get back on their feet.

This opens up another question. Are you staying here in the States or are you a short-term expat? Are you living overseas on tour? Do you know the populace and area well enough to be able to handle a disaster? These are things to think about. In the end, a good plan will prevent you from wasting precious time and resources. At a minimum, have some kind of roadmap.

(Pictures courtesy of Wikipedia and Unsplash)

2 thoughts on “Hunkering Down During a Disaster”