An American and veteran Central Intelligence Agency’s (CIA) officer died this week of injuries from a terrorist attack in Mogadishu, Somalia. The veteran officer was a member of the CIA’s Special Activities Center (SAC), and “a veteran of special forces operations, having previously been a member of the elite SEAL Team 6,” according to the New York Times. The SAC is the CIA’s covert paramilitary operations unit. President Trump still considering moving U.S. troops out of Somalia.

The CIA has not commented publicly on the death. In September, the agency tweeted that the wall featured 135 stars to honor the fallen officers. The officer is the 136th known to have died serving the agency.  The Times said it was unclear whether the officer died during an enemy attack or was killed in a counterterrorism raid. The US has 700 troops in Somalia tasked with working with local forces to defeat the terrorist group Al-Shabaab, according to Reuters.

The CIA’s memorial wall, located at their headquarters in Virginia, pays tribute to CIA service members killed in the line of duty. The officer’s death will add another star on the memorial wall. 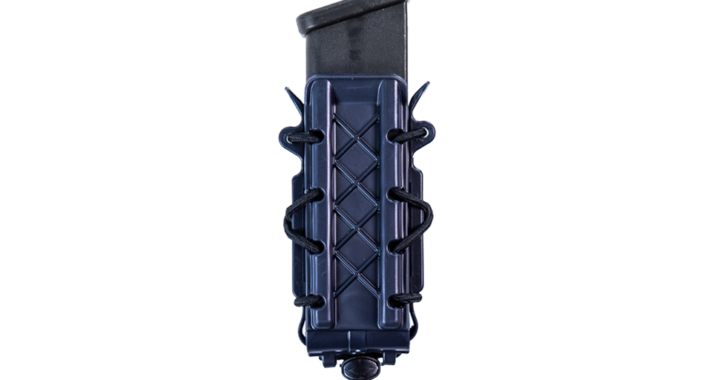 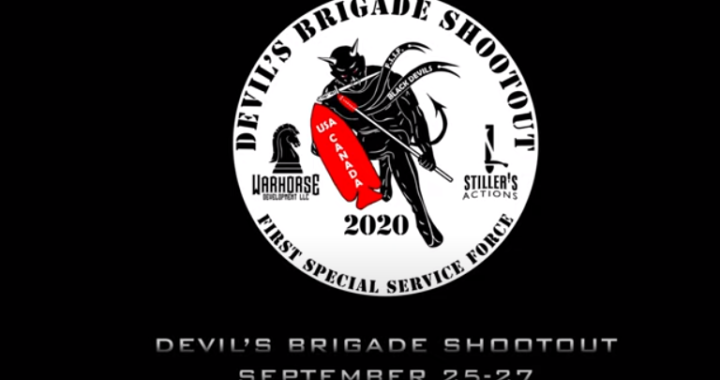