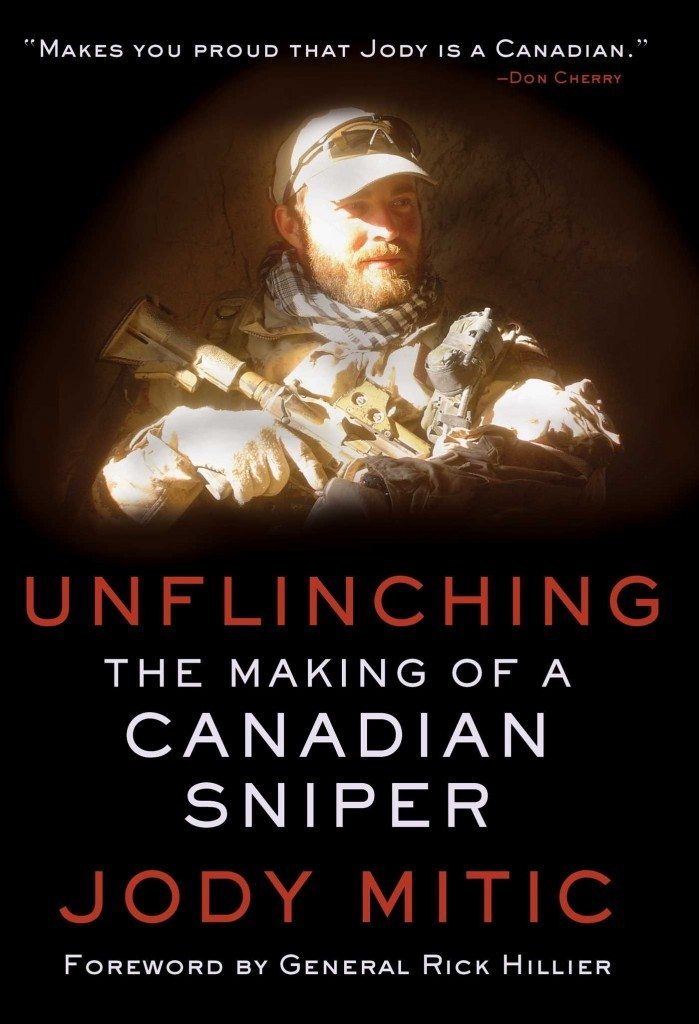 When I first moved to Canada in 2013 after leaving the US Army, I knew very little about the Canadian Armed Forces.  I couldn’t tell you much about them other than the fact that I disliked the cut and pattern of their green digital uniforms equally as much (if not more) than the ACU’s I had recently hung up for the last time.  I had vague knowledge of Vimy Ridge, the First Special Service Force (Devil’s Brigade) and Canada’s involvement in Afghanistan.  I certainly had never heard of Jody Mitic and had no real grasp on the caliber of warfighters that the Great White North has been producing since before Canada’s Confederation.

Before Digging into the story of one of Canada’s elite Master Snipers in the Global War on Terror, I would like to emphasize the importance of knowing and appreciating the history, merits and sacrifices of our allies.  A Canadian firefighter brother of mine told me a story about his time at Texas A&M when a classmate inquired as to how a Canadian could be patriotic when Canada had “never even fought in a war.”  His fellow student was quickly shut up by an American instructor and given the cliffnotes on Canadian military history.  Do what you want with this anecdote but I can say that after working in several countries with a half dozen NATO forces that while this attitude won’t necessarily make an enemy, it certainly won’t make a friend.

First of all, this is a soldier’s story told by the soldier.  It begins with his roots and the motivation to serve his country with an emphasis on sniper training in a post 9/11 world, which leads into the mission in Afghanistan where he was critically injured after stepping on an antipersonnel mine and losing both legs below the knee.  The conclusion of the book includes a raw and honest account of Jody’s triumphs over addiction, assimilation and searching for a new sense of purpose.  I’ll throw a little spoiler alert out there; Jody found a new sense of purpose as a City Councilor in Ottawa and is a dedicated advocate for veteran’s affairs.  This man’s story is inspiring to say the least and he is made of the material that we should all look for in young leaders.

Jody’s early years in the Army were not without their share of adversity as his narrative highlights, where he fought tooth and nail against getting kicked out for legitimately being in the wrong place at the wrong time and attempting to look out for a fellow soldier, who was doing the wrong thing. There is also a fair amount of good-hearted shenanigans in the book that ease the tension in an otherwise serious tale and from what I have observed in interviews and from when I met Jody at the signing, this speaks volumes to the way that he conducts himself regularly.

The title, Unflinching, is explained in the book but anyone who knows something about precision marksmanship can likely guess the meaning.  The portion of the book, detailing Canadian sniper training is fascinating and even more so when he describes his class being evicted from their training area by JTF2 in the wake of the attacks on 9/11 in preparation for their impending mission in Afghanistan.  Subtle differences like the Recce course being a prerequisite to sniper school would be of interest to those who have been through similar training in different forces.

In my opinion the book ended rather abruptly, where more detail about his entry into municipal politics and the decision making process behind it may have been beneficial to wrapping up the story and open it up for another book.  Regardless, the sentiments conveyed in the final pages of the book are some that every veteran can nod their head to and that every citizen should read and make note of as he reflects on his service, the fighting in Afghanistan and the evolution of the Canadian soldier.  He makes it clear that veteran’s advocacy is a top priority for him and that more veterans involved in politics are critical in ensuring their voice is heard.

Bottom line, I don’t know why Jody Mitic wrote this book or whom he wrote it for; who the exact target audience was when he was putting his life on paper.  If I had to say, it is a book for the Canadian public to educate and inspire.  Additionally, it is educational for Americans, as you will learn a thing or two about the way the Canadian Forces operate as well as some of the Canadian contributions to the GWOT like Operation Medusa and some of their brave patriots who made the ultimate sacrifice.

Born on the north shore of Boston and raised in New Hampshire, Keith Dow enlisted in the United States Army at 21 years old as a 31B (Military Police) completing combat and law enforcement assignments in Washington, Iraq and Italy.

After fulfilling 5 years of active duty, he separated honorably from the Army as a Sergeant. Keith moved to Ontario (Canada) to marry his wife, Nicole. They currently reside in the greater Toronto area with their 4-year-old son and are expecting another addition to the family due in April.

Keith is currently enrolled in fulltime studies in the Bachelor of Human Services/Police Studies Degree program at Georgian College, which he plans to utilize when he continues his career in law enforcement. 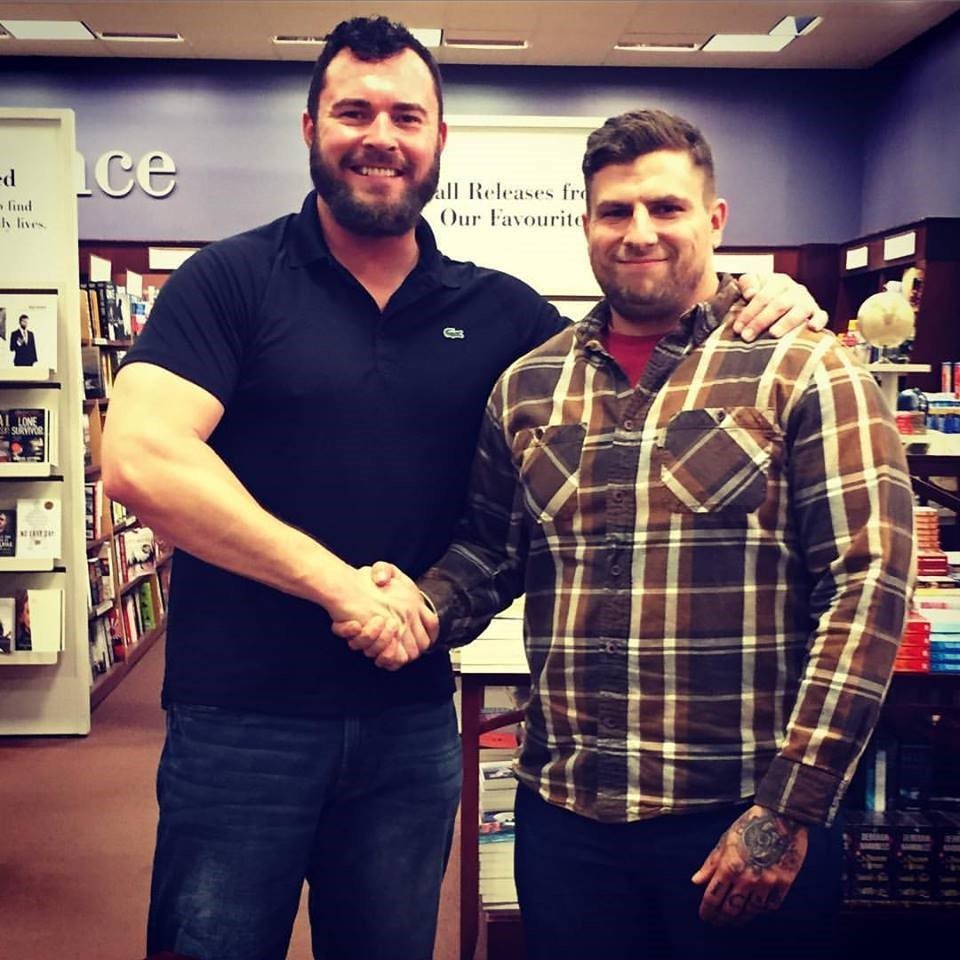 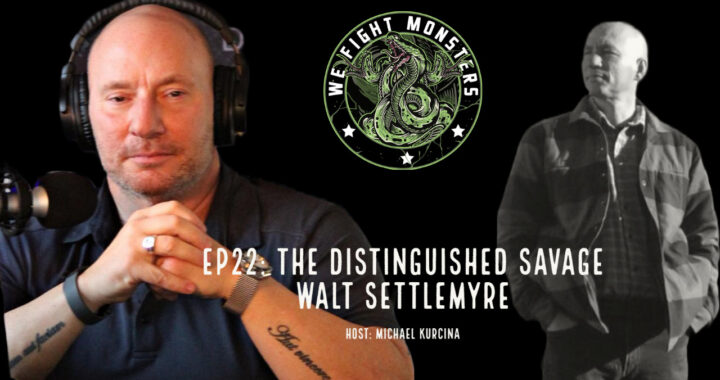 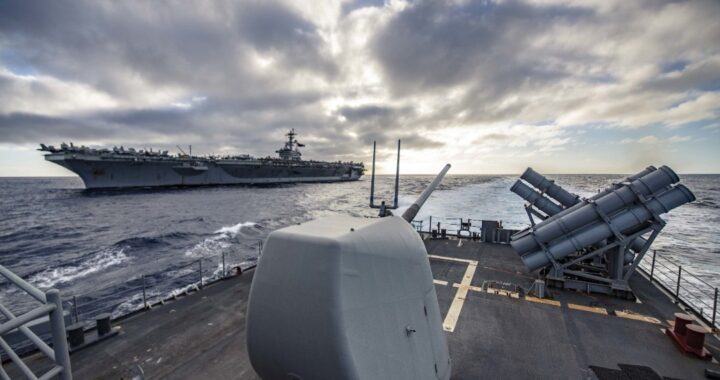 Sustaining the Carrier War The Deployment of U.S. Naval Air Power to the Pacific 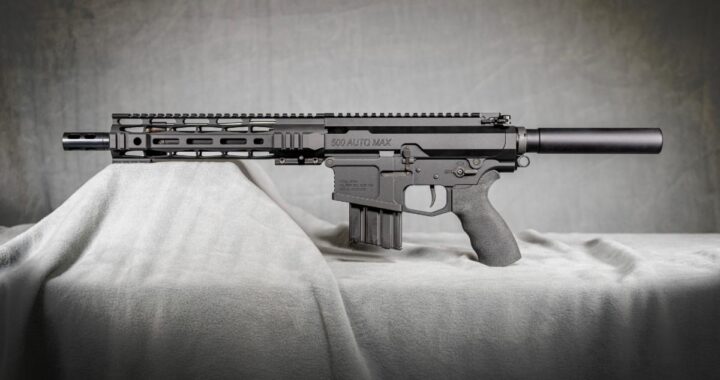