In August 2015 the Pentagon awarded Oshkosh a $6.7 billion contract to build the first 17,000 vehicles for the two services. Lockheed Martin and Humvee-maker AM General lost the bid to Oshkosh.

The U.S.-made Joint Light Tactical Vehicles, according to the Defense Department, is up for sale to the United Kingdom. They want to buy $1.04 billion worth of the vehicles.

Congress was notified by the Pentagon’s Defense Security Cooperation Agency on Monday that the State Department had approved the possible foreign military sale of 2,747 of the vehicles. Wisconsin-based Oshkosh Corp manufactures the vehicles.

“This proposed sale supports the foreign policy and national security policies of the United States by helping to improve the security of a NATO ally which has been, and continues to be, an important partner on critical foreign policy and defense issues,” the announcement states.

The tactical vehicle is set to replace a portion of the Army and Marine Corps’ Humvee fleets as it has better protection from underbody blasts, can carry more and is easier to drive.

The Joint Light Tactical Vehicle (JLTV) is a United States military(specifically U.S. Army, USSOCOM, and U.S. Marine Corps) program to part-replace the Humvee with a family of more survivable vehicles with greater payload. The JLTV program was approved in 2006 to begin early studies.

The JLTV program incorporates lessons learned from the earlier and now halted Future Tactical Truck Systems (FTTS) program and other associated efforts.  JLTV has evolved throughout various development phases and milestones but variants are capable of performing armament carrier, utility, command and control (shelter), ambulance, reconnaissance and a variety of other tactical and logistic support roles. JLTV complies with the US Army’s Long Term Armor Strategy (LTAS). The JLTV program (including numbers required and pricing) evolved considerably as the program developed.

Oshkosh’s L-ATV was selected as the winner of the JLTV program on 25 August 2015 and awarded an initial production contract for up to 16,901 JLTVs. Lockheed Martin filed a protest of the award in September 2015 and later withdrew its protest in February 2016.

News comes from the Hill. 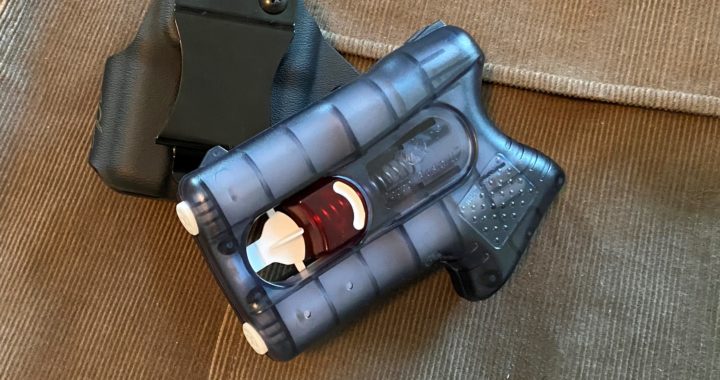