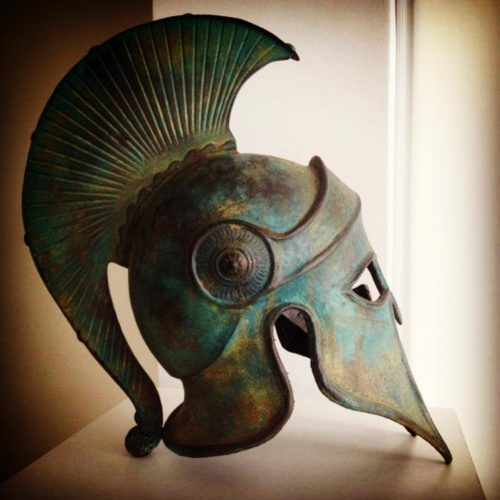 To every man, there comes in his lifetime, that special moment when he is figuratively tapped on the shoulder and offered a chance to do a very special thing, unique to him and fitted to his talents. What a tragedy if that moment finds him unprepared or unqualified for that which would be his finest hour.

I have always loved that quote but if I’m honest, I had never felt it resonate at a visceral level before. That changed this past weekend when I found myself protecting a woman from the constant unrelenting and unwanted advances of a drunken redneck scumbag.

Suddenly the depth of Churchill’s words hit me like a ton of bricks. I realized that we have been truly trapped and led astray by modern society which whispers sweet lies to us. It tells us to go ahead, be weak. Nothing bad will happen. Be passive and weak! What’s the worst that could happen? Be docile and turn away. Don’t you know? Aggression is wrong and for bad people! Be more feminine and…

That’s when I really, really saw it! I saw the monster that is modern society! We have been so charmed and deluded that we are ready for nothing! It was in this instant that I realized something terrible.When we stop training to fight or to respond to a disaster, what we are really saying is that we have given up and what we have is available to anyone willing to take it from us.

Think about that for a moment. Are you so blinded that you think the rest of your so-called life is more important than physically defending your life, liberty, property and pursuit of happiness? If so, you need a very swift spiritual kick to the head. There are a growing number of people out there who refuse to play by the rules of our society and you’re going to have to fight or surrender. And suddenly I am struck dumb by the words of President Ronald Reagan in his famous ‘We must fight’ speech:

The truly beautiful thing about that speech is that while he is speaking in terms of a nation, he is also adhering to a concept presented by Sun Tzu, that the macro applies to the micro, and the micro to the macro. We as individuals can have peace in the next second if we surrender, become fat, out of shape, cucked and weak in every sense. But that is a coward’s life, and remember, a coward dies a thousand deaths before he dies. America is a nation built upon self-reliance and readiness.

It’s high time we all got fit to fight because things are going to get much worse before they get better. And honestly, if I need to fight some drunken retard to keep him from assaulting a woman, I’d like that to be as one-sided as possible. 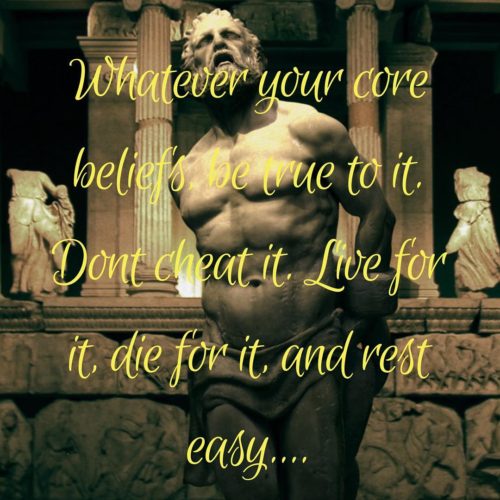 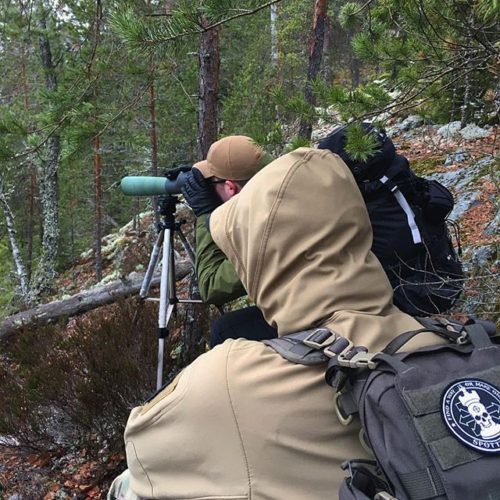