At SHOT show this year Nighthawk Customs announced the release of its 2nd generation of the “Agent”, a collaborative 1911 project between Nighthawk, Agency Arms and Railscales. The attention to detail on this custom 1911 is really amazing; the slide serrations line up with the angles of the frame; the rail scales grip texturing matches the texture of mainspring housing, and the list goes on, its quite simply a splendid work of functional art.

Its available in 9mm and .45acp, and will also be available to California residents which is a big deal if you live there, as new handguns need to be added to a roster before they can be owned in the state. Nighthawk explained that they made a batch of these guns using Springfield TRP frames, which are already on the roster so will be legal to buy and own in California.

Features and specifications from Nighthawk: 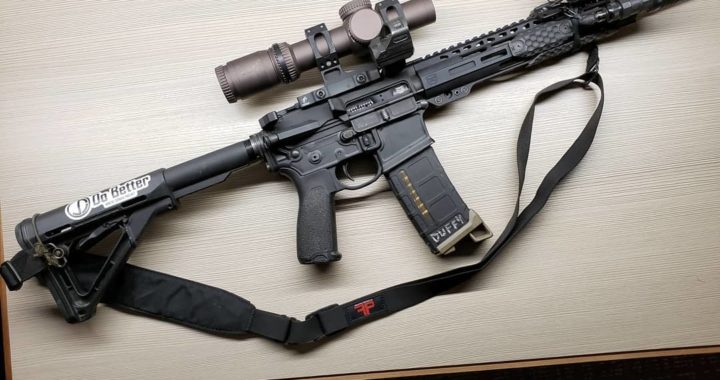 Kinetic Consulting Favorite Sling and how Jon uses it