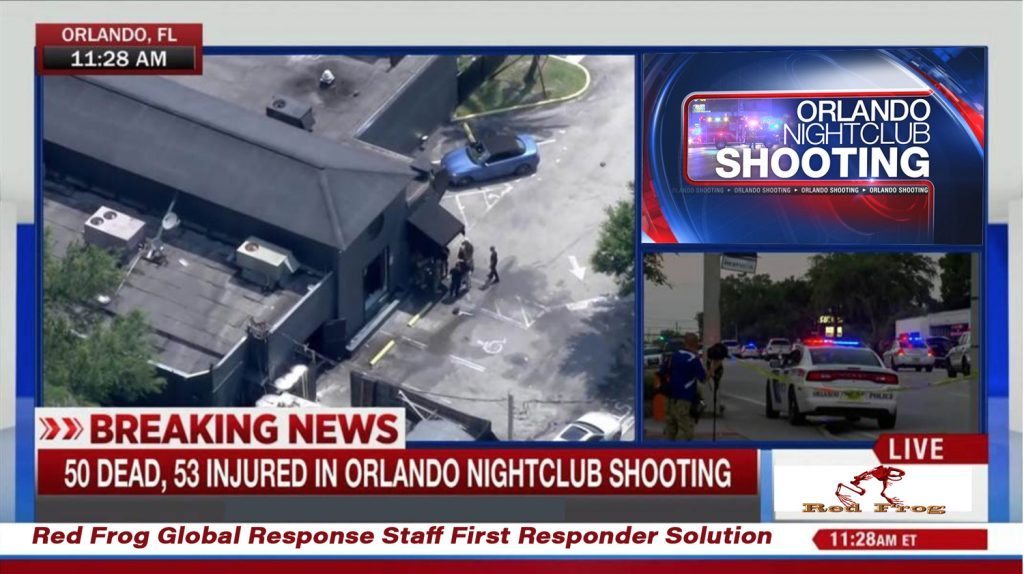 On June 12th, 2016 in Orlando, FL SWAT was called to the Pulse night club in response to shots fired. It was quickly obvious this was much more than gang violence, this was an Active Shooter, or act of Terrorism.   People were inside bleeding out, the body count was rising by the minute, and yet the special Team didn’t make entry into the club for approximately 3 hours. There are many reasons for this, among them was the first special team to the scene lacked explosive breaching capability. Explosive breaching would have allowed them into the cut new doors and gun ports instantly anywhere. The need to clumsily ram a tactical vehicle through a wall would have been alleviated. They also lacked advanced skill sets incorporating the use of night vision and associated equipment, such as lasers. Advanced gear and equipment gives way to advanced tactics, a huge tactical advantage is obtained when the Threat cannot see, and friendly forces are running night vision.

America is concerned it took the SWAT team too long to make entry, and the truth is, it did. The reality is it could happen to virtually every other SWAT team across the country.

Special Operation units in the military all receive training with night vision, lasers and other advanced skill sets to combat foreign enemies. It stands to reason that our police forces have the same skill-sets to keep civilians safe here at home so they may respond to crisis effectively.

One reason elite law enforcement teams are not properly equipped is due to a lack of funding. The need for increased operational capabilities is not apparent, until extreme crisis occurs, and then it is quickly forgotten. Another reason are concerns the police are becoming militant, and oppressive. The term is a misnomer, and inaccurately distorts the real issue at the hand. It’s about being able to protect the public and respond to a crisis with the right gear, training and equipment to eliminate the threat.

The public should be aware there are no quick fixes to the 3 hour entry ordeal at the Orlando nightclub. Funding for night vision, lasers, and training are skill-sets that cannot be obtained overnight, even if the funding is approved overnight. It can easily take upwards of a year to receive new equipment and training after funds are appropriated. Until changes in equipment, and training are implemented, if a similar attack occurs again a similar outcome can be expected.