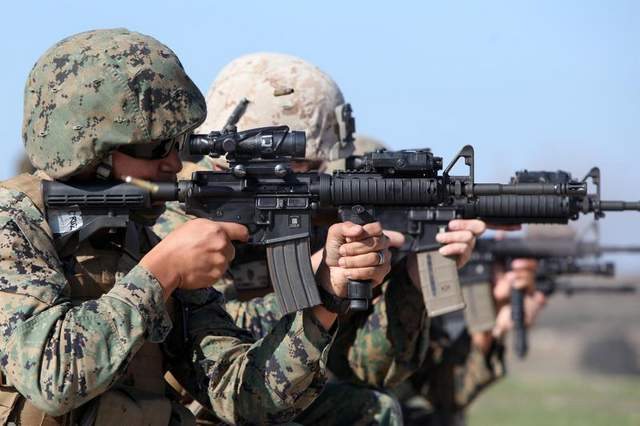 Marine Commandant Gen. Robert Neller approved making the M4 the primary rifle for all infantry battalions.  The Marines are adopting the M4 as its primary Infantry rifle something the US Army did for its light Infantry in the late 90’s and for the rest of its combat arms troops in 2006.  I presaged this decision back in August for RE Factor Tactical.  This is a good decision.

The M4 is effective out to 500m, the maximum range average Marines are routinely trained to fire at.  Average Marine yearly qualification includes firing 10 rounds (20% of total rounds) at a target at 500yrds with up to a minute to fire each round.

Historically 80% of small arms engagements happen at 200m or less, over 90% of small arms engagements occur inside 500m. (Operational Requirements for an Infantry Hand Weapon by Hitchman).   Field Report Marine Corps Systems Command Liaison Team Central Iraq 20 April to 25 April 2003 said, “Almost all interviewed stated all firefight engagements conducted with small arms (5.56mm guns) occurred in the twenty to thirty (20-30) meter range. Shots over 100m were rare. The maximum range was less than 300m.”  The M4’s space advantages in cramped vehicles and restrictive environments like the urban fight are obvious.

Major Thomas P. Ehrhart’s otherwise excellent and informative paper, “Increasing Small Arms Lethality in Afghanistan: Taking Back the Infantry Half-Kilometer” states 50% of firefights took place beyond 500 meters but is totally based on anecdotal evidence and the specific Afghanistan theatre.  (The evolution of rifle marksmanship training alone makes Erhart’s work a must read for the military professional and shooting enthusiast.)

The range objection to fielding the M4 even if true, must be considered in the light that the next war is not likely to be in Afghanistan like terrain.  We shouldn’t make the age old mistake of fighting the next war like the last one because that’s all we remember.  Material solutions to training issues are a favored American approach but not the best way to address all problems.

Marine resistance to adopting the M4 revolved around traditional and functional beliefs about equipping the rifleman and the battlefield.  It can be argued the Marines are the most traditional force of all the branches.  Gen Conway, previous Marine Corps Commandant cited executing crowd control and the M4’s capability to stop the enemy at over 200m as reasons for keeping the fixed stock M16A4.  He also cited reliability concerns of the M4 in comparison to the M16A4 currently equipping the average Marine.

It will offend some to learn that in many cases the Marines have been slow to adopt new technology and approaches.  The Marines adopted the M1 Garand two years after the Army in 1938 because of concerns over accuracy, reliability and its rate of fire. The same sort of lag accompanied the adoption of the M14, M16 and the use of optics.   This isn’t unique to the Marines of course.  All military branches have a tendency to resist change.  The Army held on to horse cavalry for far too long and it was a fight for the United States military to acknowledge the utility of the airplane.

Following the recent decision, , retired lieutenant colonel Chris Woodburn deputy Maneuver Branch head for the Fires and Maneuver Integration Division of Marine Corps Combat Development Command said, “We get improved capability at no cost, a smaller and more compact rifle that shoots better for infantry.”  He also said, “We found out that the M4 actually outshoots the A4 at all ranges out to 600 meters with the new ammunition”.

The range resistance to the M4 is probably the most valid objection to adopting the M4.  That said, there’s a 6% difference of muzzle velocity between the two weapons and today’s ammunition even further reduces the issue.    Some doubt the historical data about where small arms engagements are happening but as late as 2003 it has proven to be true.

Most profound though is IF the enemy is engaging us at beyond 500M he’s not doing it with the AK47 or 74.  He’s doing it with medium machine guns, enfields or sniper rifles.  The same systems we have deployed among our infantry formations at the same if not greater density than the enemy.  Arguing everyone needs a rifle that can reach beyond 500m when most of the fight happens well inside that range is like asking every fighter pilot be equipped with an F15 (without the training to use it to its full potential) when an F16 is still answering more the overwhelming majority of the requirements.

M4 reliability has also been a bogey man for the Marines to not adopt the M4.  Marine testing has found a .004% difference in reliability between the M4 and the M16A4 and that was before the M4 product improvement program.  Reliability shouldn’t be an issue.

What has changed in the current operating environment is we are operating from vehicles and in urban environments more. Urban fighting was predicted to grow long ago because it negates our advantages and is a byproduct of humanity’s increased urbanization.  It’s only relatively recently that more humans live in cities than rural areas and that proportion continues to increase.  Historically we also seem to be shrinking the length of our firearms as technology improves.  Hauling a long gun awhile causes one to appreciate the advantages of an M4 over an M16 given the above combat realities.

Marines themselves realize this.  The same Marine Field report mentioned above said, “Many Marines commented on desire for the shorter weapon vice the longer M16’s. They say that it would have definitely been better in the urban environment because of the confined spaces. Since most of the operators were operating from a vehicle platform, the smaller weapon would have helped tremendously for mounting and dismounting.

There were numerous comments that the M16 is too long and cumbersome in the urban fight.  Several Marines even opted to use the AK-47s that had been captured from Iraqi weapons caches.  Others were trading the rifle for pistols to go into buildings to allow mobility in confined spaces.”

Reliability and range objections to the M4 are most loudly drowned out by the Marines themselves.  Marines in Force Recon units have been using carbine length M16’s for decades.  The Corps actually started the M4 program and approved the carbine for service use around May 1987.  This followed the US Army’s 9th Infantry Division XM4 Carbine part of the Quick Reaction Program of April 1983.  The Corps started the widespread issuing of M4’s to officers and NCO’s in 2007.

Before some resurrect the Marine myth of hand me down Army equipment, the Corps now has over 30,000 M4’s.  It is planning to equip its front line combat formations from M4’s it procured as new weapons.  Marine Commandant, Gen Conway’s braggadocios statement, “the Marine Corps will always be a rifle Marine Corps. The carbine is an extension of the pistol, not a reduction of a rifle” is proving false.  Not only will the Marines be adopting a carbine, the modern carbine is a far cry from an improved pistol.  The Marine decision to follow the Army’s lead in adopting the M4 may be repeated in March of next year.  The Secretary of Defense owes an answer to Congress on why the Army and Marines use different 5.56 ammunition.   Just like the M4 debate one will find a lot of emotion and misinformation justifying decisions to be different, just to be different.

This is a joint post with Maj Rod of Grunts & Co. 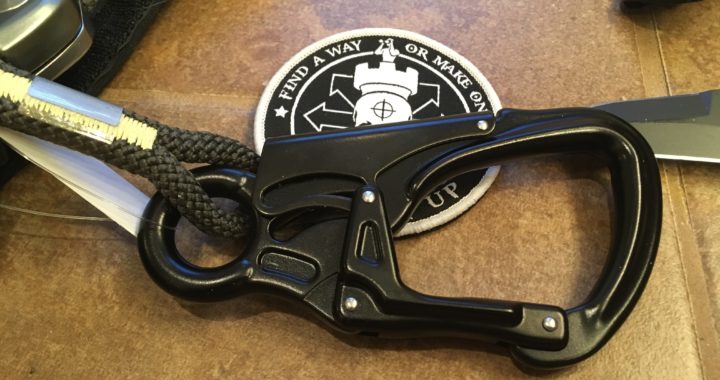 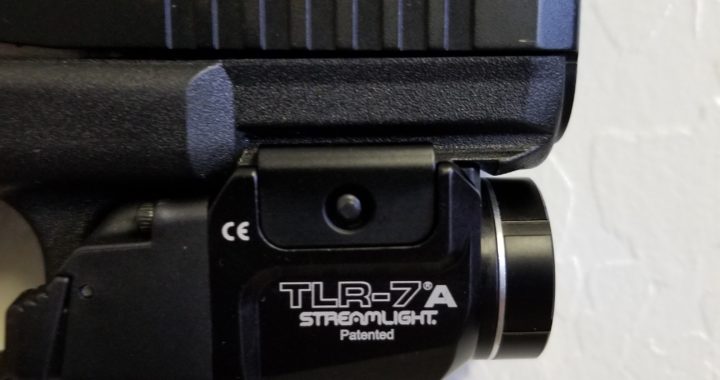