The SpotterUp shooting team has enjoyed a great relationship with HIPERFIRE in 2017 and is excited to run their triggers and line of performance enhancing rifle upgrades in 2018. We caught up with the HIPERFIRE crew at their booth and got some close up looks at their newest products and whats expected to be released for 2018.

On range day we shot several 5.56 rifles and one 9mm carbine with various HIPERFIRE triggers and compensators. The combination made it easy to stay on target while shooting rapid strings, even under full auto fire. I’m particularly excited to throw the eclipse trigger and 9mm compensator on my pistol caliber carbine and shoot USPSA PCC division in 2018.

HIPERFIRE renamed their line of triggers this year to make the naming convention more recognizable and intuitive to understand. They also updated their high end triggers that use the toggle springs so that the whole toggle spring system is basically one piece, which will making installation much easier than before. 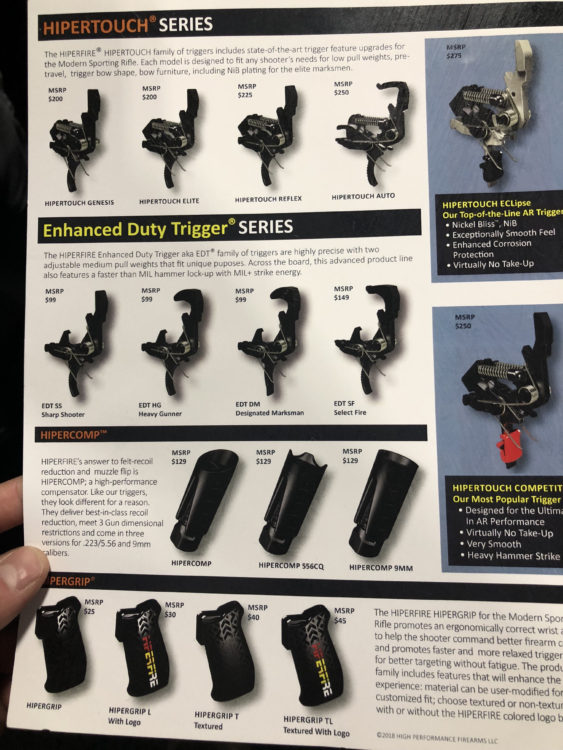 HIPERFIRE also showed us the prototypes still in development for a safety selector and charging handle they plan on releasing in spring 2018. Both products were oversized and shown in black and red colors, and are subject to change prior to release. I especially liked the ambidextrous and oversized charging handles. 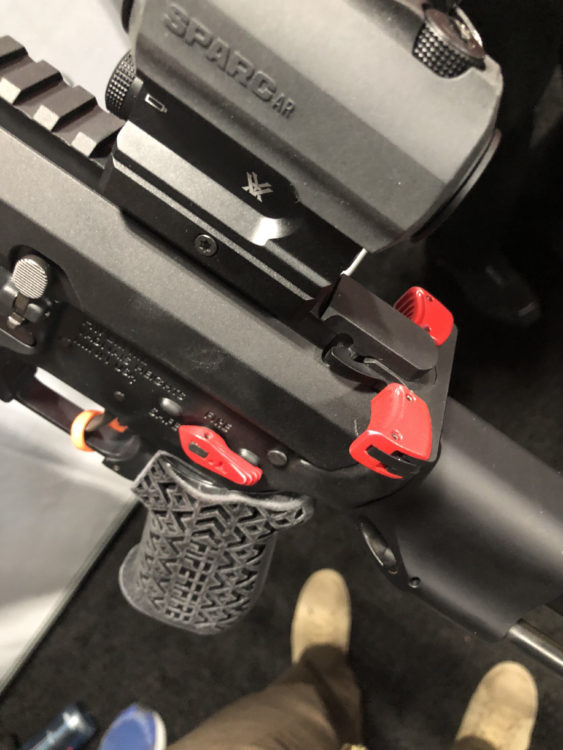 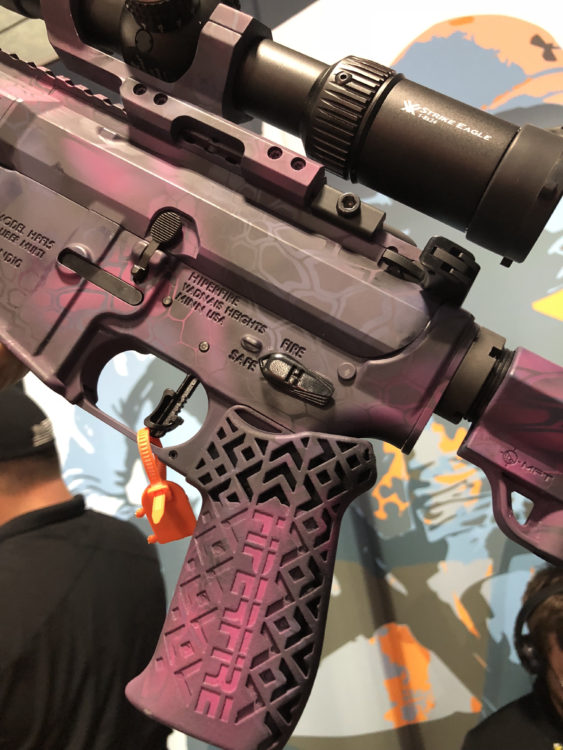 On display at the booth were a few beautiful custom rifles decked out with HIPERFIRE triggers, grips and compensators. One of these rifles was “Betsy” a patriotic rifle belonging to a competitive 3-gun shooter. 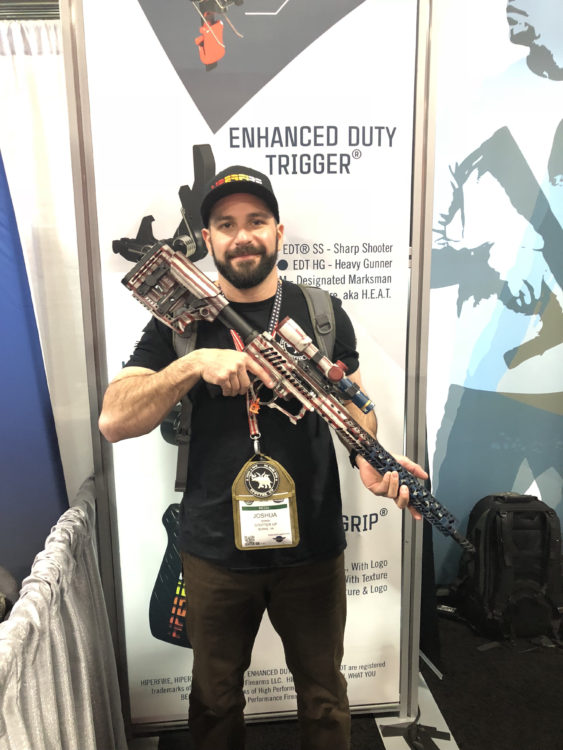 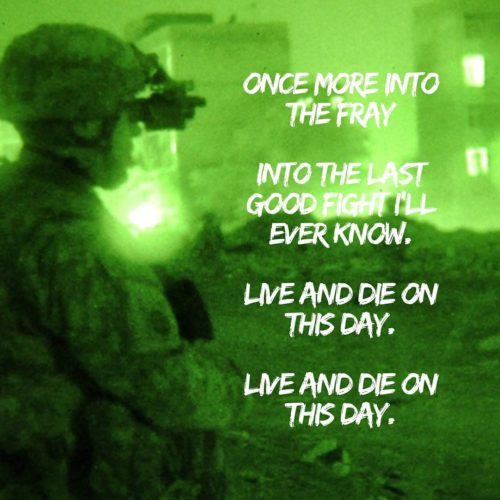 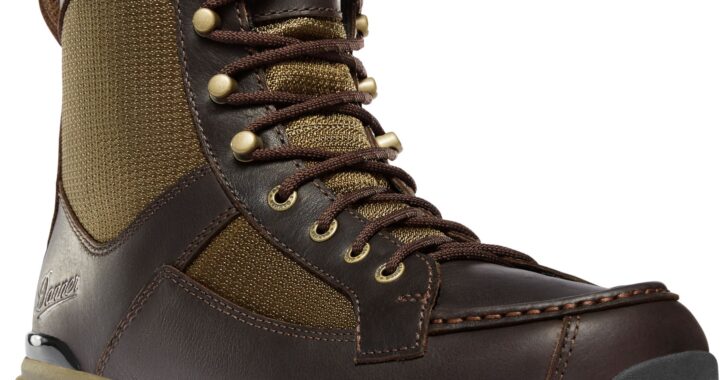 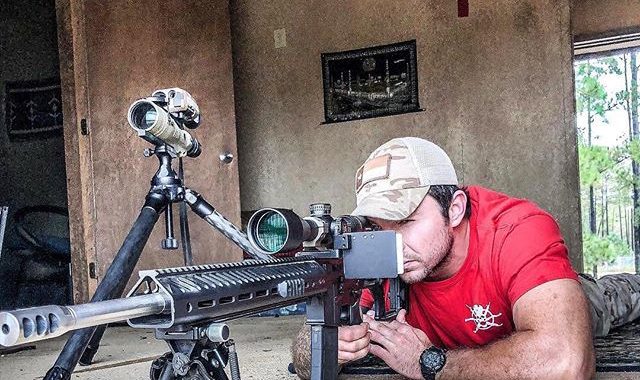 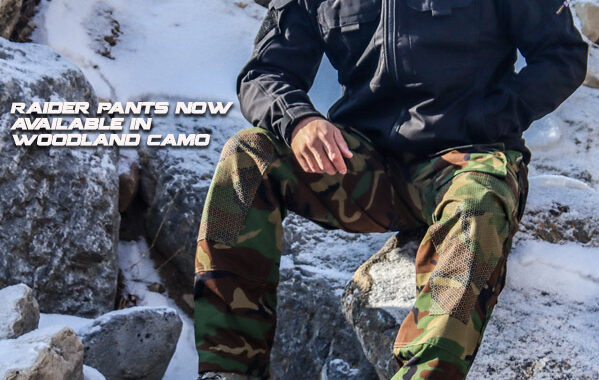 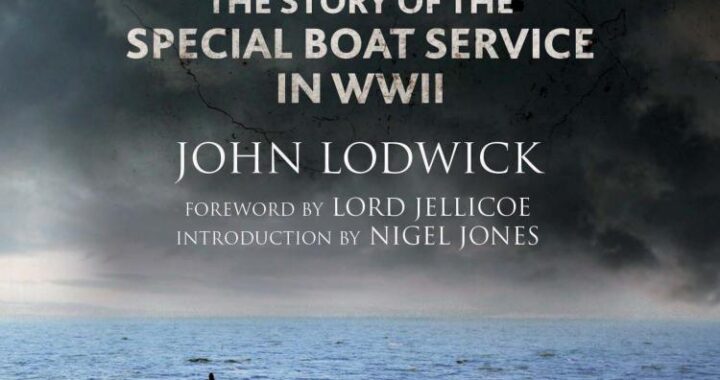