Last week i was in North Carolina and i had the opportunity to visit the showroom and manufacturing facility of a small but impressive ammunition company called Defender Ammunition. I was fortunate to get a tour of the facility and see their operation in action. The showroom had a friendly country vibe, was stocked full of clean branded ammo boxes of many different types and calibers and the employees were friendly and helpful. They even had a shop dog. When i first walked in a local deputy sheriff was engaged in conversation with the owner, and was clearly a loyal customer. The walls were covered with plaques and signed pictures of competition shooting teams and law enforcement and military customers, all happy customers presumably.

The Defender Ammunition YouTube channel has some great videos that highlights their company philosophy and quality production methods.

After a quick tour of the facility to see all aspects of the operations, it was immediately apparent that Defender was built on the idea of quality and attention to detail. It was born from a need for quality, consistent ammunition that would perform to a higher standard than your average factory or remanufactured ammo. I can’t go into too much detail on the methods and equipment used, but i was instantly impressed on the quality control and dedication to precision. They make primarily new rifle ammunition, and both new and remanufactured pistol ammunition. However even the remanufactured ammo was subject to higher than average attention to detail and quality control. I had previously sworn off reman ammo, but after seeing their quality control and production process, i had high hopes the reman 9mm would be high quality stuff. For reloaders, they also offer all the components you need for making your own quality ammo. 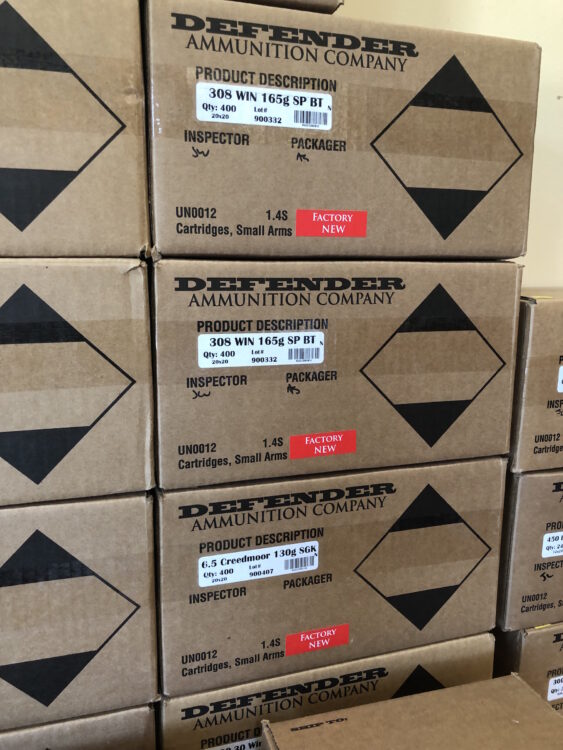 I ended up taking advantage of their memorial day sale and bought a case of 9mm to use for training and matches. They also have a really nice brass buyback program, and while i was there several people came in with buckets of brass to turn in for store credit. 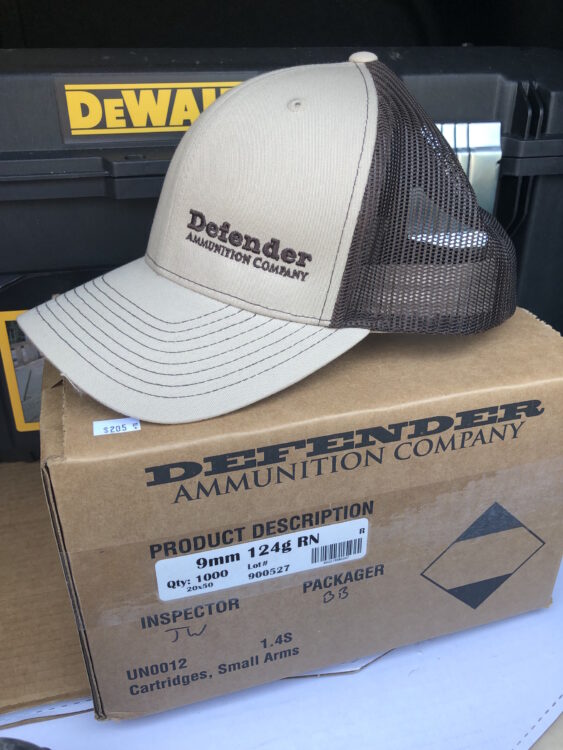 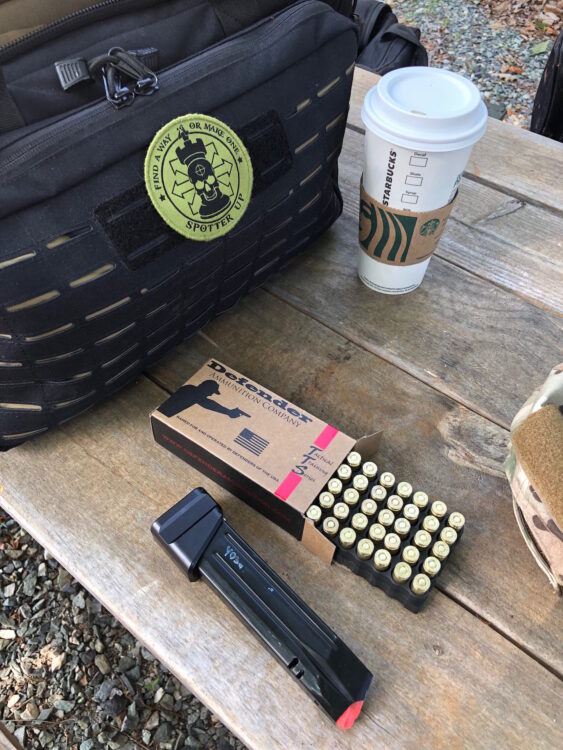 So far the ammo has performed as expected and ran clean and accurate out of the three CZ pistols I’ve ran them through, and i expect to continue buying ammo from this company for my training and competition purposes. They were especially proud of their precision rifle ammo, and Spotter Up will likely be testing some out this year and will report back on that. 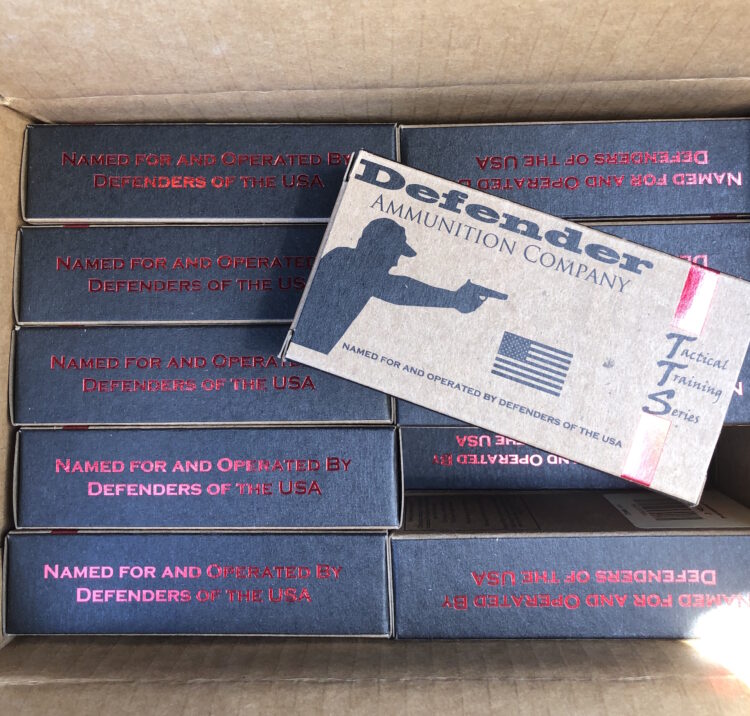 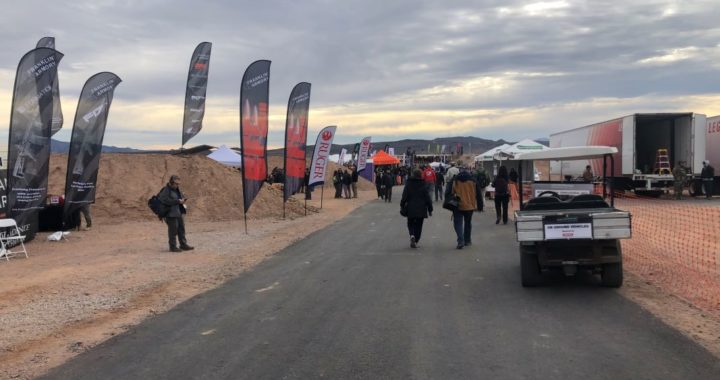