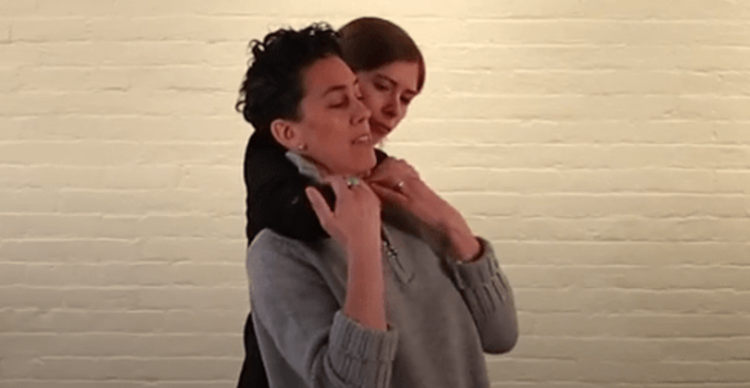 If you have even the slightest involvement in self-protection you’ve probably heard of the infamous Gabrielle Rubin of Women’s Awareness. A self-proclaimed “Self-Defense Expert” given a huge platform to display what we will refer to as ineffective defensive moves designed specifically for women. The issues with her techniques have been broken down by far too many credible instructors to name each individually. Most of these instructors were even kind enough to share effective technical answers to certain types of attacks free of charge on their Facebook or YouTube channel.

Interestingly enough Royce Gracie Black Belt Eli Knight of Knight Jiu-Jitsu shared many credible defenses on his YouTube Channel days before the release of her video. Eli’s channel is also a great resource for fundamental or (as I call them) foundational techniques.

After digging into Rubin’s background minimally it was clear she was given the media attention, not only because of her self-proclaimed status of expert or because of her following, but also due to identity politics. What her personal stance is I don’t know and to be direct it is totally irrelevant to point of this writing. There is a much deeper issue here when it comes to the self-defense industry that is being overlooked.

One of the many things I’m quite direct about when it comes to my training in the C4 Combatives program is that it is NOT a platform for clients to get through for a certificate or live out an individual’s operator fantasies. I could easily do that for my clients since everything in the C4 Combatives program has been tested on the battle field, in professional mixed martial arts competition, as well as other professional avenues but how do clients know it works? The answer is simple; we fight. If your training doesn’t culminate to some type of force on force. It is a waste of time and money. That is 100% true.

What we learned from Gabrielle Rubin however is that the majority of people don’t want that to be true. People are looking for absolutes. They want to be told that when a certain type of attack happens all they have to do is “the move” and boom! Bad guy will magically be disabled immediately. This is even true with Police and Military.

Recently teaching a private C4 Combatives class to an LEO he asked me about “cuffing techniques.” While I’m happy to show LEO/MIL what I know the reality is that it doesn’t really matter what that technique is. Most of the people they arrest are going to be compliant or law-abiding at some level. What they have to learn is how to physically control someone and how to fight!

The same thing applies to civilians looking to “defend” themselves. When attacked you have to seize the initiative and perform your own set of counter attacks. That isn’t self-defense, unarmed combat, or hand-to-hand. Now I’m not advocating for you to dismiss learning empty-handed skill but do you really think that something in the environment including your shoe can’t be made into an improvised weapon?

The thing is I get it. All the aforementioned is really hard to do for a lot of reasons and the reality is people don’t want to do the things that are hard. In fact, the “kratophobes” are deathly afraid of real training and they will pay good money to check a “trained” block or feel “empowered” by charlatans like Gabrielle Rubin. That’s evident alone in the location of her studio in downtown Manhattan. Less than a ¼ mile from the world-famous Renzo Gracie Academy. The average cost of a commercial space in that area can range from 25K to 70K monthly. 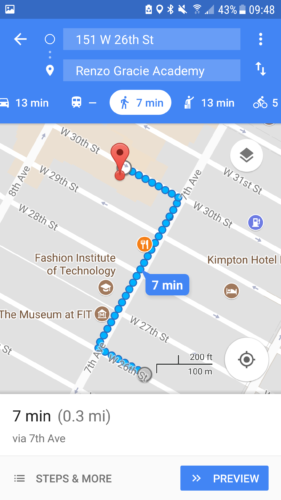 We already know what works. The sport of Mixed Martial Arts is everywhere and Connor McGregor fighting Floyd Mayweather proved that an MMA athlete can hang even at the elite levels of specialized combat sports. Knowing that and also most consumer searches occur through smart phones or tablets it’s safe to say people made the conscious choice to avoid real training. We have a responsibility to point that out along with providing realistic training. We’re going to hear about it if you’re not because someone is going get killed.

Building warriors does not happen in a classroom or even on the range. Neither of those activities takes personal courage. Warriors are built through physical adversity and activities that demand physical courage. – Matt Larsen 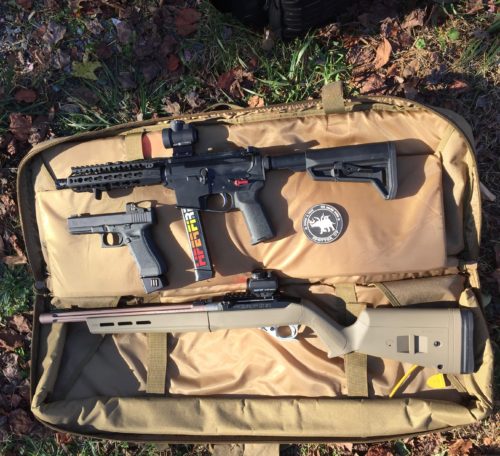