inexperienced students would produce quality shooters? What if the class progressed even if you didn’t understand the instruction, and that if you didn’t miss 25% or more of your shots, you would qualify as a success? Would you expect someone with this kind of experience to be considered an advanced shooter? I don’t think so. 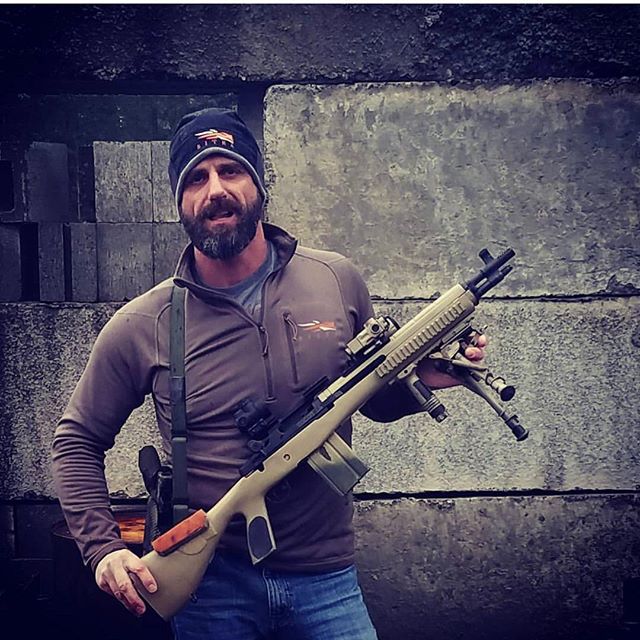 Essentially, this is what military training consists of. You might qualify once a year with a rifle, but circumstances might cause you to miss that re-qualification, which means another year without qualifying. Many jobs aren’t even combat oriented, so the limited two weeks of rifle training a year may be the only time you handle a weapon. Some branches don’t even spend two weeks learning a weapon system. Yet even with this limited exposure to firearms, many veterans believe their military experience place them far ahead of the civilian world, that they don’t need further training to learn and improve in their shooting abilities, or at the very least that they’re an advanced shooter.

I was one of those ignorant veterans for much longer than I care to admit. I had always been a firearms enthusiast, but like many I focused more on acquiring new guns and seeing how accurately I could slowly shoot at 10 or 100 yards rather than investing in any additional training. I was a Marine and a Man which means I should naturally be able to handle any situation involving a firearm, right? 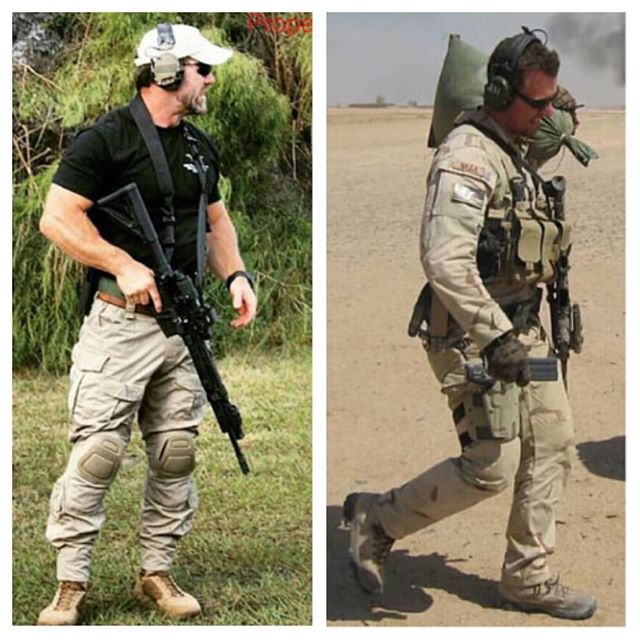 That all changed when I took a simple job as a Range Safety Officer at a gun shop for a few extra bucks. It was there I learned how little I knew, and with the guidance of my good friend, Brandon DeChiara, my abilities quickly began to grow. It wasn’t easy. I had to step outside of my comfort zone doing drills I had never tried before and failing repeatedly. I quickly realized I wasn’t nearly as gifted or well trained, as I had told myself for so long.

This is the mindset that hindered my learning as a shooter for so long. If I hadn’t found myself among much better shooters I might’ve never realized how ignorant I was to quality shooting. The military has a strong focus on building confidence. The issue is that sometimes confidence is used to cover the flaws in your abilities. Then, finding yourself in the civilian world, where everyone expects a veteran to be a qualified shooter, you can’t embarrassingly admit that you aren’t as well trained as they believe.

I know I’m stepping on quite a few toes, and more than one vets blood pressure is spiking reading this. Many are probably my fellow grunts, believing all those miserable field ops and additional ranges placed them at an advanced level of training. You may be a gifted shooter, or your experience may have varied greatly from mine. Regardless, the training conducted at the line grunt level cannot be considered to meet more than the basic needs. 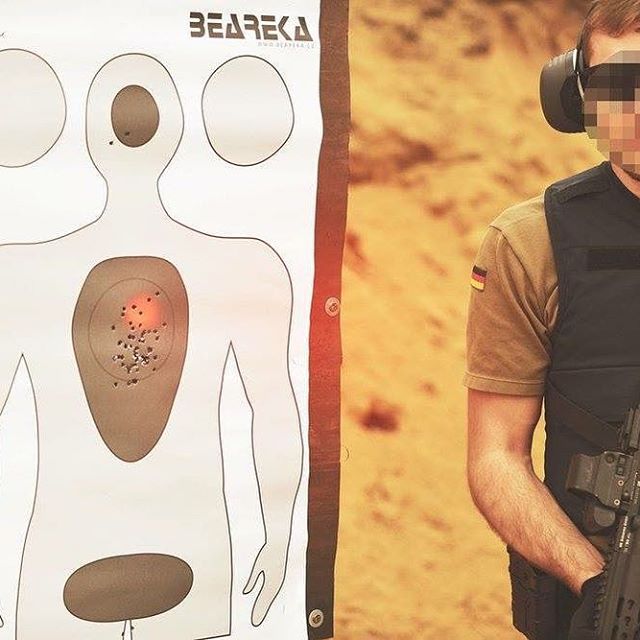 This is not about bashing the military. I spent six years as a Machine Gunner and am proud of the time I served. I want others to realize what I did, that it’s far better to swallow the military ego and accept that you can learn and then apply yourself to that learning wholeheartedly. Be a student, use your experience to aid your learning. Don’t let it blind you to arrogantly believing you can’t become a better shooter. Take classes, show your ass, fail repeatedly, but most of all learn from it and share that knowledge with anyone that cares to listen.