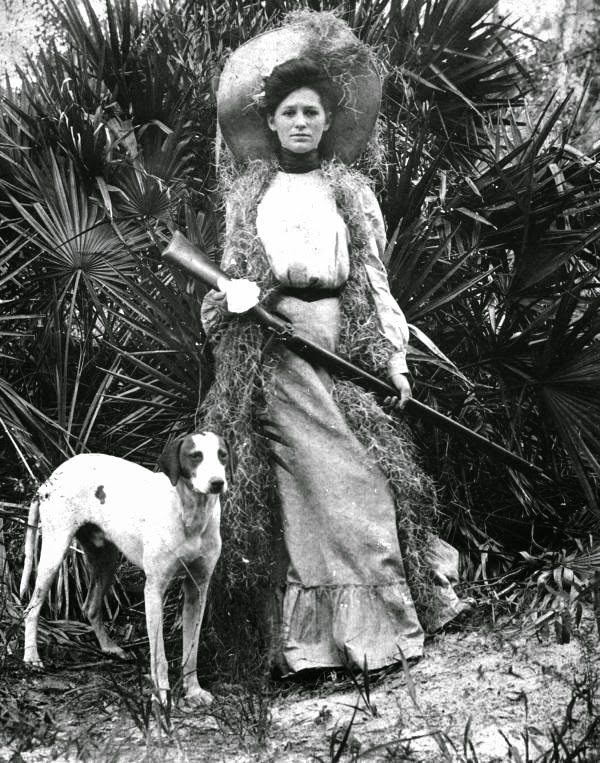 Sweden has imported huge numbers of Muslim immigrants with catastrophic effect. After South Africa, which at 53.2 per 100,000 is six times higher than the United States, Sweden now has the second highest number of rapes in the world. Statistics, Smahtistics, bahhh….do facts even matter anymore?

Let’s be very clear. The possibility of assault, rape and murder exists for women every day. It doesn’t matter whether they are a combat veteran or a pre-school teacher. Women have a choice either to cower and become a victim or stand and fight. How about you? Maybe you’re a trained killer but is your family? Are you always going to be around to take care of your them?

From the early to mid 1800s when settlers made their way across the untamed west, they were met with threats. Bandits, Indian raids, wild animals, outlaws and much worse. In many cases, women had no choice but to pick up arms to defend themselves. The concept of women defending the family home is nothing new.

Upon arriving at a chosen location, the sources of income were both farming and raising livestock which involved long and arduous cattle drives to market where the livestock was sold. This often left the women home tending to the children. Wide open and exposed. Since it was widely known when the cattle drives would start, those not involved in bringing the cattle to market knew the women were on their own. What they didn’t count on was the ‘tough as nails’ attitude the women had been forced to adapt along with one more thing. The ability to use a firearm and the determination to survive. They chose the latter and did so with rifles, shotguns and handguns. Often against multiple assailants.

Perhaps Sweden and countries with similar social and political attitudes should do the same. Rather than waiting until after the brutalizing events to occur, women should choose to arm themselves, and become something other than a statistic.

In more progressive thinking gun-control cities like San Francisco or Chicago, the decision to go armed as a woman in today’s society is unthinkable. And the idea that women who want to use handguns for self defense flies in the face of what is considered ‘acceptable behavior’ by many who desperately hold onto the tradition that armed self-defense is still very much male dominated. What’s a woman to do? What is your spouse to do while you’re on deployment? Many liberal minds argue that any man possessing a gun isn’t a man at all but a ‘cave-man’ who holds onto old ideas of warfare. The reality is that the sensitive man-types like Woody Allen can assault a woman as easily as an alpha male. A woman can be assaulted in Sweden, Chicago or Texas and anywhere in-between.

Wives and daughters should be as capable with a firearm as the ‘man of the house’. One of the first things the female student should learn from a professional instructor is to not subscribe to the myth that a woman should choose an ineffective firearm. Too often, a woman is directed towards a marginal pocket pistol incapable of any meaningful stopping power.

The concern among many has always been that a woman lacks the tenacity and fortitude to effectively use a firearm to defend herself in an armed confrontation in the home. This could not be farther from the truth as the FBI’s Uniform Crime Report studied from 2010 forward shows a marked increase in armed robberies, assaults, attempted rape and burglaries which have been unsuccessful for the perpetrator(s) based on the fact the intended female victim used deadly force and did so effectively. One needs to only travel back in time to the women of the mid-1800s to remember that once again, women in the role of home defender is nothing new. The difference is in the way they were viewed then and now.

Is a woman’s reaction time in a deadly force encounter any different than that of an equally trained male? The answer is no and this has been proven time and again by professional instructors in both the civilian and law enforcement communities. Is a woman less apt to use deadly force in the same situation as opposed to a male? Again, the answer is no. While the male is deemed to possess superior physical strength, there are no clear indicators that it makes a difference in a deadly force encounter.

The most predominant reason for a first gun purchase among single professional women? Home defense. In the cases of women residing with either a husband or boyfriend? The numbers have also risen though not to the degree of the single professional female.

What does all of this mean to the woman who finds herself suddenly in the position of having to use deadly force? On average, with proper training, the stereotypical hysterical female with a firearm does not exist. It has been proven both by medical doctors and psychiatrists that a woman can handle physical and emotional stress in many instances as well or better than her male counterpart given the same level or training. Those in the military will be quick to counter this claim. It should be noted the comparison was made using civilian males and females who possessed the same level of training.

Since a woman can handle herself in a deadly force situation with the proper training, suitable equipment and the right mindset, is this all she has to be concerned with? Perhaps not.

Prosecuting attorneys will tell you that the predominant reasons many women choose not to report a rape or attempted rape involve two significant areas; 1) Woman are asked and then directed under intense cross examination to literally ‘relive’ the incident. They will be asked leading questions focused on their manner of dress at the time, their perceived demeanor and why they were at the location at that time if the location was not their home or place of business. 2) The defense attorney (usually representing the accused) has only to develop ‘reasonable doubt’ in the minds of the jury. To do this, the focus is to discredit both the character and testimony of the intended victim and any supporting witnesses. The intended victim will of course receive the harshest treatment as it is her testimony which could either convict or exonerate the defendant of any or all charges in the eyes of the jury. A good attorney will always ‘prep’ their witnesses and intended victim beforehand many times. She will be grilled in the office repeatedly and taught how to act, respond and to watch body language. Still, when she approaches the stand in a real courtroom, the realization sets in.

The situation which plays out is nothing like an episode of “Law & Order SVU” or an earlier episode of Perry Mason. Witnesses will be forced to break down and cry as they are led through the entire incident. They will be stopped and strongly encouraged to elaborate on certain points. They will be asked the same leading questions couched in different verbiage. If an actual rape occurred, it gets much worse.

A lady with a gun is taking a step towards not thinking like a ‘victim’. She represents the growing number of women who refuse to be the stereotypical cowering female that rapists and muggers count on as easy targets. The lady who has taken it upon herself to obtain solid professional training has a chance at survival and fighting back. If you want to get away from being a statistic how about learning to rely less on others, and first relying on yourself. Try out many different handguns and settled on the full power model you are most comfortable with. Make it a point to learn the justifiable lethal force laws in your state. Ask questions. Learn about Disparity of Force and how the courts have historically viewed these cases in your area.

In the end, it is your choice. 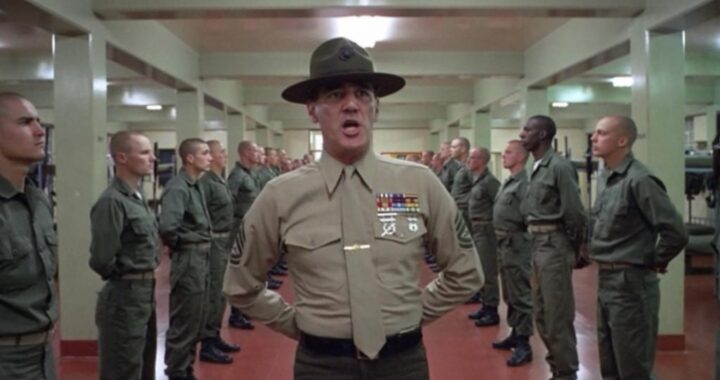 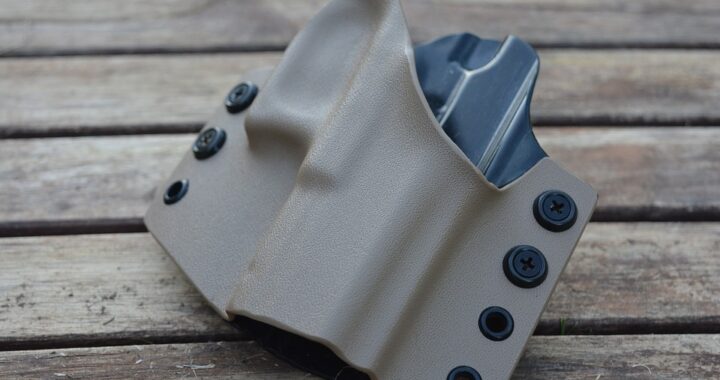 Concealed Carry: The Dos and Don’ts