A while back I was going through a thought experiment while I waiting to pick up a client who was under active threat. The threat was actively stalking the client and her kids, and had been seen around the home recently. This had me thinking, what if this guy was skilled in surveillance? My brain doesn’t like to think about likely possibilities at first, I usually like to imagine worst case scenarios and then work my way backwards from there. This helps to prevent underestimating the enemy, and highlights possible holes in my game. With that realization, my next thought was how would I do it? Turns out I’m not an expert in stalking or surveillance, so I decided to seek out people that are.

I have had Condition Gray on my radar for a while, as they popped up when I was looking for names for my own company, Adaptiv Concepts. They caught my attention and there it stayed. Their team is made up of former NYPD Counter Terrorist team members, expert civilian martial arts instructors, Private Investigators, and Veteran Military Intelligence experts. The ability to expose students to a variety of experience backgrounds and viewpoints really helps to make this group shine.

When I found this course, it was through a reference of a friend of mine who has similar interests. They had taken a few of their firearm courses already, and loved what they had to offer and how they presented it. So, I jumped in on this class as soon as I heard about it, eager to learn the foundations of Surveillance. At first, I didn’t really know what to expect; was this going to be tailing people or was it going to be more like how to use covert electronics to get the information you need? Turns out surveillance isn’t like tv shows or movies make it out to be, but its not far off.

The main difference is you don’t really get a feel for how boring it is, but it also doesn’t come close at all to how exciting it can be. One of the first things that the primary instructor (Zach) let us know up front was that surveillance can be just that, a lot of boring with the occasional break in monotony filled with chaos and adrenaline. Anyone with a LEO/MIL background is already accustomed to the “hurry up and wait” life style, so this wasn’t much of an issue.

Zach went over the basic concepts of surveillance like how to build a good team. One of the more important aspects was understanding what everyone’s roles and duties were, and how you may have to quickly adapt and swap roles throughout the observations. After a good discussion of prior experiences from a few of the students who were in the intel or LEO fields about important and sometimes hard lessons learned, we went on to environmental research and back up plans.

One of the more difficult aspects of surveillance is predicting where the package (person being surveilled) would go and what they would do. To that end you have to have a strong working knowledge of the areas they frequent, not just from google maps but also on the ground level. This becomes even harder if the package has any awareness of their environment, as that forces you to push your team out farther. The farther out you are pushed the more room the package has to maneuver and the easier it is to lose anyone watching. This is where the planning and research that Zach goes over comes in handy. Staying flexible and creative is key for a successful surveillance operation, but not nearly as much as patience and team work.

With hints of vehicular surveillance in the future, we started discussing the vague details of the packages we were to surveil later that day. Zach explained that sometimes you have a lot of descriptive details on who you’re going to be watching, and other times you have to put the pieces together based off of outdated and often broken information that paints a very incomplete picture. Sometimes you get thrown curve balls that add complications to your operation, which at the time didn’t sound like a foreshadow. Usually I’m better at picking up on these things but there was a lot to absorb and process, little did I know a few curve balls were coming my way.

We had two packages to watch, one was a male of that was pretty average given the area except for his height, and the other was a female that was his contact. We formed up two teams and I was on the team that was to trail the female. I setup in a position that had a lot of traffic both stationary and flowing, trying to be non-descript and appearing to be waiting for someone to get done in the bathroom. Turns out this didn’t work for me too well as my assigned package spotted me right away as I later found out (though she missed me a few of the times I was within arm’s reach).

I originally saw someone I thought had matched the picture and description, but she had a daughter with her and didn’t appear to be suspicious in nature. Just at that moment I saw someone else that matched her description, but moving slightly faster than the rest of the crowd at a mall, and with a male that matched the details of the other package. She also seemed to be attempting to hide herself with a tightly pulled hoodie, which is what locked me on her. After following that person a bit to confirm this was her, I realized it wasn’t. After heading back to my initial observation point, I heard over comms that someone had seen her and needed assistance to identify her.

Turns out I was fooled. The first woman with the daughter was the package and I totally missed it. Some of the details weren’t the way I had imagined them, and at this point I learned a valuable lesson I had thought I was familiar with; don’t build a person up to be the person they are beyond the information you have. We as a species tend to try to fill in the blanks about a story or a picture that has a lot of holes in it, and this alters our memories of details in ways we can’t predict. I had done this, thinking that she would be taller and a bit more colorful in personality, with a slightly higher energy than would be normal. Her daughter also threw me off as I had assumed she would be alone, and we all know what assumptions do to us. This combination completely fooled me, mainly due to my own faults and failures to remember lessons of the past.

Working through all the lessons taught and actively using those skills in the field became interesting and at times challenging, especially when we had to get photos of the packages for confirmation to the team leads. Once we had confirmation, there was a lot of pace matching and swapping of roles to keep faces and appearance fresh and unfamiliar. The observations went on for a little more than an two hours or so, and when it was all said and done turned out to be a bit exhausting. Trying to keep tabs on your package while at the same time avoiding detection can be as easy or hard as you make it, and through the exercise you get a stronger grasp on what exactly is needed to take notes on where they go, what they are buying and who they are talking too. No detail is truly insignificant, and sometimes what seems trivial or routine can be anything but.

This course was great for understanding how to surveil, and also for how to spot it when it’s happening to you. Some of it was fairly common sense, but then the finer details on a successful operation really made it work; details that aren’t nearly as obvious that can mean the difference between detection and invisibility. This class was all foot work, and you put the miles on quick without really being aware of it. If you want to understand how surveillance works and how to spot it, you need to take this course. You need to know what to expect so you can find the holes in your game, make their job harder, make yours easier. I wouldn’t say this course requires a lot of physical skills, but it definitely helps to have a high degree of situational awareness, creativity, and people skills. You’ll improve all of that and more here.

Check them out at Condition Grey to find out when their next classes are on Surveillance and Open Source Information Intelligence gathering.

Email them for more information at CG1@grayfighter.com 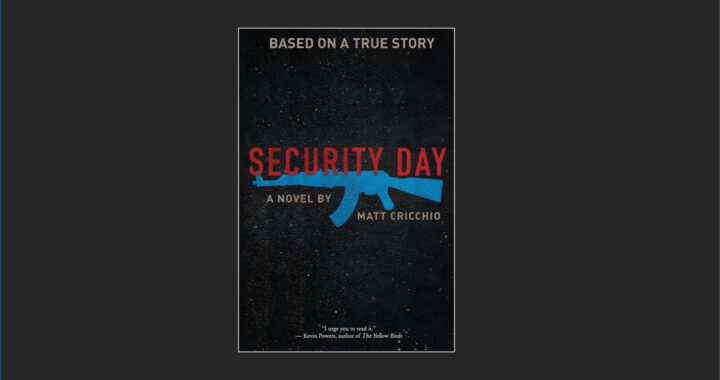 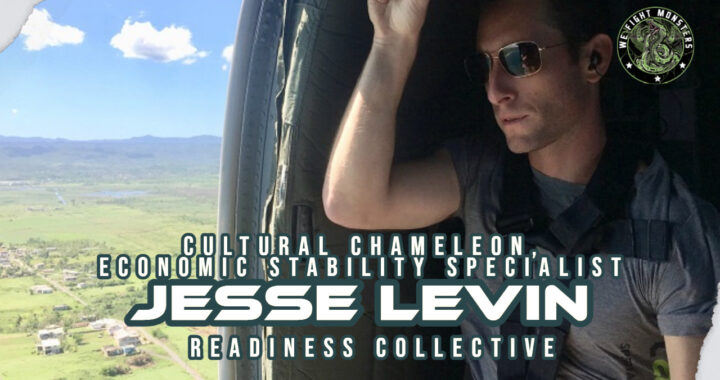 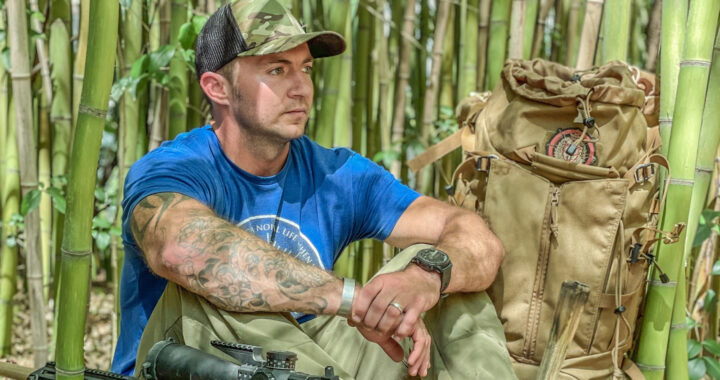 Prepping for Other Catastrophes 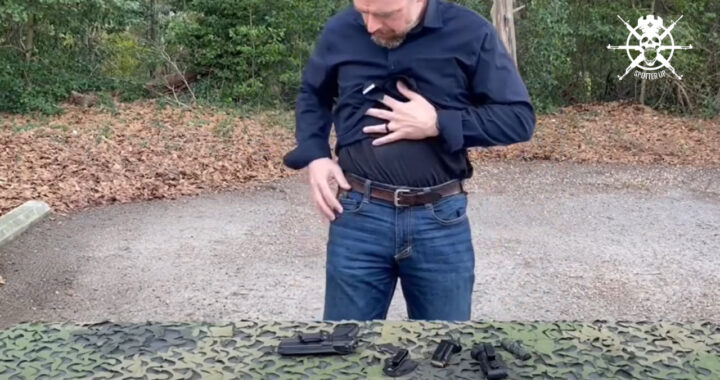 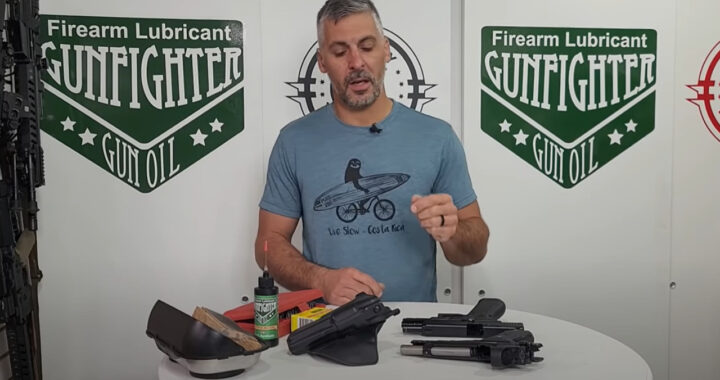 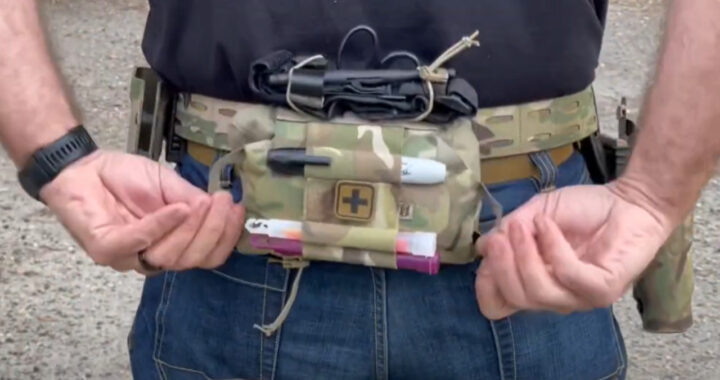 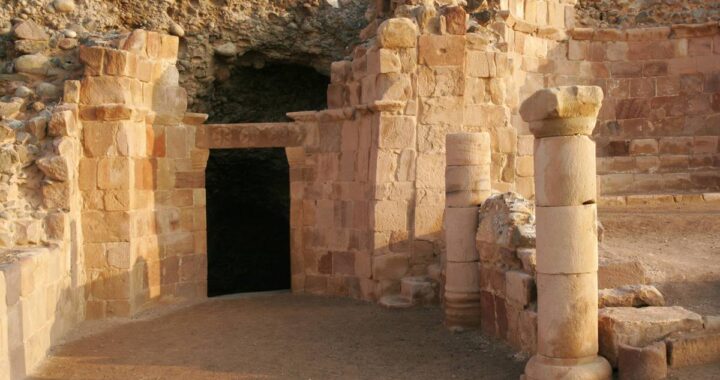