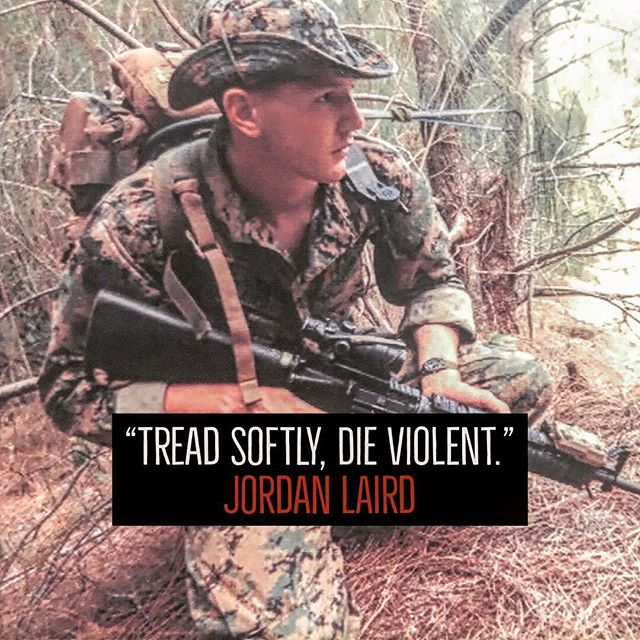 “Tread Softly, Die Violent.”
•
When I became a Platoon Sergeant, Chief Scout; I would say this over the radio to my teams and support recondo’s as they left the patrol base or began Infil.
•
As in the Scout Sniper and Reconnaissance Community, you’re entire mission relies on your maturity and self discipline, to accomplish reconnaissance of an objective. Using a small 4-6 man team without any true ground support besides air and mortar/artillery assets.
•
This also carries into daily life. We must tread softly, not cowardly or weak but with a quiet confidence. Avoiding confrontation and maturely carrying out our mission in daily lives, without false bravado or needing to draw unnecessary attention to ourselves. So many “men” act like boys. Strutting like a peacock, staring you down for no reason, bragging about how badass they are or hypersensitive about being a “veteran.” I even had a guy call me out for stolen valor, because I didn’t “act” or “talk” like a Marine scout sniper. Because I didn’t act entitled or whine and get dramatic when someone asked if I killed some one or deployed, and instead talked with great joy and nostalgia. The whole point is to not get compromised as a reconnaissance asset. Why live life in compromise for unnecessary and insincere attention, and it’s only given because you guilted them into it.
•
Die Violent, the problem is they’ve never felt a knife scrape and buck against a rib as it enters the plural cavity and tears open a lung. They’ve never had Ruiz call in a circular sheaf of 60’s on their position because you’re being ambushed and surrounded. The thing is when the time comes, actions speak louder than words and when shit kicks off, I will Die Violent, my brothers will Die Violent, there are no rules in a fight. Our resolve is from within. So to in the conflicts of life, whether hardship or loss or financial or mental and emotional, or depression etc. in those times we must fight with unrelenting resolve and not accept defeat. That when I die of old age in contrast to all my failures and disappointments, they can say he Died Violent, I fought for my life and health, mentally, physically and spiritually; That I did so without compromise. 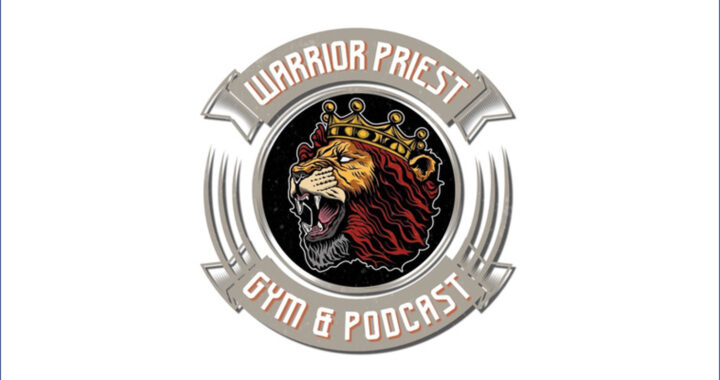 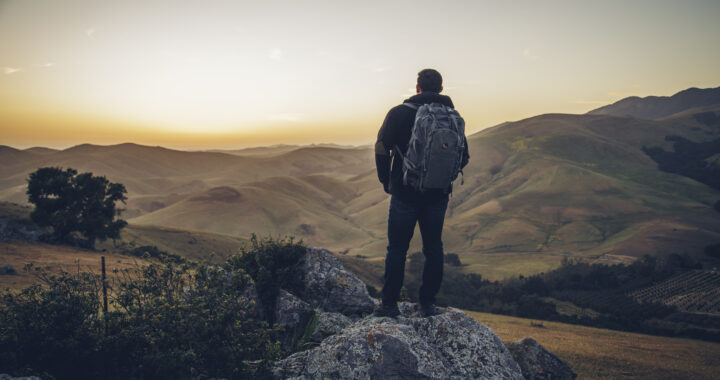