Most of you reading this know one, if not more, person/s killed in GWOT. Each life was cut too short and they’re all in Valhalla now. Here is a story about two unbelievable snake-eaters.

October 4, 2006 is a day I will never forget, I remember waking up and my phone had so many messages that my text and VM boxes were full. “Alex Popovic have you heard about K2 and Bear?” “Alex have you spoken to K2 or Bear?” Alex, Bear and K2 were both in the same vehicle and were killed by insurgents in Iraq (I didn’t even know they were working together)…….what the heck, I collapsed on the floor.

What I’m about to share has never been made public, it’s important to know who these men were, how they lived and what one individual did to get them home.

Guy Barattieri was my brother-in-law, a West Point graduate and Army Special Forces Major, he was also a Police Officer in Seattle (our lives were eerily similar), with a wife and newborn.

Bear had just gotten in country in Iraq when he was tasked with assessing a Power Plant that had been attacked with K2, a retired Marine Lt. Col and legend, both were working as contractors for a Private Security Company, not Blackwater.

I used to joke with Bear that he graduated last in his class at West Point, was first to get promoted to Captain and make it through Special Forces selection as an officer followed by leading SF teams.  He in turn would jab me for being an enlisted Force Reconnaissance Marine. The picture at the bottom, with our wives, was right before I left for Scout/Sniper School as a young Force Reconnaissance Marine and before Bear left to attend Special Forces Qualification Course or “Q” course.  We were both in our pipeline training.

Rod Richardson (left),was a retired Marine Lt. Colonel, who enlisted in the early 1970’s, went to Vietnam, served, came back and became an officer, he retired in 1994.  I had the pleasure of meeting him several times, he was a mentor and friend.  Rod got his call sign “K2” because he scaled the 2nd largest mountain in the world, not once but twice, known as K2, the only taller peak being Mt. Everest.  During the Iraq war, K2 worked as a contractor and men would stumble over one another to work for him.  As an officer in the Marine Corps, Rod was instrumental in developing what was known as Special Operations Training Group or SOTG to us Marines, it was so ahead of it’s time that it’s still used today in training young MARSOC Marines. During his last several years as an officer he disappeared working for a 3 letter agency, everyone in the government and Washington D.C knew of K2, he retired quietly to Reno, coming out of retirement after 9-11 to help fight the Global War On Terror. He’s the stuff legends are made of.

The day they were killed Bear and K2 were struck by what’s called an EFP or Explosivley Formed Projectile, an IED more deadly than conventional road side bombs.  They were manufactured in Iran and formed a molten hot projectile from copper that could cut through any armor.  When they were hit, the front of their armored vehicle was vaporized, the two Peshmerga milita driving them were never found.  Bear riding behind the driver with his arm up holding the handle of their SUV was cut in half, but remarkably was still alive, K2 was blown out of the vehicle and died from the over pressure.  Bear lived for several hours in an army hospital in Iraq before succumbing to his wounds.  The company they were working for didn’t know how to repatriate the bodies back to the U.S and to their families, they lay in limbo in Iraq.

At that moment an individual came to the rescue that to this day not many people know about. Erik Prince, the owner and founder of BlackWater USA stepped in a had the bodies flown to Dover AFB Delaware on his dime (even though they didn’t work for Blackwater), he even offered his private jet to get the bodies home in case there was any delay or problems, “whatever it takes” he said, get them back.  My best friend escorted both bodies back.  I attended K2’s funeral in a small Oklahoma town, the church was so full that people overflowed into the street, he was laid to rest in a small non-descript cemetery and Bear was laid to rest in Seattle.

Take a moment to remember these men who died protecting real estate somwhere; I will be raising my glass to you two tonight and will forever remember both of you. Semper Fi 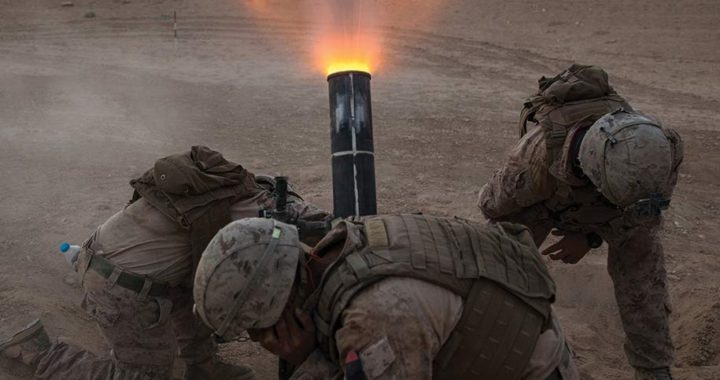 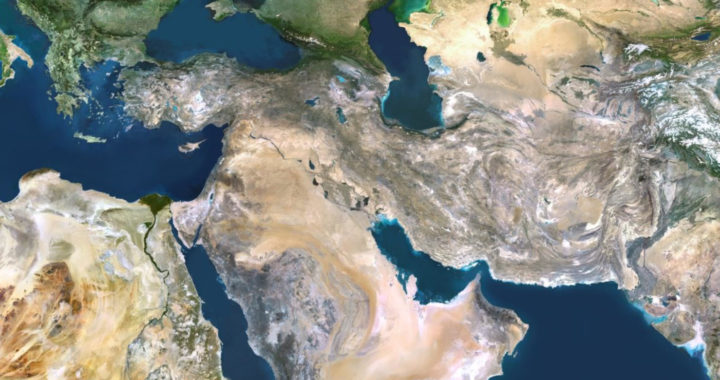 23 mins ago Will Rodriguez 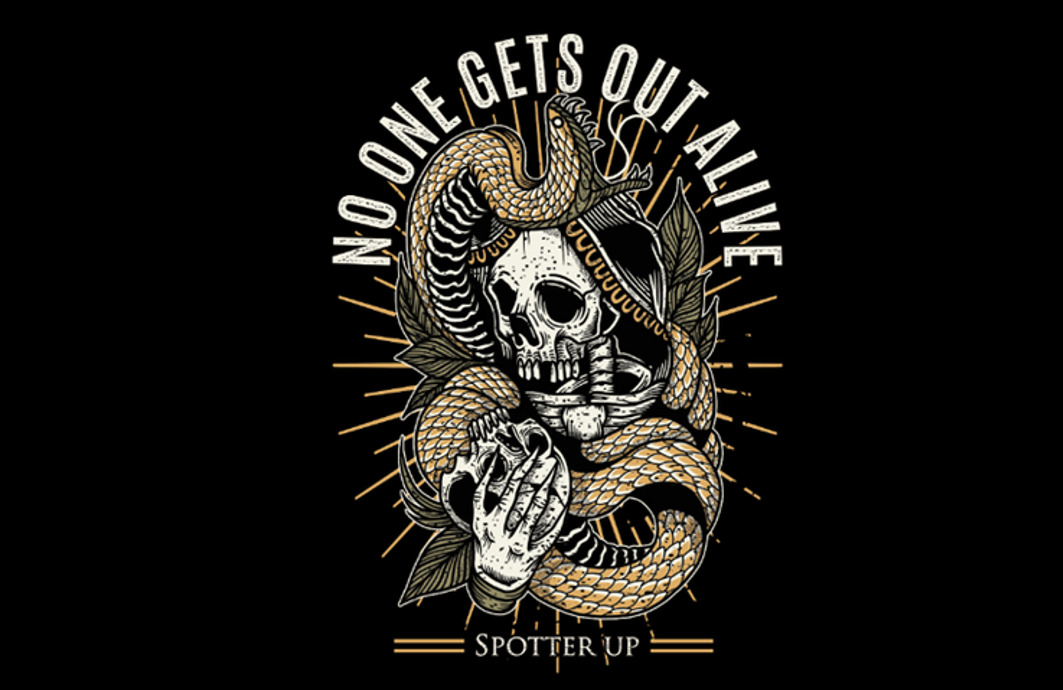