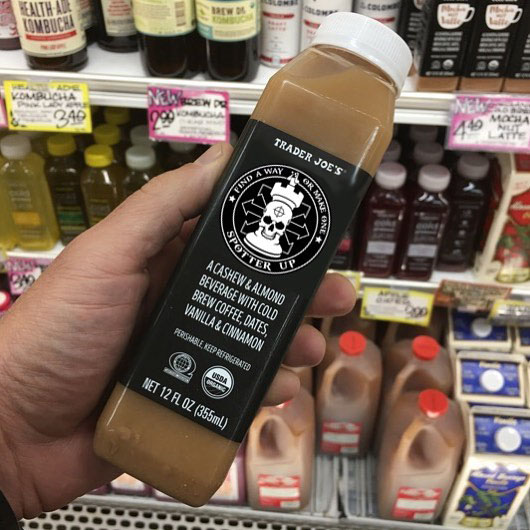 The human body has three primary or major energy systems that produce the necessary ATP/CP (adenosine triphosphate/phosphocreatine: the body’s energy source) to enable the muscles to perform work. These are:

The Phosphagen system is capable of producing high energy in a short period of time (explosive energy). It is used during the starting phase of any quick movement, such as the start of a sprint, early phase of lifting a weight, etc. However, the availability (or storage) of this energy is fairly low, it only lasts for about 10 sec before its levels start to drop very quickly (see the charts below). But, the recovery can also be fairly quick, about 30 to 60 sec. after finishing the exercise. 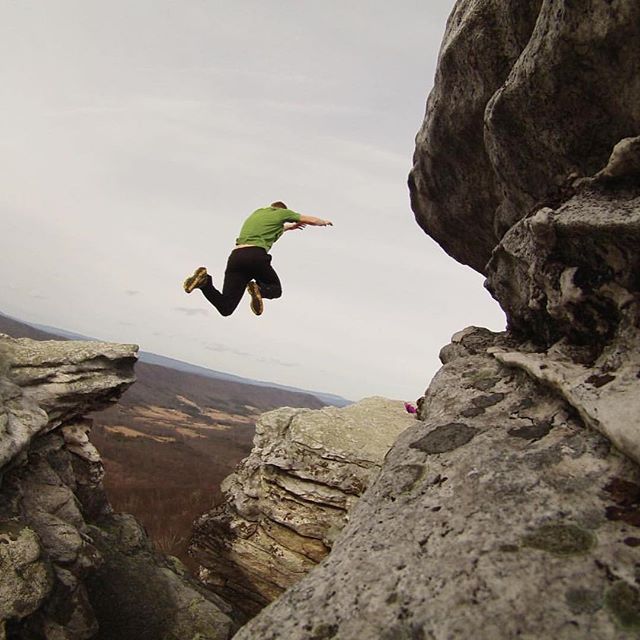 The anaerobic alactic system is found in both muscle fibre types, it doesn’t require oxygen and doesn’t produce lactic acid. It is used for dynamic quick actions that are high energy but short in duration.

The Glycolysis are several enzymatic reactions, where the glycogen (stored glucose or carbohydrates in the muscle) breakdown to form molecules of lactic acid or pyruvic acid (this outcome depends on other metabolic factors), hydrogen and ATP.  The hydrogen is used by the aerobic energy system, and any hydrogen that is not used reacts with pyruvic acid to form lactic acid.

The anaerobic lactic system doesn’t require oxygen but does produce lactic acid and is normally used for activities that last between 10 seconds and a minute.

One of the drawbacks of this system is that it produces lactic acid, which is one of the primary substances that cause muscle fatigue. As more lactic acid is formed, the areas surrounding the muscle cells become acidic. Eventually the acid would break down the muscle. That is why we have muscle fatigue that prevents the lactic acid to continuing forming in our muscles. Also, the accumulation of lactic acid inhibits glycolysis and energy production

Because of the lactic acid buildup, the anaerobic energy systems can be used between 30 sec to 2 min, depending on the intensity of the exercise and fitness level, which in essence relates to the body’s capability of its rate of neutralization (buffering) of the lactic acid. 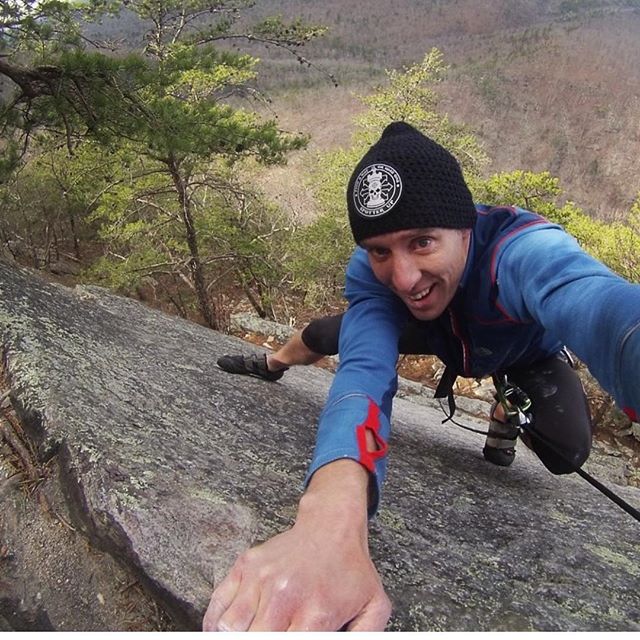 The aerobic system produces energy at a much slower rate than the anaerobic systems. However, is the main body’s mechanism to produce energy when sustaining efforts past 20 min. Aerobic ATP production (Oxidative Phosphoralation) goes on in the mitochondria of the cells and involves two metabolic pathways known as the:

The primary role of the Krebs cycle is to complete the oxidation of carbohydrates, fats, and proteins. During this cycle, the hydrogen is removed reacting with oxygen to form water. Also, the hydrogen energy can be used in the ETC to form ATP. The oxygen permits accepting the hydrogen molecules at the end of the ETC. This is why it is imperative to have oxygen.

Without oxygen all these metabolic processes back up and as we said when the hydrogen’s get backed up they react with pyruvic acid to form lactic acid. Then an accumulation of lactic acid inhibits glycolysis and energy production.

These reactions reduce significantly the accumulation of lactic acid around the cell muscles, allowing the body to perform the exercise for longer periods of time. Some of the carbon dioxide production comes from buffering the lactic acid.

This aerobic system works by the breakdown of carbohydrate, fatty acids and some amino acids. This system requires oxygen and it can run for longer periods of time at a lower energy output. 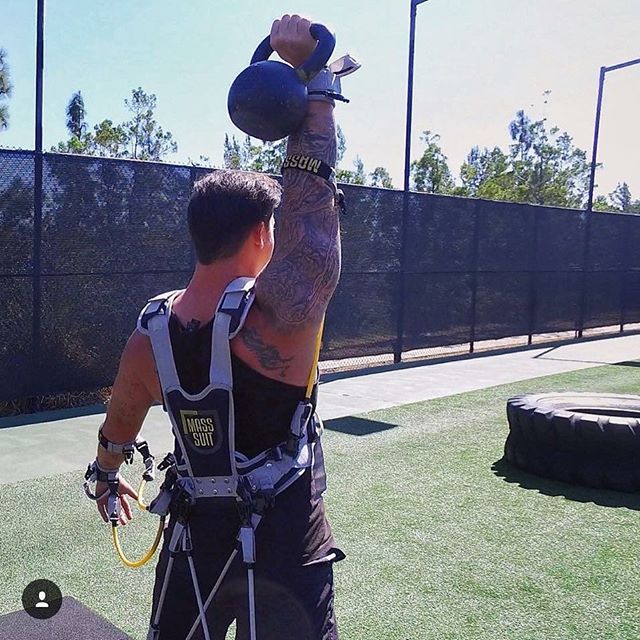 The amount of time one can sustain a given effort is inversely proportional to the effort’s magnitude, i.e. low intensity efforts can be sustained for longer time periods than higher intensity efforts. The following chart shows the  relative energy contribution of the different body systems when sustaining a maximal running effort for a given period of time. This chart varies from individual to individual, depending on the athlete’s fitness, genetics and other factors. However, it serves to have a better understanding on how the body’s energy is used when performing activities at maximal effort and its application to training concepts.

NOTE: After half an hour, triglycerides (fats) begin to contribute almost as much (~50%) as carbohydrates to the body’s energy production, and after another hour, protein begins to make a substantial contribution as well (up to 15%).