The ADS, Inc.-hosted Warrior Expo East 2017 show has come and gone, but it left Spotter Up impressed and intrigued by quite a few products on display. Warrior Expo is a great showcase to bring industry-leading solutions to end users, program managers, and procurement specialists. The event did not disappoint as we saw plenty of noteworthy exhibits.

High-risk traffic situations occur every day in cities and towns throughout the world. Turn on your television or watch YouTube and viewers can see commuters and the police endangered by the tactics of suspects trying to outwit law enforcement. 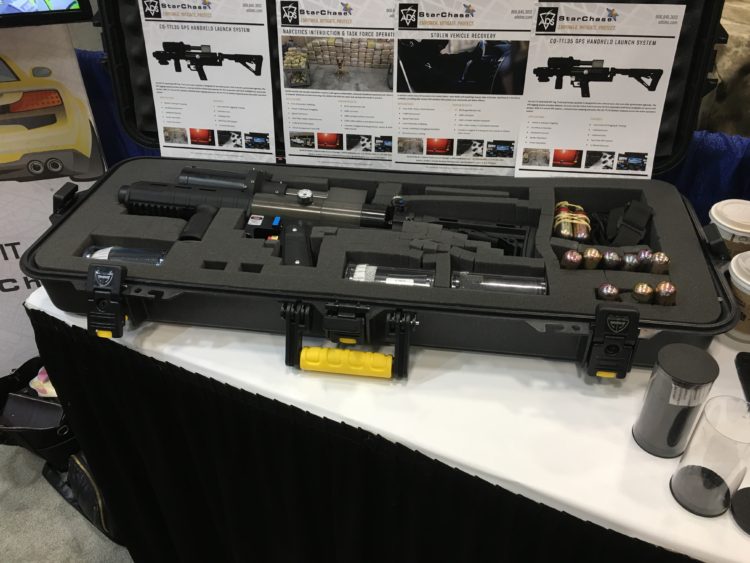 In the U.S. alone, there are more than 100,000 high-speed pursuits. Many of those situations involve stolen vehicles, human trafficking, DUIs, or traffic infractions; but all pose some risk. The danger to communities is clear. Police pursuits and capture are often untenable as a solution, while insurance payouts and medical bills are astonishing because offenders simply refuse to stop for the police.

The company StarChase provides a unique system to assist law enforcement in their daily grind with aggressive drivers. The StarChase system is a pursuit management technology that contains a miniature GPS tag and a launcher mounted into a police vehicle. I stopped by the StarChase’s booth to see how it worked. 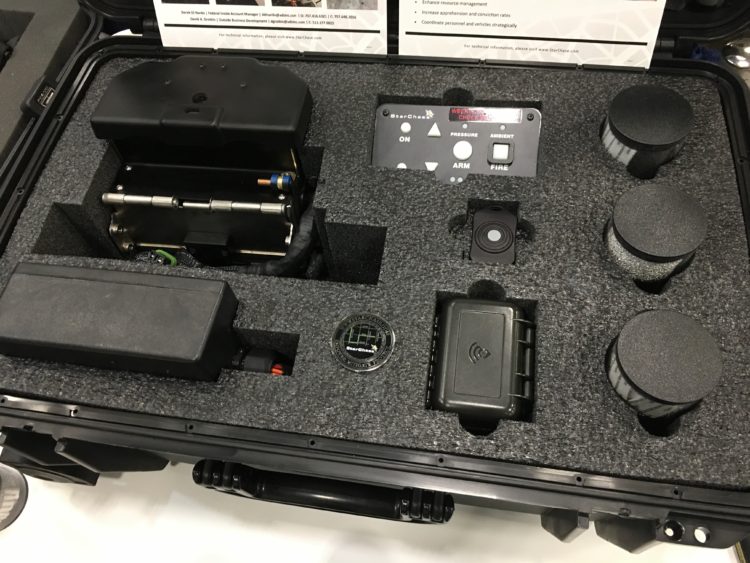 The StarChase Program manager explained it to me in layman’s terms. A compressed-air launcher, mounted behind the grille of a police cruiser, uses a laser to target a fleeing vehicle while a GPS tag (one of two 4.5-inch GPS projectiles) affixes itself to a vehicle upon launching.

A typical high-speed chase is replaced using their interdiction technology. In real-time on a secure web-based mapping portal, the tagged vehicle location and movements can be tracked. Officers can pull back from the unfolding drama and choose to watch.

An offender, thinking he is no longer being pursued, can be safely apprehended. A potentially dangerous pursuit is avoided through the teamwork of a dispatcher and the officers on the street. Air support elements like a helicopter or plane can also come into play.

Let’s take a look at the tools. The GPS launcher sits behind the grille of a police vehicle and holds two GPS tags. The tags are launched either by a remote key fob or a control panel located inside the vehicle through the use of an on-board air compressor. If you take a look at the images I included, you will notice the eye-safe targeting green laser and the double barrel configuration. The launcher has an up and down elevation aiming control. 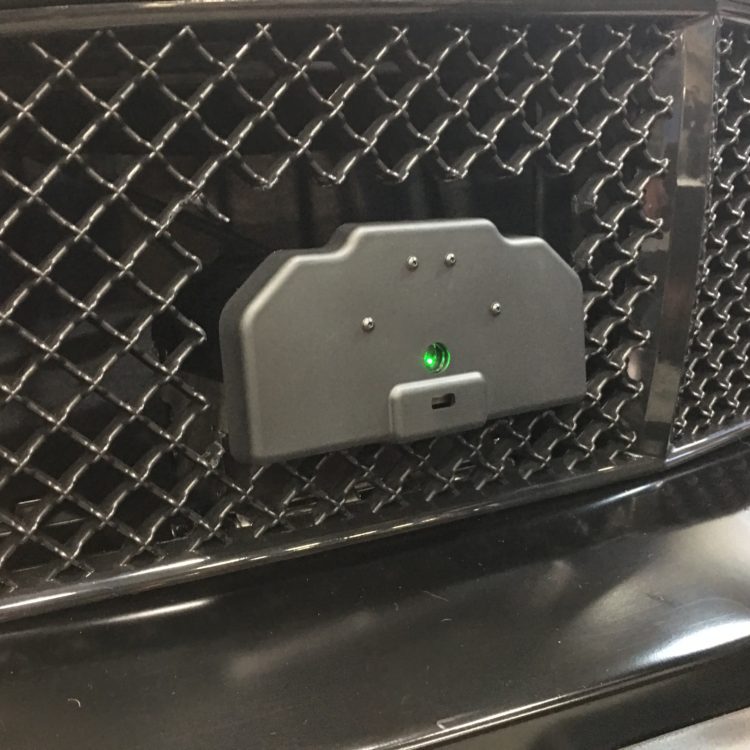 The GPS tag is used in conjunction with the GPS launcher and is about the size of your hand. The tag includes an aggressive adhesive which adheres to the fleeing vehicle. 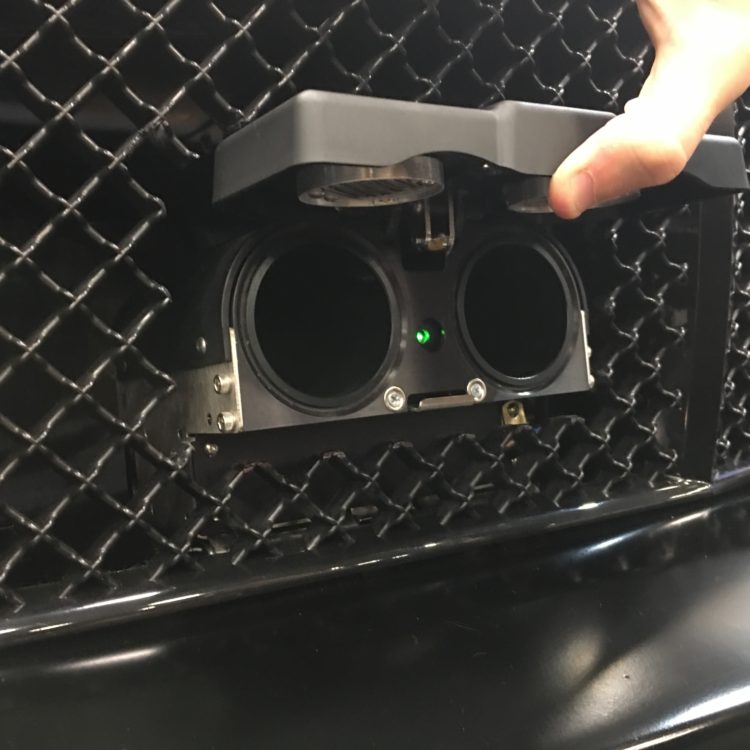 The company states GPS coordinates are relayed through wireless phone networks and displays location, while suspect speed and other pertinent data are observed via their secure computer interface. The projectile conforms to NIJ less‐than‐lethal standards. 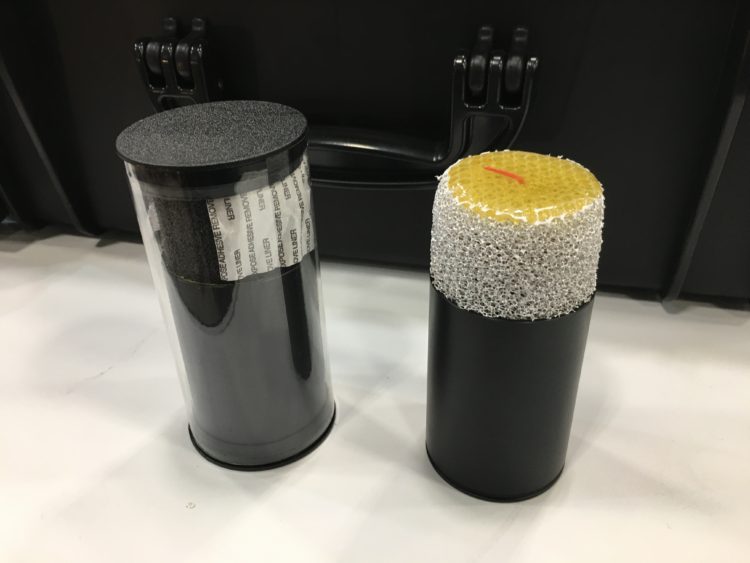 Because the tag is in plain view, unlike other GPS units which are hidden underneath cars, StarChase is the only GPS system law enforcement can use without a warrant.

The easy-to-use StarChase Console is located inside of the police vehicle. It cost roughly $5,000 per vehicle and includes 12 months of unlimited tags, data, mapping and tracking. Ongoing cost after first year is about 1,000 per squad car. 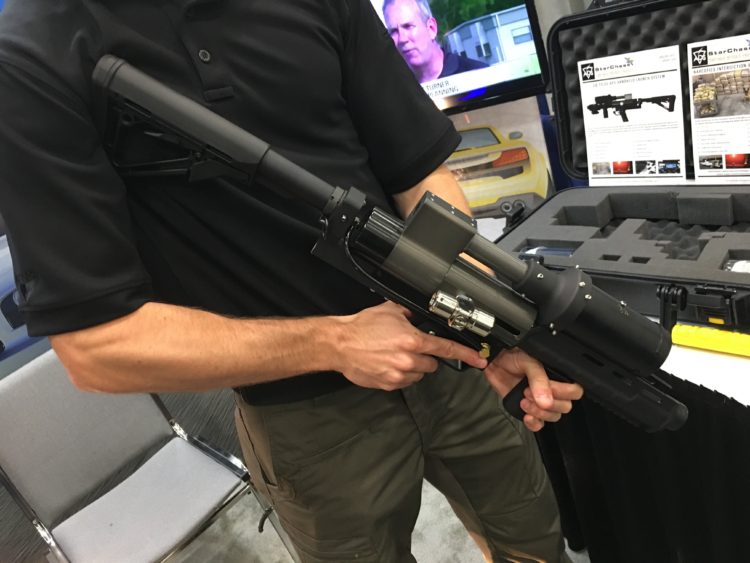 I liked the key fob because an officer on foot, walking up to a suspect’s vehicle, can deploy the tag quickly if the car begins to flee. One of the super sexy items they offer is their hand-held launcher, attached to a rifle butt stock, and this is used to great effect by units patrolling the waters. 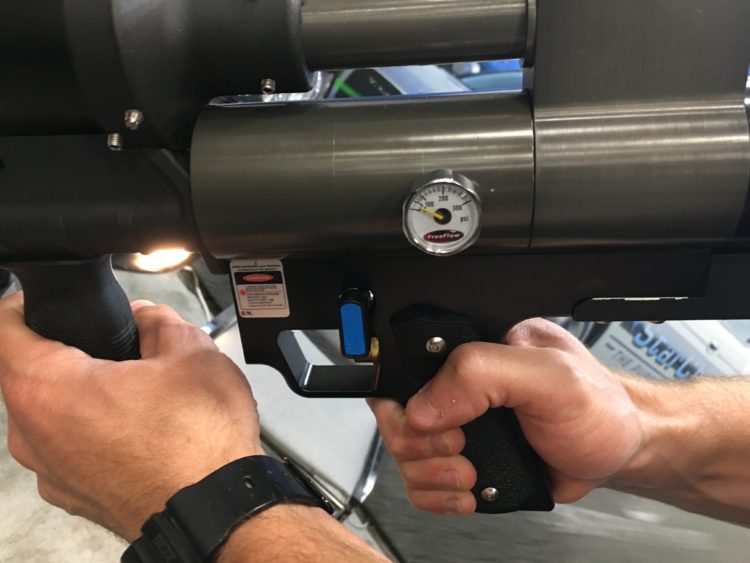 Waterborne, law-enforcement units patrolling our nation’s waters can mark boats simply by pointing the hand-held compressor at a vehicle and shooting the GPS tag to mark it. Updates are delivered every three to five seconds, allowing for close surveillance of a suspect’s vehicle movements. The units are easily carried in a Pelican-type case and are water resistant. 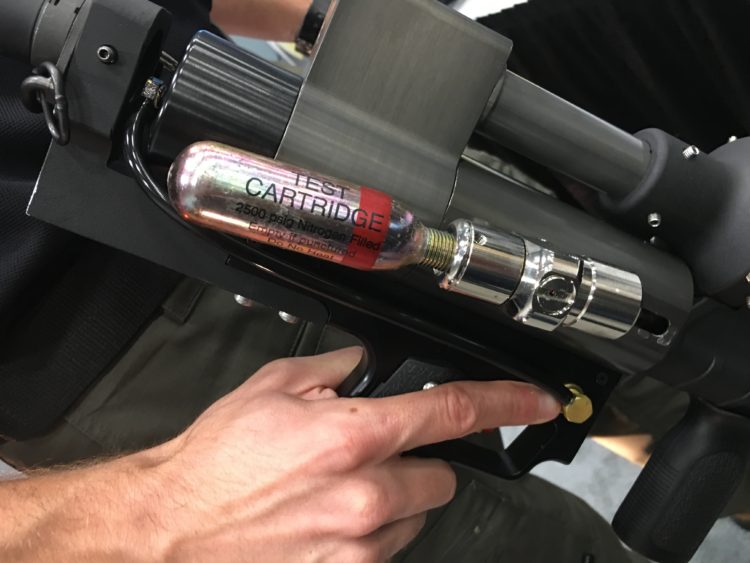 The Future of High-Speed Pursuits

Many police departments forbid their officers from entering into high-speed pursuits. The StarChase is an interesting idea. While some agencies remain quiet on whether they use StarChase, there are almost 100 law enforcement and government agencies across the U.S. currently using the StarChase system, including the Arizona Highway Patrol, and a police department in Austin, Texas. It is even used with the Ontario Provincial Police

All of the tracking data can be downloaded and used as evidence in a court of law. StarChase seemingly offers a clear alternative to those situations where hazards are unpredictable during the pursuit of those who flee. Departments that choose StarChase might end up saving lives because they choose to pull back and wait rather than pursue. Risk is ultimately taken away from public safety. 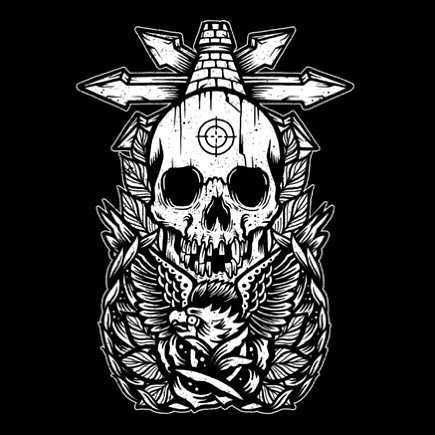 1 day ago Will Rodriguez