The Question Every White Belt Will Ask 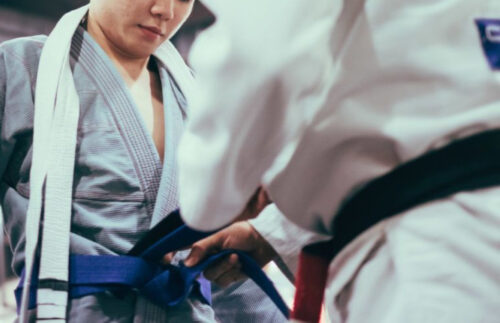 Typically in the Jiu-Jitsu community, it is seen as taboo to ask about belt promotions. Jiu-Jitsu is quite young as martial art. It maintains a loose and very informal process’. The art with Japanese roots and Brazilian modifications now has American influence.

Americans are rebellious by design.

In typical American fashion, the taboo question continues to come up across various areas and platforms on what is required to become a blue belt in Jiu-Jitsu?

The bottom line up front is the standards are subjective from instructor to instructor. This is both good and bad. The pressure of competitive training provides powerful motivation that keeps the quality of everyone involved in Jiu-Jitsu relatively high in value compared to other systems.

It took me some time to develop this idea. It was not until recently that I started to make my standards specifically for Jiu-Jitsu. I will be going into that in another article because it’s important to address why these questions keep coming first.

First, what I think inspires this question is that the student isn’t sure if they’re adequate to keep training. It’s coming from a place of insecurity. In the beginning, everyone is getting smashed and is most insecure about training because of that. I would speculate that for every 10 people that put on a white belt in a quality school, 1 will make a blue belt.

Not because Jiu-Jitsu is that hard, but because it’s hard on people’s emotions to accept “losing” or barely surviving before even coming close to a “win.”

Secondly, this question comes up because the student is also unsure of what the instructor values. The casual student at the highly competitive sport Jiu-Jitsu school rarely makes the cut when it is time for stripes and promotions (Generally speaking).

The same can be said about the student learning the “pure” Jiu-Jitsu where the school keeps him from sparring until he’s been a customer/student for at least six months. This is ultimately a question about “I’m not getting what I was looking for.”

Finally, students ask this question because they’re simply chasing the next rank instead of the next (skill) level. This gives a level of predictability for the people in the culture that this person is likely to treat their blue belt like their black belt and likely quit after promotion. They’re looking to be good enough.

If you’re the guys/gals asking these questions with one of those 3 reasons in mind, here is my advice :

To the guy/gal getting smashed regularly, the only thing I can say is that it is part of the process. Regardless of how bad your friends make you feel, the truth is, you should be thankful it’s your friends doing this and not someone who wants to hurt you.

Most of what it takes to defeat a bigger, stronger, and untrained person in a fight comes down to capitalizing on the untrained’s intuitive actions. A large part of what is done the right way in Brazilian Jiu-Jitsu is seen and feels like something entirely counter-intuitive to what people think it should be. You’re reprogramming a lifetime of intuitive actions to do what is counter-intuitive in just a few short months. Did you ever stop to think that it took you (and every person) about a year to learn to walk? It gets better. Stick with it.

Not getting What You’re Looking For?

To the guy/gal not getting what they want from their school, keep in mind at this point, this is not exactly a student-teacher relationship. I would categorize this point as a customer-service provider relationship. This is an unpopular position for most instructors, but it doesn’t make it less true. In fact, I would argue if more people took this position, they would get more committed students vs. come and go patrons.

If you’re not getting what you want from your school, then go to another school. If your instructor is grooming people to become well rounded MMA fighters and you’re looking to become grappling world champion, then clearly there is a conflict of values.

The most important thing is that the instructor’s values match your values and reasons for training. If those things match, you’re more likely to stick with that coach and get his/her best efforts directed towards you.

Chasing The Next Belt? 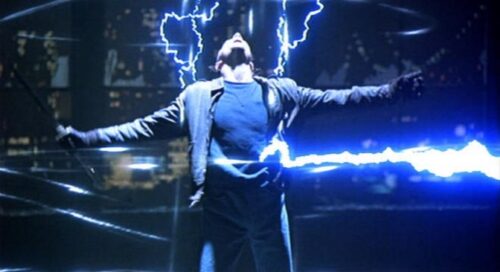 To the guy/gal chasing the next belt, I looked at promotions like the end of an old tv show called Highlander. A sci-fi action-adventure where “immortal” warriors would sword fight to death and end would be one of them being decapitated by the other.

Upon defeat, the winning immortal would be charged with his vanquished foe’s knowledge and strength.

Reality is often disappointing. Literally nothing about you changes during or after a promotion. That boost in confidence you’re looking for is going to come from doing the work.

The strength and knowledge of your tapped out partners will remain with them, and the new stripes or color means they can stop taking it so easy on you. If your goal is the belt, to say you have it, buy it.

Look at moving up the belt system as becoming an adult. The stakes are raised regarding the responsibility to be at your best at all times, and the consequences for making mistakes are much greater. It gets more rewarding, not any easier. 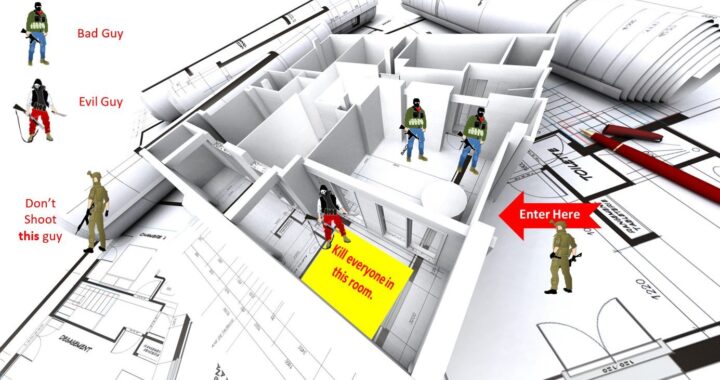 Plans, Plans and More Plans. Do You Have One in Place?