Starting in July the Air Force will test three light attack aircraft as possible replacements to the A-10 Warthog in a bid to save roughly $4 billion in operating costs. The A-10 participated in the Gulf War (Operation Desert Storm), the American intervention against Iraq’s invasion of Kuwait, Operation Urgent Fury in Grenada, the Balkans, Afghanistan, Iraq, and against ISIL in the Middle East. It is officially known as the Fairchild Republic A-10 Thunderbolt II.

The Warthog was designed for close air support (CAS) of friendly ground troops, attacking armored vehicles and tanks, and providing quick-action support against enemy ground forces. It entered service in 1977 and was last produced in 1984. Rising maintenance costs are prime motivations by the military for its possible retirement. Air Force officials need a low-cost support aircraft to fill the A-10’s role.

At Holloman Air Force Base in New Mexico this summer are three aircraft expected to participate at the event:

The A-29 Super Tucano is a Brazilian-designed aircraft used extensively around the world. Designed by Embraer, the South American company has partnered with Sierra Nevada Corporation to bring the plane to the U.S. market. Like the AT-6, the Super Tucano is also a two-seat turboprop aircraft

The Beechcraft® AT-6 Wolverine is a multi-mission aircraft system designed to meet a wide variety of warfighter needs and accommodating 95 percent of the aircrew population. Capable of operating with an array of weapons and external fuel carriage configurations, the AT-6 Wolverine includes flexibility to tailor weapons configurations. In addition, the AT-6 Wolverine was the first fixed-wing aircraft to employ 2.75” laser-guided rockets Some militaries have begun to use it in their operations, including Iraq and Mexico.

The Textron AirLand Scorpion is an American jet aircraft proposed for sale to perform light attack and Intelligence, surveillance and reconnaissance (ISR) duties.  It is being developed by Textron AirLand, a joint venture between Textron and AirLand Enterprises. 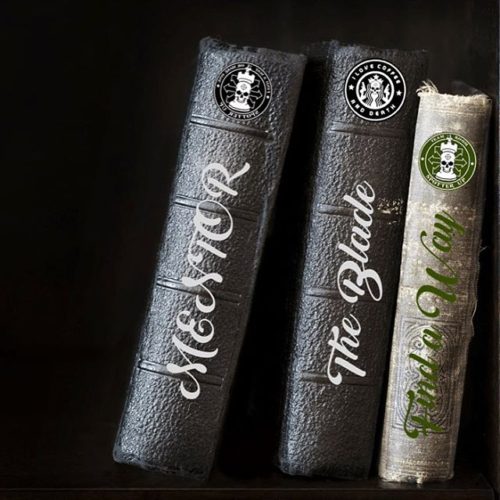