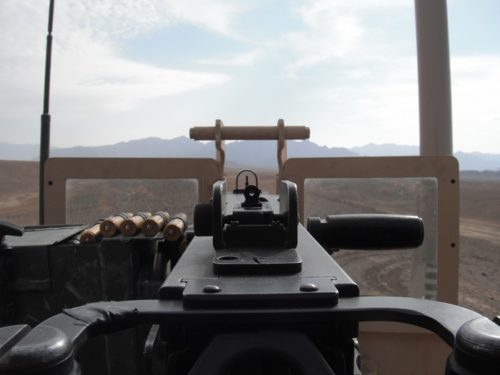 I’ve debated writing about this for awhile, but with recent events I think something needs to be said. To provide some background I was a Machine Gunner in the Marines for six years from September of 2009-2015. I deployed to Afghanistan twice with 3/8 and did a third deployment with 1/9 before they were dissolved. I spent roughly 21 months in that paradise, and not once did I have the opportunity to do my job and shoot some bad guys. While I’ve always been slightly embarrassed by this, it was never something I let bother me too much. I’ve spent enough time without hot food, showers, or other amenities and saw enough dudes getting blown up that it never sat in my mind for too long. However, I’ve realized that there are a lot of guys that have let the absence of combat in their life ruin any chance of having a good life after their time in service is over.

To clarify a few things before I go further, I’m not trying to offer a participation trophy to those who haven’t seen combat, and I’m not trying to promote shooting people that shouldn’t be shot. This is merely my attempt to share the fact that living with “Machine Gunner Blue Balls,” is not something worth torturing yourself over. Ironic as it may seem, there are plenty of guys out there failing to live their lives because they never took anyone else’s. Dudes are literally missing every opportunity in life because they never dumped a few rounds downrange. 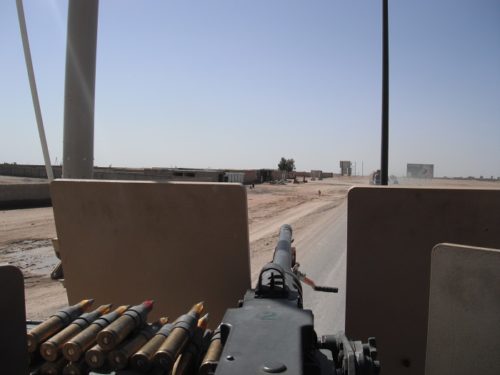 This is hard to put into words because I know someone’s going to read this as a guy trying to justify his existence because he never did what they did. I think that’s the root of the problem. We have placed combat as the true definition of what it means to be a man, and anyone that hasn’t faced it doesn’t get their man card. I’ve seen plenty of guys bashing anyone that doesn’t have a Combat Action Ribbon, like they were somehow less of a man without it, and I’ve also had a few friends that had seen far more action to be more deserving of it than I was, yet I was the one with it. There are some really lousy people that have seen and done a lot of the combat, and there are a lot of true bad asses that simply never had the opportunity to deploy.

If you’re having issues with the fact that you never did something because circumstances or the military never allowed it to be so, then you’re having an issue with something that is entirely out of your hands. There is no logic in that as we often get so caught up in lamenting over what never could have been that we ignore who we are as individuals. Combat does not make a man.  There are plenty that have seen it, performed poorly, and afterwards tell every war story they can think of. There are also those who serve honorably and never see a combat zone, but they quietly continue their work and move on.

My father told me two things that resonate with this topic. One was just before my son was born when he told me that “Whatever happens, it won’t be as bad as Afghanistan.” While I did roll my eyes at that statement, he couldn’t have been more wrong. While I would never say being a Father is bad, it has been far harder than anything I faced in country. If I’ve been to combat and been through what we think of as the ultimate test of manhood, why has fatherhood been such a challenge? I think it’s my father’s second quote that hit far more to the truth. He said “Warrior is not only for the moment, but also as an example to the little ones that watch your every movement.” We place such great emphasis on small moments in life because that’s where “The Test” is, but we forget that life continues on after. 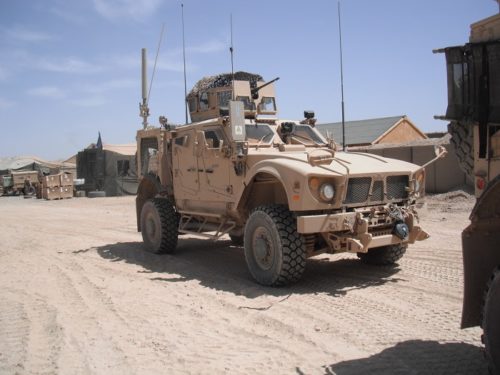 Whether or not you’ve seen combat should not dictate how you live your life. It has been my experience that those who allow it to define their lives do not lead very inspiring ones. It is who you choose to be every single day, how you choose to pursue life, that defines what you may be capable of. Combat may be a defining moment in your life, but that does not mean that it will define every aspect of the remainder of your life. Whether you fought bravely or choked, whether you even made contact or not, whatever happened then should not rule the rest of your existence. 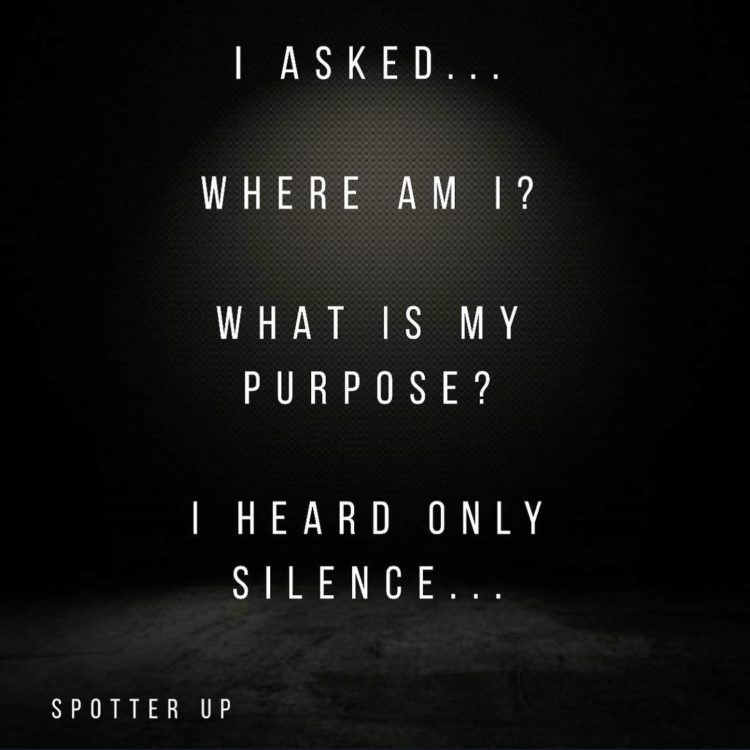 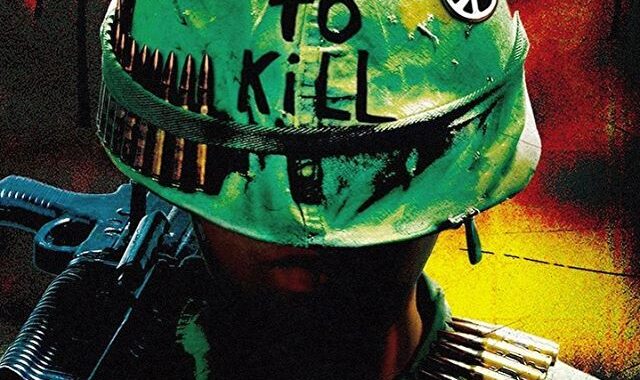