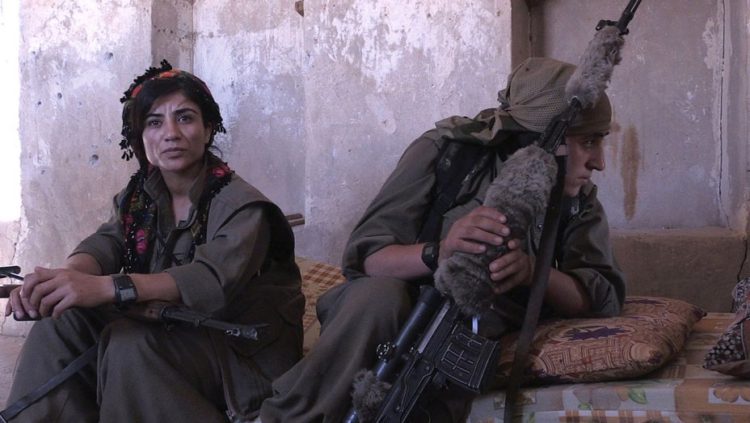 Junger made a trilogy of documentaries about war and earned an Oscar nomination for his movie Restrepo. He visits the Middle-East again with his movie called Hell on Earth: The Fall of Syria and the Rise of ISIS.

Junger and his partner Nick Quested interview with scholars, policymakers, and anyone else that might help illuminate the crisis in Syria by going back as far as 2011 to that country’s civil war. Syria’s president Bashar al-Assad cracked down mercilessly on protesters and a powder-keg was set.

The film charts how ISIS grew in influence, and how they attempt to create a new caliphate. The filmakers chronicle it by pulling from nearly 1,000 hours of visceral footage.

In English, French, and Arabic 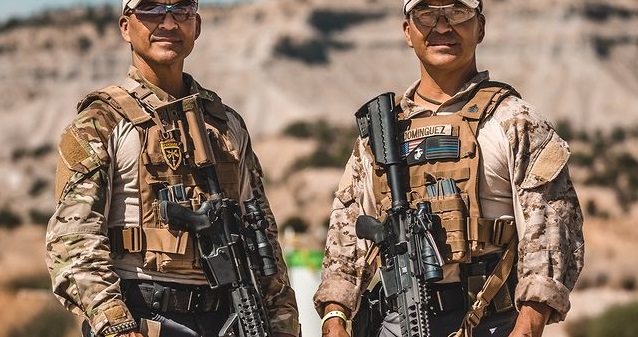