What is it and why do it? Simply put, “dry firing” involves going through all of the shooting steps but without using live ammunition. Those with a tendency to “jerk” their firearm while shooting can employ this technique to improve the way they pull the trigger. 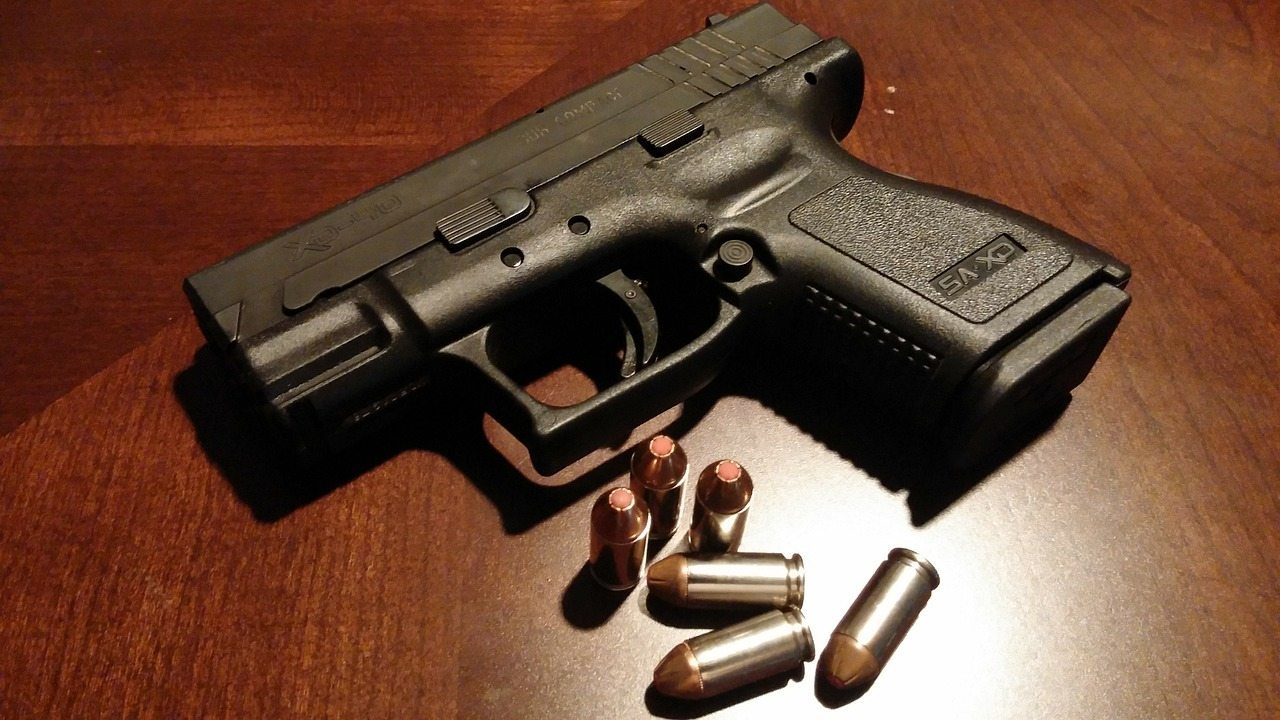 Some people don’t like to practice dry firing. Why? Because it’s boring; you don’t get to hear the sound of an explosion nor do you feel the energy from pulling the trigger when firing a live round. In fact, you don’t even get to see the results of the round on your target downrange. Count me as one of the guys that hates doing dry firing but doing it makes me a better shooter.

What are some of the other advantages to dry firing? Well, how about cost savings? You don’t have to spend any money on ammunition. No range fees, or spending money on cleaning supplies. And how about time savings? You won’t have to clean your weapon and you won’t need to travel to a range. Not bad. 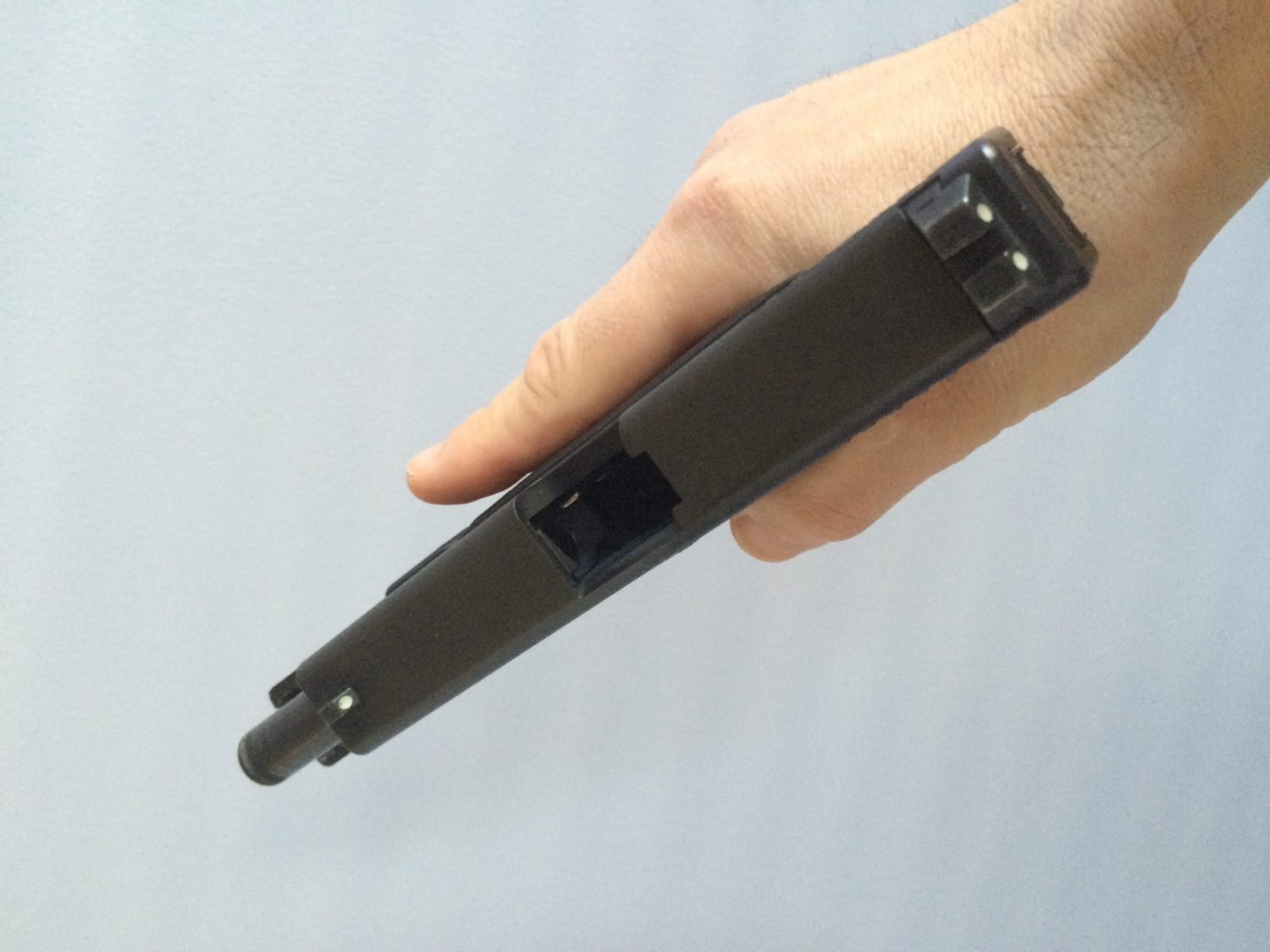 Yes, you can actually become a better shooter from spending less than 10 minutes a day on practicing dry firing. Did I mention that it was boring? If you want to excel at shooting then dry firing is a good thing to do for a beginning shooter and for a more advanced shooter you can work out your kinks. You need to get into the habit of practicing it.

If you believe that doing it is a chore, it will be a chore. I talk myself out of negative thinking and remind myself how important it is to practice. When your mind is committed to the task you just may learn something valuable when practicing.

I have heard so much about the damage done to your firing pin but with modern weapons this is pretty much non-existent. The one thing to not do is fire rimfire guns. With a rimfire weapon the firing pin can strike the edge of the chamber and cause damage over time. If you want to play it safe then use snap caps for dry firing. Snap caps are plastic cartridges without the primer, propellant or a projectile and they come in various sizes.

Snap caps are used to ensure that when dry firing your weapon the firing pin doesn’t damage components of your weapon. A set of snap caps can be purchased for between $10-20 dollars. 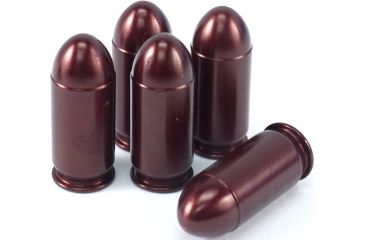 Okay, so how do you get started with practicing dry firing? 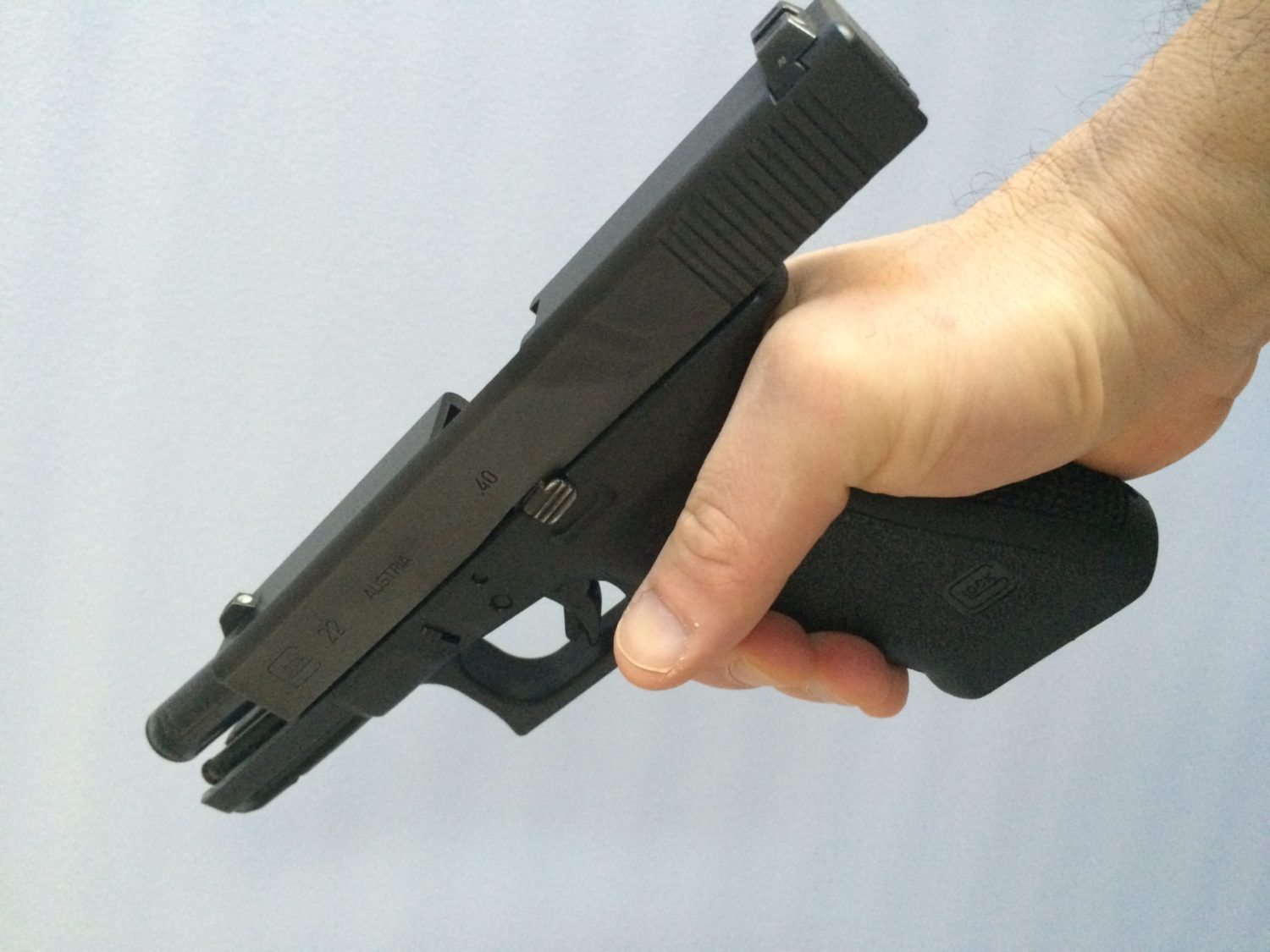 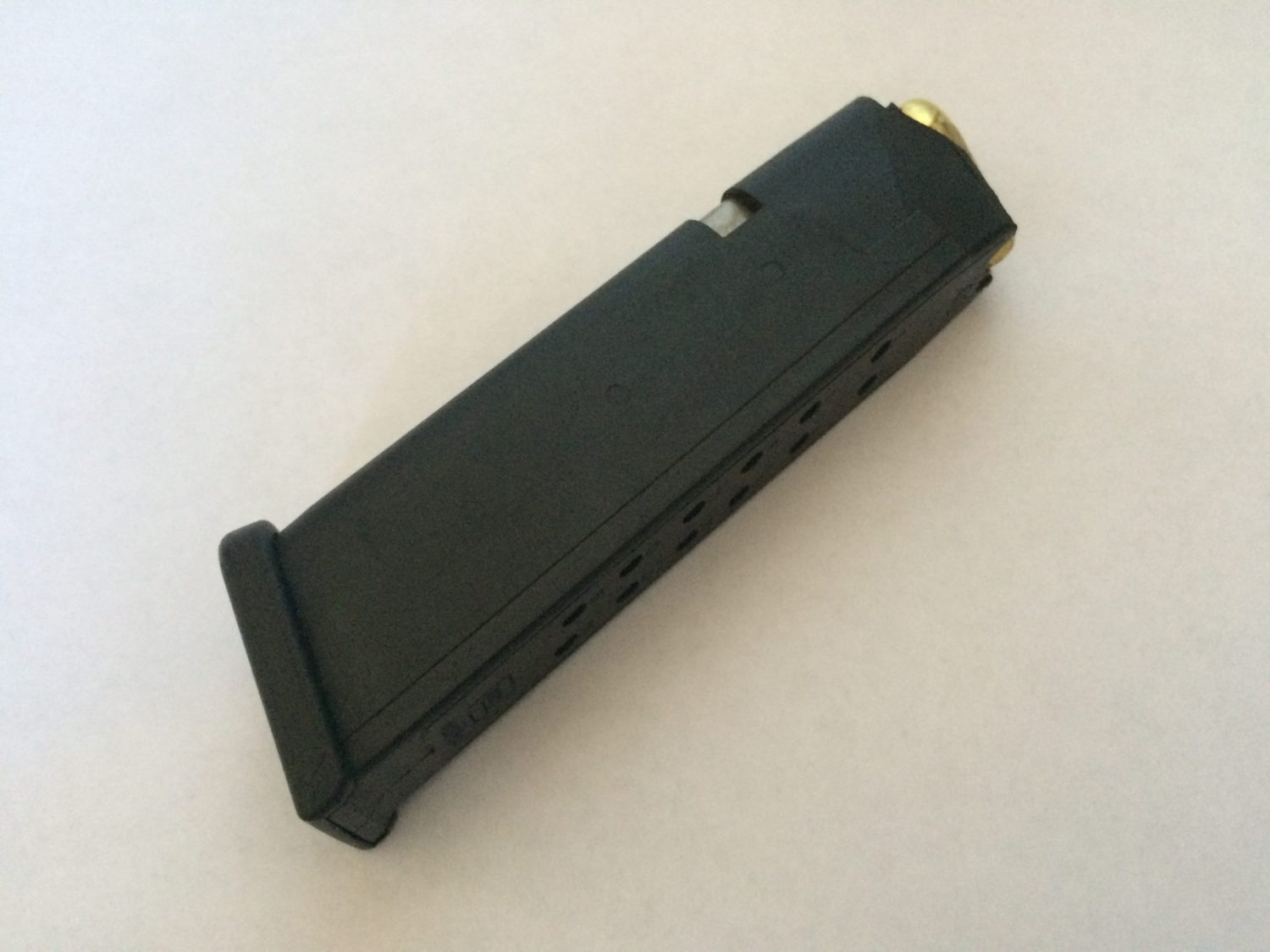