Do you carry a flashlight as part of your EDC? I consider a flashlight an essential component of your carry system. From general utility tasks like lighting a path, working on your car if you break down, finding something you dropped, etc to emergency tasks like being able to see during a power outage, to tactical use such as target identification and searching, a flashlight is worth the effort to integrate in your system. 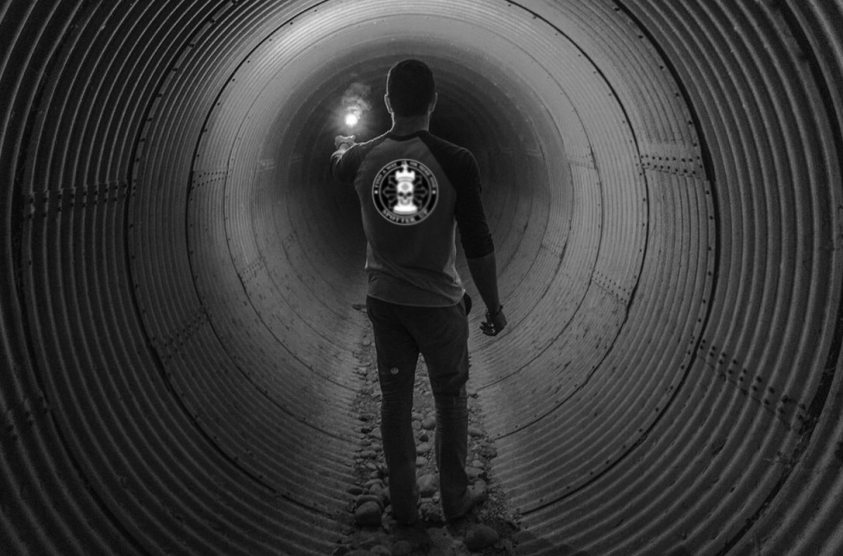 Today I’d  like to tell you about one option, the Powertac E5R.

So far, none have rivaled Surefire and Streamlight in reliability and durability. About a year and a half ago, I learned about a company based in Raleigh, NC: Powertac, LLC.

After having several issues with the issued duty light, a number of my coworkers went and bought lights from Powertac to carry on duty instead. The lights have survived all weather conditions, temperature extremes, drops, and more and still run perfectly (as should be expected  in a duty light).

I was initially hesistant to put my trust in a previously unknown brand, but after seeing how well their lights performed, I start looking into this company more.

I ended up buying a light from Powertac in January this year. The model I chose was the E5R, and I think it represents  a great option for both EDC and as a backup duty light. The E5R is a 1,000 lumen, multi-mode, USB rechargeable light. The biggest attraction for me is the USB rechargeable feature.

Tactical lights are known to burn through batteries like there’s no tomorrow, and having the option to simply plug the light into any USB port with a standard USB cable is awesome. It includes a USB cable, and a AC wall plug adapter The beam has a 241 meter throw, and produces a bright central hot spot with a smooth halo around it. 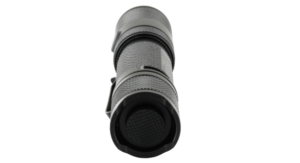 It has a reversible pocket clip, and also comes with a belt pouch and lanyard. The light has a Type III anodized finish, crenulated bezel, and is just under 5” long. It is waterproof to IPX standards. The lights also have a no hassle lifetime warranty. 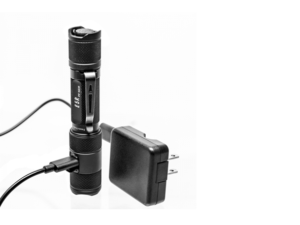 Although run times are typically never as long as the manufacturer suggests, a nearly 3 hour run time for 1,000 lumens of light is fantastic. There is an auto-memory feature that will turn the light on to whatever setting it was at when it turned off. This allows you to choose what setting you want the light to be at when you turn it on, so you don’t have to cycle through all the modes each time.

If you’re looking for a new light for your EDC, a backup duty light, a light for your emergency kits, or to keep around the home for storm or disaster preparedness, take a look at the lights from Powertac!

Disclosure of Material Connection: I purchased the Powertac  with my own funds. I was not required to write a positive review. The opinions I have expressed are my own.