I saw footprints, only a few outside my cabin door. I followed them into the snow until I came upon an old, bare, willow tree and beneath it saw a wounded thing lying there shivering, dying quietly alone. It was twisting in pain atop a bed of leaves covered in filth and ants. It was dying of neglect. Its mouth like a beak warbled out a terrible cry. I was shamed into silence because of the evil to it that I had done. I recalled then that I abandoned it there so many black years ago. In that brute nature, in that deep and bloody snow, it twitched in its pile of woe. I cried unstoppably as I vowed to not let it die alone. I promised that I would no longer starve or beat it, that I would live with abominable secrets no longer. That injured thing was my soul.~Michael Kurcina.

STOP the Self Abuse. If you recognize yourself moving in a downward spiral you can put a stop to it before you plunge too deeply that it will be more difficult to come out of it immediately; loss of job, family, wealth or life could happen. If you deliberately imprisoned yourself its time that you had a good strategy for getting free. The Count of Monte Cristo story written by Alexander Dumas had some powerful themes: vengeance, forgiveness, love and mercy are just some. Reinvent yourself. It’s time to get out of your self-made prison. 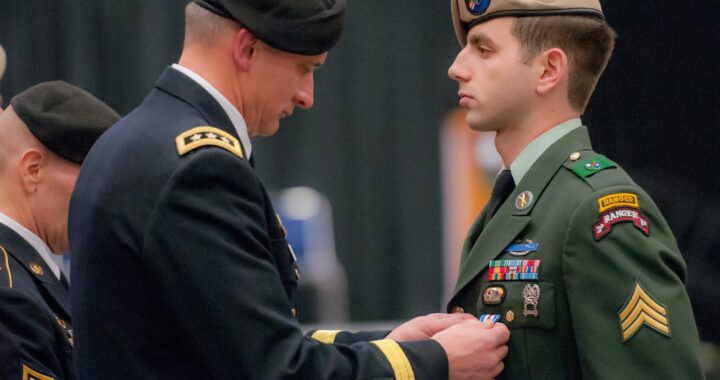 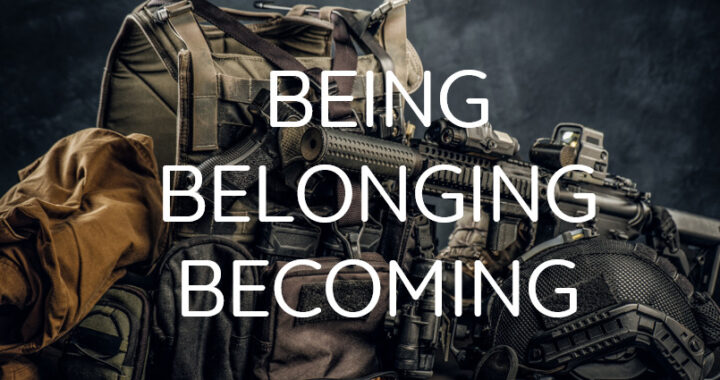 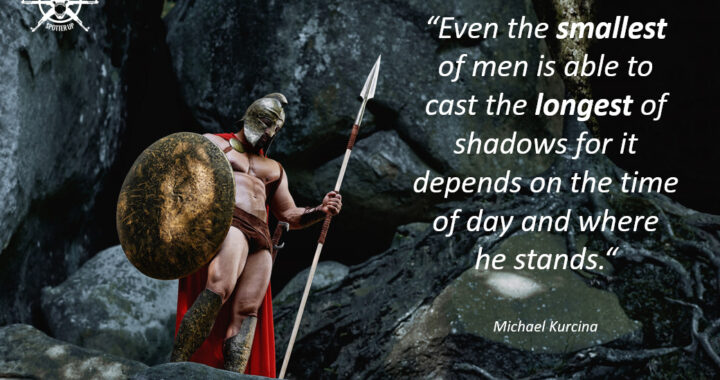 Don’t you quit on me