The movie Who’ll Stop the Rain is based off the book Dog Soldiers by Robert Stone; both are an antiwar outcry against Vietnam, and the grimness of that soulless period that brought back screwed-up men. The character John pulls his clueless wife and Marine buddy Hicks into a heroin deal gone bad. John says, “I’ve been waiting all my life to f**k up like this.” His buddy Hicks, played by the excellent actor Nick Nolte, decides to go another direction, as a jaded man who is done “taking sh*t” from inferior people” and vows to never take orders from morons; but that’s what gets him into trouble. Pursued by a sinister dealer and his convict goons, Hicks sets his trap, one of the most memorable, climactic shootouts that you’ll ever see on film. Creedance’s song is perfect for this film. The movie is thriller, drama and action but the best part is the intelligent Hicks. He’s a highly-capable, hard-ass, anti-social man who has been kicked down too many times, particularly by Vietnam’s moral chaos, corrupt leadership and nothing to greet him when he arrives home. I think most of us who’ve served might feel like this at times; but rather than close our eyes to life, rather than run away and whimper, like Hicks we need to advance and snarl. Nolte dominates every scene; when life gets tough, we need to dominate life. Hick’s sacrifice was wasted on fools, and so was Christ’s. Let’s hope we never forget what we fought for and what was left behind. 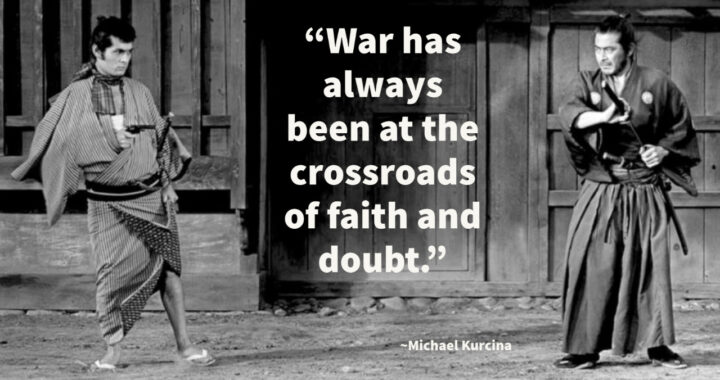 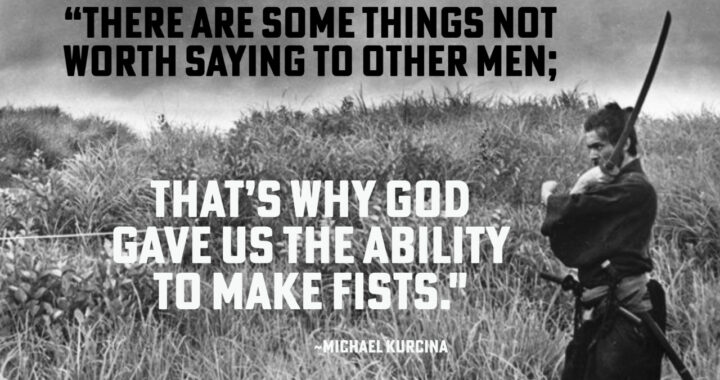 God gave us the ability to make fists. 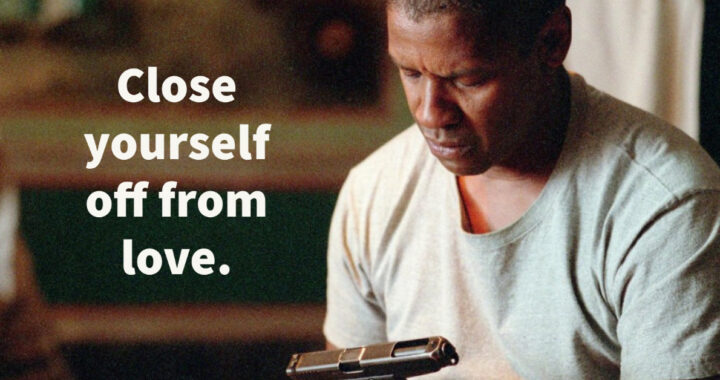 Close yourself off from love