Join me as I speak with Tom Young. Tom Young served in Afghanistan and Iraq with the Air National Guard. He has also flown combat missions to Bosnia and Kosovo, and additional missions to Latin America, the horn of Africa, and the Far East. In all, Young logged nearly 5,000 hours as a flight engineer on the C-5 Galaxy and the C-130 Hercules, while flying to almost forty countries. Military honors include the Meritorious Service Medal, three Air Medals, three Aerial Achievement Medals, and the Air Force Combat Action Medal. Young retired from the Air Guard in 2013 after more than twenty years of service. In civilian life he spent ten years as a writer and editor with the broadcast division of the Associated Press, and currently he works as an airline pilot based at Reagan National Airport near Washington, D.C. Young holds B.A. and M.A. degrees in Mass Communication from the University of North Carolina at Chapel Hill. Young’s well-received military adventure novels include The Mullah’s Storm, Silent Enemy, The Renegades, The Warriors, and Sand and Fire. The Mullah’s Storm was a Book of the Month Club Thriller of the Month and an Indie Next List Selection. Publishers Weekly gave starred reviews to The Renegades, Silent Enemy, and The Warriors. The Mullah’s Storm earned a starred review from Kirkus Reviews. The Mullah’s Storm, Silent Enemy, and The Renegades received Gold Medal awards from the Military Writers Society of America. Sand and Fire received a starred review from Booklist. Young is also the author of the nonfiction book The Speed of Heat: An Airlift Wing at War in Iraq and Afghanistan, released in 2008. His narrative, “Night Flight to Baghdad,” appeared in the anthology Operation Homecoming: Iraq, Afghanistan, and the Home Front in the Words of U.S. Troops and Their Families. The Washington Post listed Operation Homecoming among the best books of 2006. 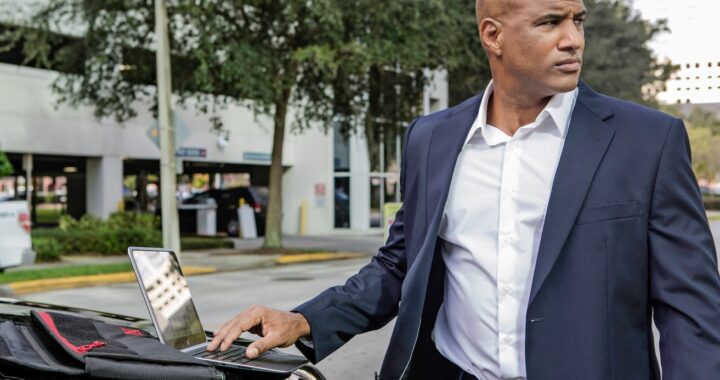