“This is how I’ll die.” Very few of us will ever get to choose how we’ll die. Many of us fantasize about dying heroically but the reality is our death will likely be a tame one, and a tame death isn’t necessarily a bad thing; consider then what a painful death would be like, think about those who continually suffer with something as draining as cancer before dying. Hollywood often makes death seem so glamorous. The aftermath from the death of a loved one is met with snot and tears and wailing; there’s nothing glamorous right after death is there? Maybe there could be, but what of youth? How about their perspective? Death for many youth is just something that is an impossibility, something that happens to old people or the unlucky; death is a rumor at most, and will never be their reality until they um actually die. Death is necessary and perhaps we’ll be what we were before we had life. Back to seed the rest of the universe and become stardust too. Some writers write that nothing is more beautiful than death, and some state they have no fear of it. Most of us don’t want to die if the conditions around our quality of life are good but for those who are suffering death then doesn’t seem really unpalatable. Some believe dying young is the best thing and others think we should die old. I think we should look forward to dying but learn how to live in the now. The thought of dying alarms many while it seems dull to some. Death really comes down to fearing the horrible ways we can die rather than fearing death. if you want to die heroically then you must live like a hero; your chances of dying like a champ go up. Until then you might be fated to die in a car accident because you’re on your phone or the jackass that killed you was on his phone. You’ll be spread like butter round the interior of your car. Get off your phone and your fat ass today and do something worthwhile. Death kills only what can die so live as if you will live forever, and produce great works as if you’ll never die, but be aware there will be a time to go. By living discover why you were given life, and then change the world. #livedamnyou 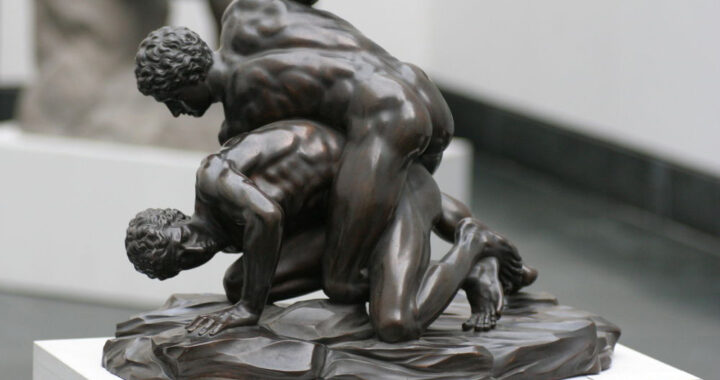 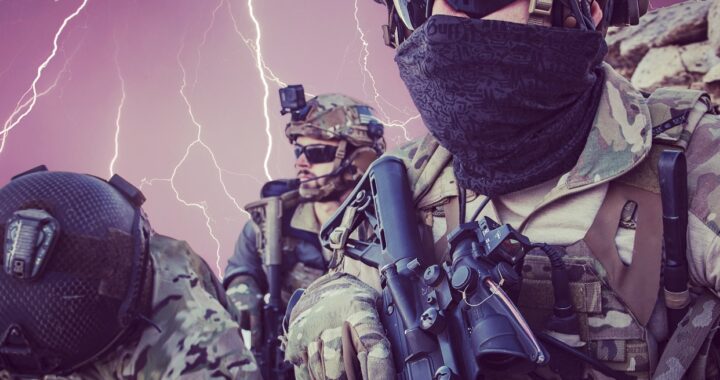 4 days ago Eugene Nielsen
We use cookies to ensure that we give you the best experience on our website. If you continue to use this site we will assume that you are happy with it.Ok