WHAT DO YOU SEEK? There are gods above gods, but every god made by man is a worthless thing, and every man is a church with the potential to become a grand cathedral, but failing to put a single match to candle becomes a black, vacuum until his life extinguishes.

We should live to fight devils, to shelter angels, and to build holy houses, but men too in love with their own pain will let what they love kill them. A spirit that gives up resistance becomes a useless thing. Some men with an allegiance to their own suffering knowing well that it was constituted by their addictions, can’t find any respite from it, even though they beg Heaven for its greatest healing. In fact, as their misfortunes increased, those willing to stand beside them out of impatience decreased, and their willpower ebbed and emptied.

Dead men walk the earth. What ends a man’s suffering? Con men with broken spirits croak, “give me through my solicitations of pain the entire world’s suffering and I will turn it into hope.” Who are they fooling? Legends say King Arthur sent out his men to find the Holy Grail, a wondrous device that offered goodness in sustenance in infinite abundance to stop the world’s pain and keep the hell-hounds at bay, but the knights never found it, and no man ever drank from it and the world will always be as it’s meant to be. Until that time we must learn to see that an unspiritual man can fix nothing, until he lets go of his fake heroes, false gods, and primeval philosophies.”~Michael Kurcina

Live Rightly though it is the most difficult thing you’ll ever do. Matthew 6:33 But seek first the kingdom of God. 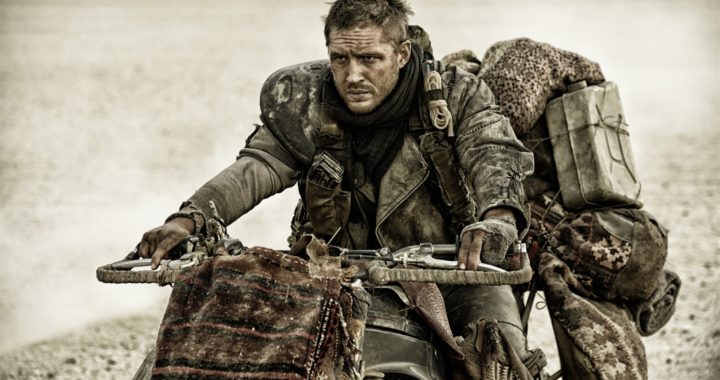 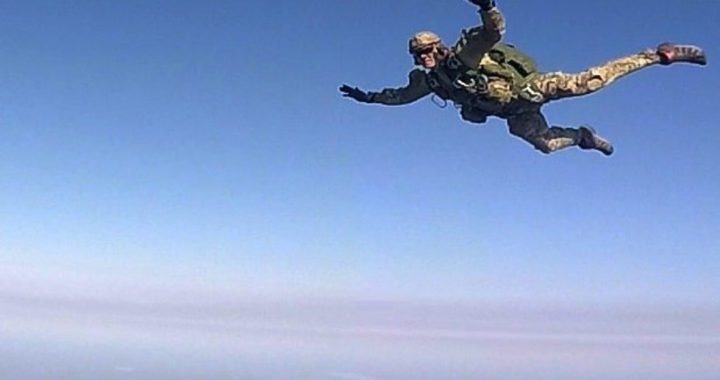