“Martin Luther King Jr. weekend has me thinking about the new generation that has taken to the streets with rage from a sense of helplessness rather than from a sense of hopefulness because they have a vision of their odd, dreams dying, this dream to wrest control from other men in order to police their thoughts. They come at men with their crush of anger and we must push back with a crush of hope and love.

Any worthy movement to change the world for good is never based on ignorance nor enacted with malevolence; be wary of evil masquerading as a noble cause. Righteousness is based on the premise that we are all created in the image of a benevolent God. Any noble rebellion will not require other men to literally die for its own principles, for each man in reaching this same sensible conclusion is willing to stand and do this alone if he must.

All men are capable of great emotion but not great deeds. Those who are not blinded by an unhealthy passion do not become a mob and are part of the masses, they stay sane and won’t become madmen, they are in their own heart willing to stay human rather than becoming inhumane. We too must take action and involve ourselves in the affairs of men in order to affect positive change in this world to counteract the goals of a insensible rebellion. Our job is to provoke the consciousness of a sleepy world, to get them to think instead of being dispassionate, and if we cannot convince them without using violence then we must influence those who sit upon the spiritual fence lines bordering this world. Some will fall to one side or another. Blog, march, call, convene upon town hall, whatever the fight go out and take some action. Fight those who do not have a rationale cause. Be the world’s hero and not it’s abuser or executioner. Look up into the mass of stars in the sky and find your calling. No one will ever believe your sincerity until you show them what you are willing to do.”

Martin Luther King, Jr. led a movement of non-violent, peaceful protests to fight racial injustice in the United States. The first example of this movement began in December of 1955. It was the Montgomery Bus Boycott. 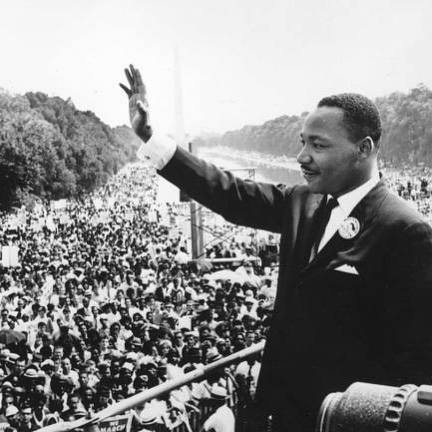 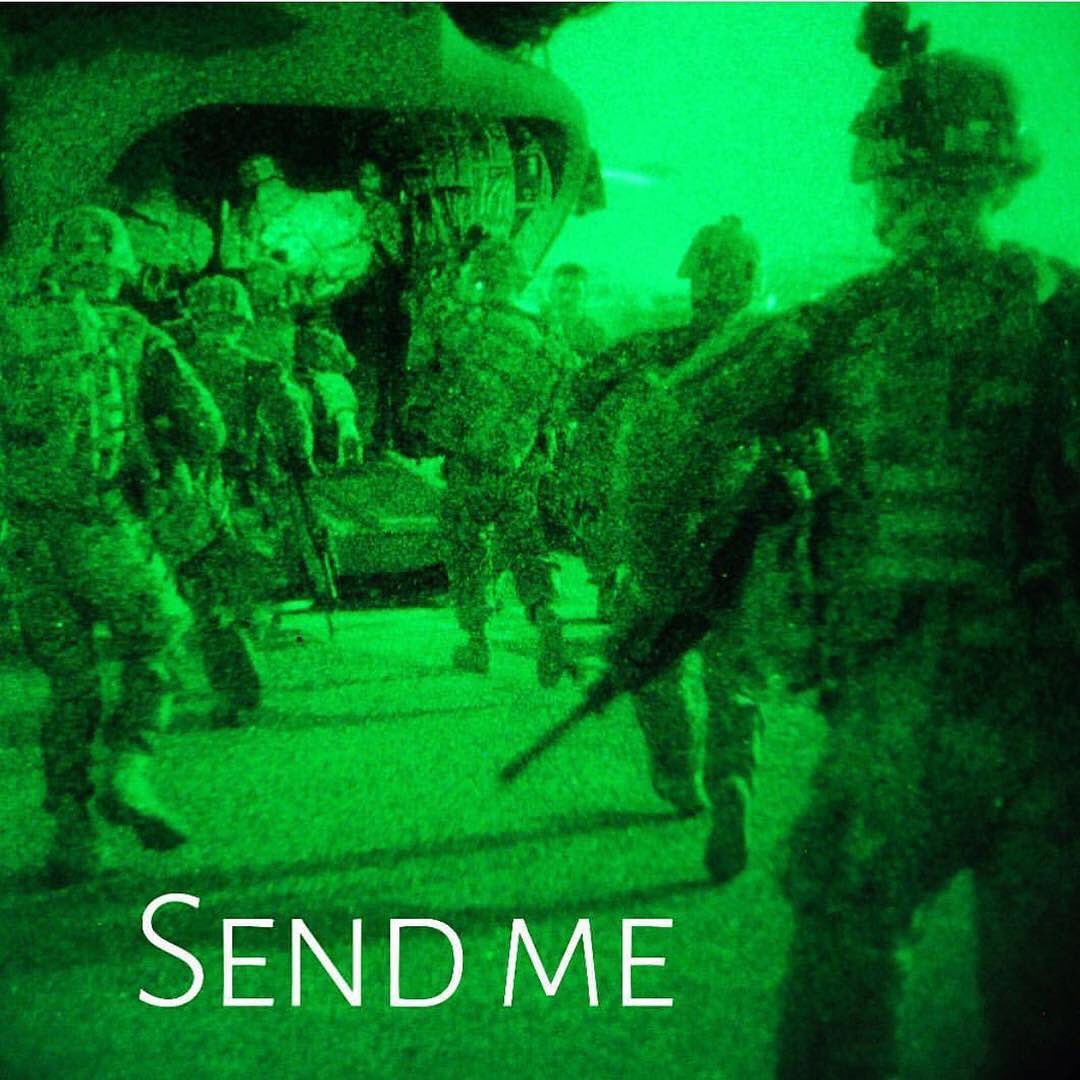 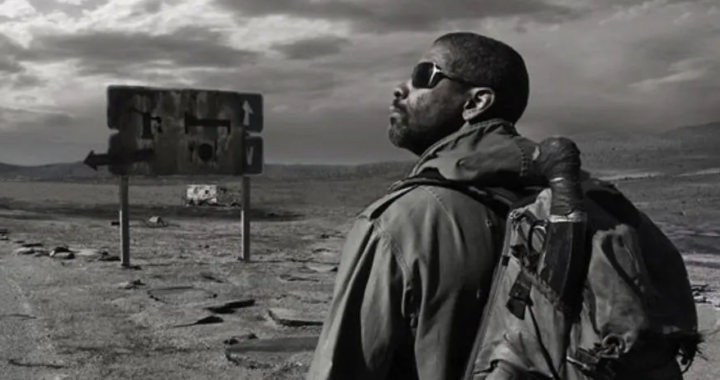 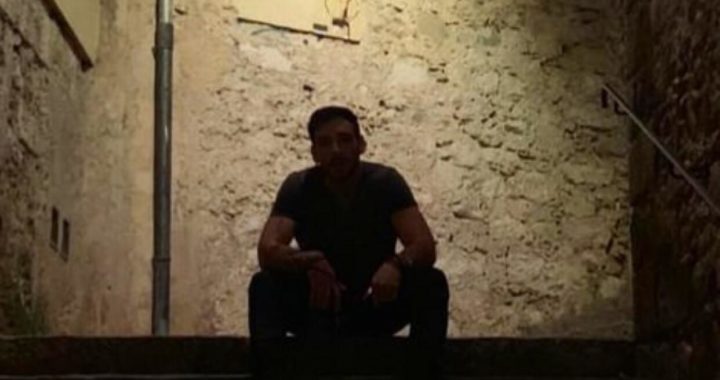 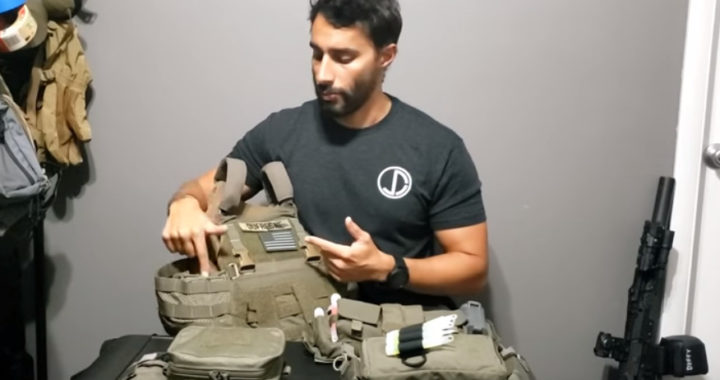 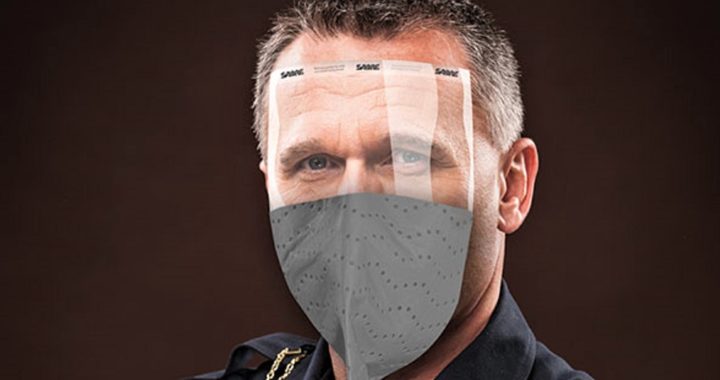 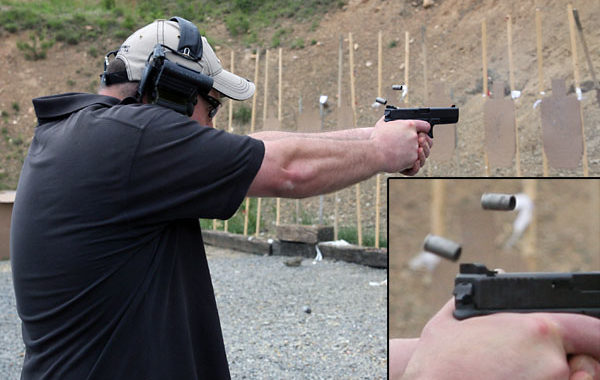 Personal Security during a Pandemic 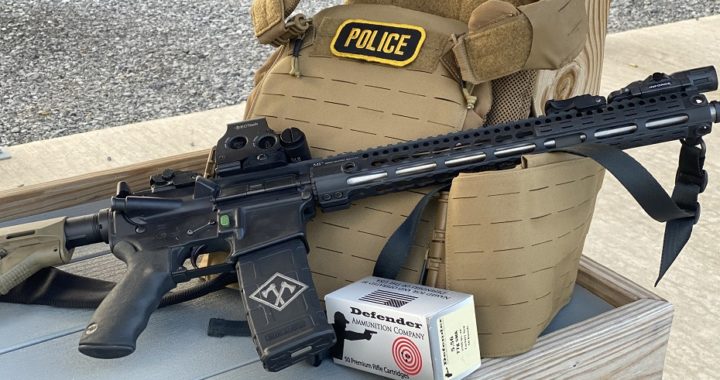 Whose Fault is it? A Look into the responsibility for the Preparedness of our Officers