Pompano Beach, Fla. (September 2021) – CAA USA, designers and developers of the world-famous MCK/Micro Conversion Kit, have just released new details regarding their new pistol caliber carbine on the company’s YouTube Channel. LTC. (Ret.) Mikey Hartman, CEO of CAA USA, announces in the video that the PCC has been named the AGADA, a Hebrew word for “Legend.” At an MSRP of $899.00, the AGADA will accept 9mm and in the future 10mm GLOCK magazines.

Hartman goes further into detail, citing the various components of the new “human-designed” rifle that breaks with a 500-year-old rifle design tradition. “Most of my 22-year military career I spent training the IDF army on how to shoot a rifle. When I established the marksmanship / sharpshooting school and wrote the shooting doctrine, I tried to find a system that would prepare each and every soldier for combat and to achieve the desired outcome. The very way soldiers held their rifles always frustrated me, whether it was a Galil, M4 or Tavor. The gun is just not designed for the human body. We, by definition, must contort our body to hold the pistol grip, pull trigger, hold forward grip, and even place our head on the stock / cheekpiece. When we started to design our new rifle, I did so with that in mind and adjusted, sometimes radically, every point of contact of our body with the rifle. It will be the most comfortable gun you will ever hold. That I guarantee”.

The patent-pending AGADA rifle will have some familiar features such as a gas blow-back operation and will be available for right and left-hand shooters. It will also use existing GLOCK magazines, as well as CAA USA proprietary magazines. It will be available in three basic configurations:

Where the AGADA breaks design tradition is in the stock, lower receiver, pistol grip, trigger, and forward grip. The adjustable cheekpiece features an increased surface area that keeps the shooter’s head in an optimal upright position while the stock is resting on and against the shoulder. The folding stock folds to the opposite side and will be capable of firing when folded.

The unique design of the magwell is an oversized opening that allows the user faster mag insertions without removing the head or taking eyes off the target during reloading. The integrated pistol grip curls forward and off the side of the lower, putting the user in more of a “boxer” like position, as well as a more natural continuation of the arm. The AGADA will have an incorporated last-round, bolt-hold-open with release lever feature, in addition to two safeties. One will be in the pistol grip and the other will be an ambidextrous safety in the lower.

The AGADA’s fire control group is unlike a traditional rearward pull. It exploits the natural flow of the arm in the boxing position by using a downward pull to activate the very light 2.5 lbs. trigger pull. The ergonomic forward grip is off-set and angled forward and can quickly be adjusted to any shooter’s specific requirements without removal from the rail.

For more information on the new AGADA rifle, see the video on CAA USA’s YouTube page.

CAA USA is a designer, developer, and distributor of modern tactical accessories, optics, and handgun conversion kits targeting the Armed Forces, Law Enforcement, and firearm enthusiasts across the globe. CAA USA’s famous conversion kit, the MCK/Micro Conversion Kit, has taken the country by storm with models for Glock, Sig Sauer, Smith & Wesson, Springfield, CZ, and Taurus as well as the upcoming H&K. This made-for end-user conversion kit allows you to increase your accuracy and is an overall fun range tool. 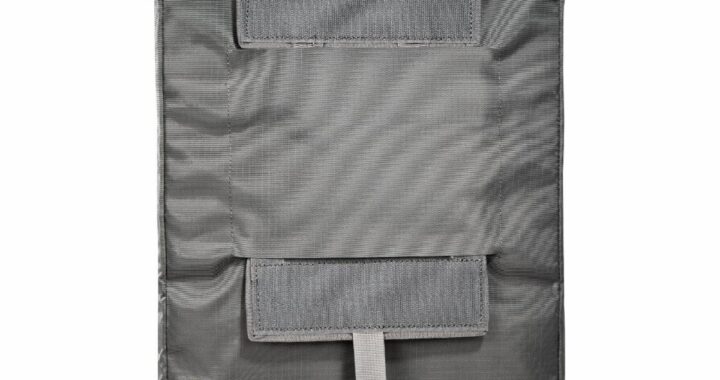 The Versatile Tasmanian Tiger® TT Modular Computer Sleeve: Protection for Your Connection to the World 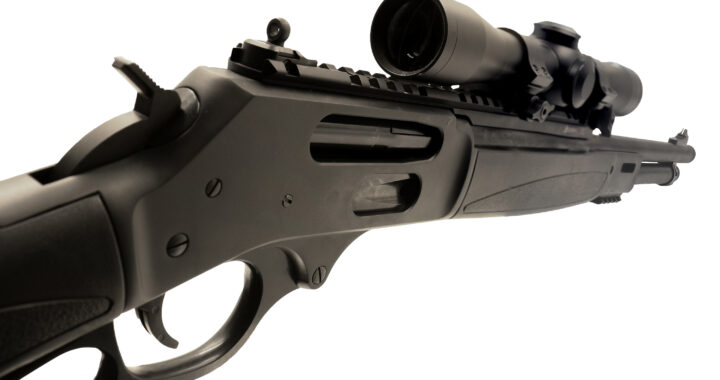 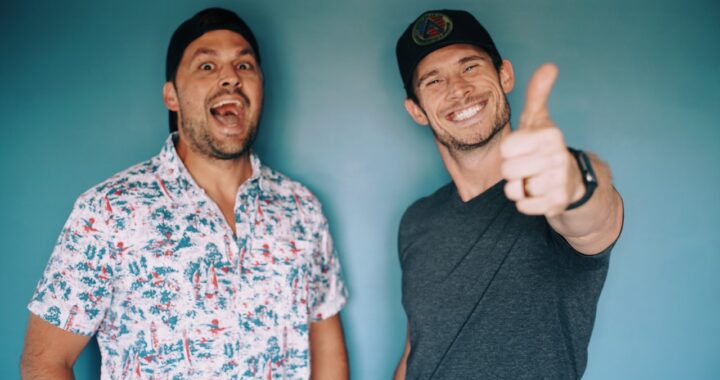 6 thoughts on “The Most Comfortable Rifle You Will Ever Shoot”