No matter how good you are, or how brilliant your ideas are, or how inspirational your leadership is, everyone should have a mentor. Somewhere in this world, someone has gone through the same or similar experience(s) as you and they have a lot of insight to share.

The story of Mentor comes from within the ancient Greek story of Odysseus. Odysseus, the Ithacan king,  goes off to fight in the Trojan war and entrusts the care of his home to Mentor. Mentor serves in a two part capacity to Odysseus’ son, Telemachus; he is a steward of the home and a teacher as well to Odysseus’ son Telemachus. The goddess Athena assumes Mentor’s form, many times in the story, and dispenses advice to both father and son; Telemachus and Odysseus.

Today the name mentor is used for someone who is a trusted advisor, friend, teacher and wise person. A mentor is sometimes used interchangeably with the word coach but they are not the same thing. (see below).

There have been many highly productive student to mentor relationships in history: Hayden to Beethoven, Freud to Jung, Archimedes mentor to Galileo, Socrates to Plato, and Johann von Staupitz was a mentor to Martin Luther. Major General Fox Conner was a model Army mentor. Conner served as a mentor to Eisenhower. In the movies the mentors are funny, dangerous, serious, simply weird  or a combination yet all of them are someone we would like to know. I won’t even bother trying to list all of the military movie mentors. There are far too many good ones to list here. 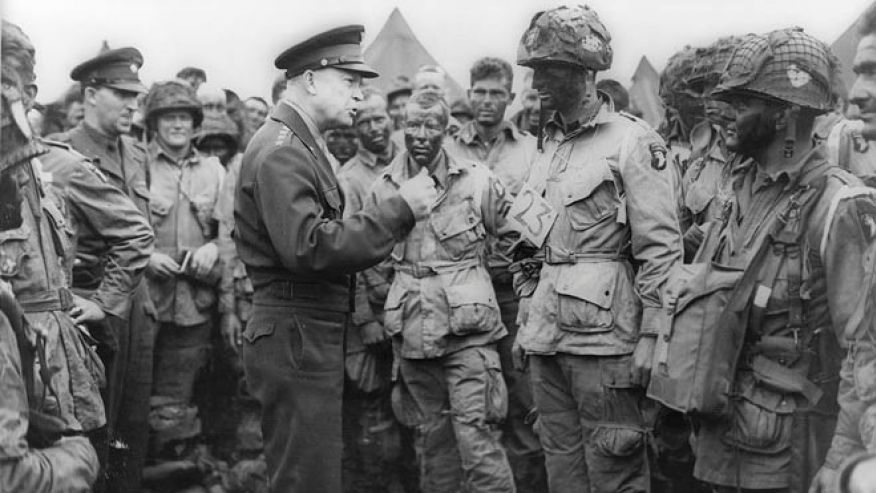 Some of the more popular movie character mentors:

Leon mentors Mathilda in The Professional on how to become an assassin. Clearly Leon is very naive but Mathilda comes out at the end all the more wiser because of Leon. Gandalf mentors everyone in The Lord of the Rings on how to bypass the direct and subtle workings of evil. Mr. Miyagi mentors Daniel Larusso in The Karate Kid on how to not be such a wussy. In fact Mr. Miyagi teaches Daniel to stand up for himself and to become a man of courage.

Obi Wan Kenoni mentors Luke Skywalker in Star Wars on how to tap into his inner power called the Force. Juan Sanchez Villa Lobos Ramirez mentors Connor McLeod in Highlander in swordsmanship and perceptiveness. Mickey Goldmill mentors Rocky Balboa on how to chase a chicken and how to not be a loser.

Alfred mentors Bruce Wayne as a father would a son, in the Batman Begins movie. Ras a Ghul mentors him in the art of warfare.

Henri Ducard/Ras a Ghul, played by the actor Liam Neeson in the movie Batman Begins, tells Bruce Wane, “Your training is nothing. The will is everything. If you make yourself more than just a man, if you devote yourself to an ideal, you become something else entirely. Are you ready to begin?”

Katsumoto mentors Nathan Algren in the Last Samurai on finding worth in being a man of honor. Jim Malone mentors Elliot Ness in The Untouchables on taking no prisoners and having a bit of swagger.

Jim Malone, played by Sean Connery, states, “You wanna know how to get Capone? They pull a knife, you pull a gun. He sends one of yours to the hospital, you send one of his to the morgue. That ‘s the Chicago way!”

In the movie Gran Torino, the pugnacious character Walt Kowalski becomes a reluctant mentor to Thao, a Hmong teenager. After Thao attempts to steal the Korean War veteran’s car, Walt, played by Clint Eastwood, teaches him about accountability for his actions and has Thao wash his car, a green Gran Torino.

Walt helps the boy become the ‘man of the house’ of his grandmother’s home. He teaches Thao how to fix things, and gives him tips on dating. Walt also becomes an advocate for Thao and helps him get a construction job. He teaches Thao how to swear like a man but most of all he shows him how to have confidence so he can get out of his shell.

Walt is good at fixing things. Walt fixes his house but he really doesn’t know how to fix his insides. It is through his relationship with Thao where they both benefit. Walt learns to deal with his own past and Thao gains a more certain future. All of this came way of each person sacrificing their time for another.

Walt Kowlaski in  Gran Torino mentors Thao on how to be a man. He teaches him to be responsible, brave, sacrificial, kind, productive, and a leader rather than a follower.

Walt Kowalski: “You wanna know what it’s like to kill a man? Well, it’s goddamn awful, that’s what it is. The only thing worse is getting a medal… for killing some poor kid that wanted to just give up, that’s all. Yeah, some scared little gook just like you. I shot him in the face with that rifle you were holding in there a while ago. Not a day goes by that I don’t think about it, and you don’t want that on your soul.”

Walt cares about Thao and Thao learns to care about himself and for others. He gains respect for himself. He grows up under the guidance of a very strong man.

If you’re open to learning something knew about yourself then a mentor is somebody you should seek out. A good mentor could be a friend or a person who guides you because he understands his role is to be authentic as well as being an information resource for you.

A mentor isn’t afraid to tell you the hard truths about yourself because their goal is to actually help you improve. However, they are not critical for the sake of being critical. They are able to talk to you in the way you need to be talked to, whereas other people might not be able to. A good mentor can identify the areas that you need to improve and can provide good feedback on how to succeed. A coach is similar to a mentor. The original root word for coach came from the city of Kocs, Hungary where carriages where first assembled.

Today a coach is a teacher that would carry a lesser capable person in order that a person would succeed in a particular area; football, archery, swimming.

A mentor is someone who is capable in many areas and can guide you in life, your career, or for something as specific as a sport like archery, football or shooting. Mentors can be found in all career fields. Advisors and consultants however usually offer their time in return for money or some type of compensation. A true mentor wants to see people succeed.

What are the common elements of the movie mentors that I listed? They are no strangers to battle and warfare. Each has lost something dear; a friend, a lover, a brother, peace of mind, you name it and they’ve felt pain. Every movie mentor I listed is a warrior but teaches his student about peace but also about how to handle conflict in a courageous way.

Many gifted athletes, businessmen and troops (Marines, Soldiers, Airmen, Sailors and their brethren) hit brick walls but don’t know what do after they crash. What should you do then?

If you want to be the best person that you can be, seek out a mentor, because they know quite a bit about many things. Mentors can do a lot of things for you. But keep in mind, mentors get something out of it as well. Just like Walt Kowalski does when he mentors Thao.

An excellent movie to watch if you get the chance. A mentor is a good person to have in your corner. But you have to be willing to open up, and do the work. How easy is that?