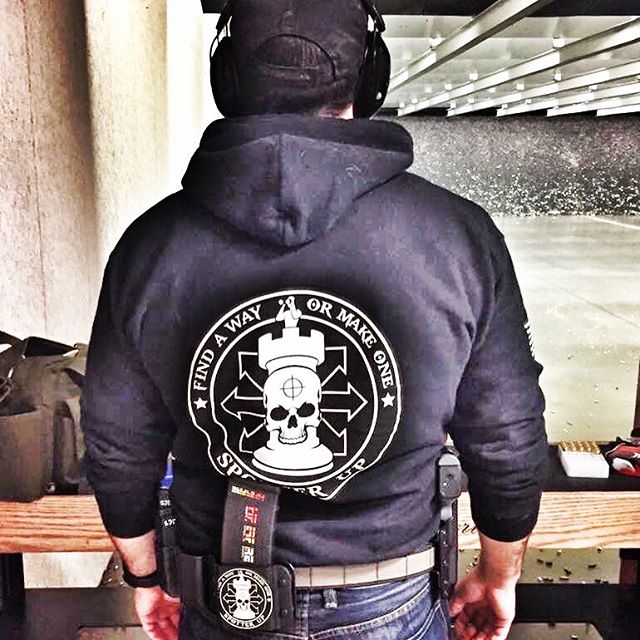 I believe it was Jeff Cooper who advocated the four basic firearms safety rules that are used universally today. Jeff Cooper is the creator of what is known as “the Modern Technique” of handgun shooting and a noted expert on the use and history of small arms. He essentially boiled down many of the firearms safety rules into four simple rules that even a child could follow. 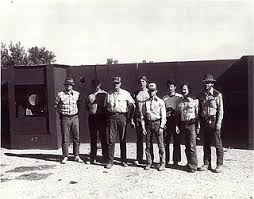 Why even bother to have firearms safety rules? Look at the daily news and you’re sure to find a story about someone who was injured or killed because someone else was careless with a firearm. Getting nearly everyone on the same page has likely prevented a lot of  firearms related accidents occurring.

If you witness anyone not following basic firearms safety rules be sure to correct them. Weapons are not meant for twirling around your index finger like a toy or for pointing at people you don’t intend to shoot and kill.

I think many of us have witnessed students being sent home for using reckless behavior with their weapon at shooting schools. Lord knows how many have had their butts kicked for reckless/sloppy behavior at boot camp/basic training for their negligent discharges. Whether at home, in the field, or at the range, your first concern should be safety.

Understand how to operate a weapon before attempting to handle it. There is no shame in not understanding how to manipulate a firearm. There’s going to be a great deal of shame if you injure yourself while inappropriately using one or worse, killing someone because you were ‘fooling around’ with the weapon.

Do not allow a firearm to be used by individuals who do not understand what its safe operation is. Firearms should always be handled with a great deal of respect. 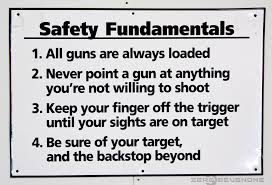 A man who was cleaning his gun ended up accidentally shooting himself in the buttocks in Hollywood, police said. The incident happened Sunday as the man, who is in his 20s, was cleaning the .38 caliber handgun at his home in the 3300 block of Forrest Drive, Hollywood Police Lt. Derik Alexander told the Sun Sentinel. Alexander said the firearm dropped to the floor and discharged, hitting the man in the backside.

Are stories like the one above even true? They sure are. Firearms are dangerous and can cause serious injury or death if they are misused or used inappropriately. Always control the direction you are pointing the firearm. Do not take anyone’s word that the firearm is unloaded – always check for yourself. Because someone tells you that it is unloaded doesn’t mean it is safe to look down the barrel. I have witnesses a person looking down the barrel of a weapon. Do not get into foolish habits. 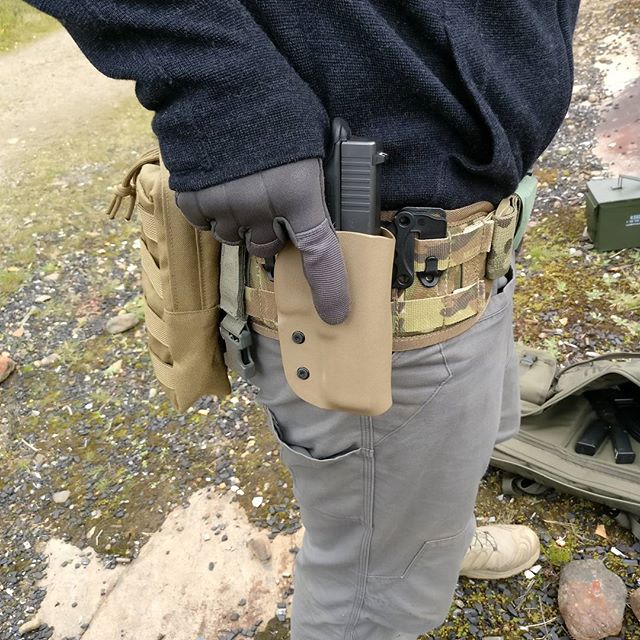 There are a lot of rules out there to follow regarding the safe handling of your weapon. You could learn all of them. In the end what matters is that you stick with what makes sense. Don’t treat your weapon like a toy. The person it could injure or kill is you.

Going back to Jeff, he said, “We hoped by this time that the standard rules of safe gun-handling would have become universal throughout the world. They have been arrived at by careful consideration over the years, and they do not need modification or addition. We trust that all the family have them by heart in all languages, but for those who came in late here they are again”:

“Those will do. We need all four and we do not need five. It should not be necessary to belabor this issue, but life is not perfect.”