Jon Dufresne shows how to do two kinds of reloads. The idea of the tactical reload is based on the idea that you choose to take advantage of a lull in battle by ‘refreshing’ your weapon by reloading it with a full magazine. A tactical reload is accomplished by removing a partially spent magazine from a weapon that has only fired a few rounds and inserting the new magazine. Your non-firing hand inserts the new magazine and the spent mag is placed in your pocket for later use.

Plenty of shooters question the viability of doing a tactical reload at all. Some people feel it is a waste of time switching out a magazine that still has ammo in it for another magazine that has more ammo in it. Some shooters think as long as there is ammo, threats should be engaged, rather than spending time ‘fiddling’ with a reload. Like it or hate it, watch the video, and see if this is something you want to add to your ‘toolbox’. 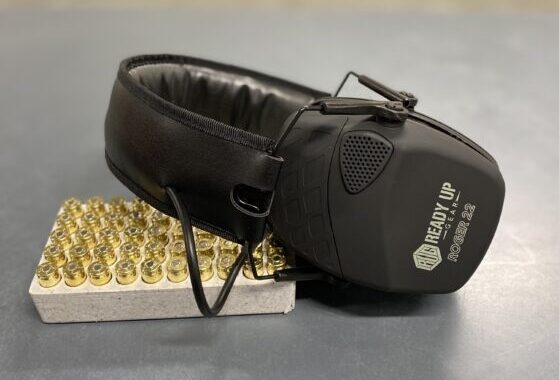