Let me start by saying I know some people will read the title of this and immediately take up a defensive position and my name might go on some crap lists and that’s fine with me.  If you can’t even inquire about the flavor of the Koolaid before you drink it then I can’t do anything for you.

Several reports have narrated an October 6th incident at George Williams College in Wisconsin where 28 year old student, former Iraq veteran Spc. Ryan Lonergan, confronted another GWC student who was claiming to be a Marine infantry officer.  What transpired next was what we have witnessed more times than we can count in recent news, a soldier confronting a valor thief.  I have no problem with this and I have no tolerance for those who fake the funk and disrespect the uniform that some of us had the privilege of wearing.  For the sake of gaining some perspective, please put down your pitchforks long enough to hear this out.

Although this issue is stemming from a “stolen valor” case (even though its not, because there was no monetary gain involved) what I’m about to get into has absolutely nothing to do with stolen valor, the Stolen Valor Act of 2013 or fake anything.  The amount of air time this fake Marine butter-bar recon walking arms-room will get in the next couple paragraphs will make it seem like he never existed and that’s how we should treat these types.  To be honest, I’m not even concerned with the reaction that the veteran gave the faker.  Emotions get the best of us and I completely understand that.  I’m not about to play armchair quarterback from the comfort of my keyboard and dictate how another human being should handle a heated confrontation like that.  If he walked away without using his fists then I praise him for his restraint and I’m sure a few of us could take a lesson from that.

What I am concerned with is what has been conveyed by the media as the veteran’s reaction to the administrative action being taken against him.   According to the letter sent to the veteran by the school, he was alleged to have violated the school’s policy regarding disorderly conduct:

4.13.   Disorderly Conduct:  Committing any of the following:

4.13.a.         Engaging in disorderly conduct or fighting, including, but not limited to, acts which breach the peace or are lewd, indecent, or obscene. 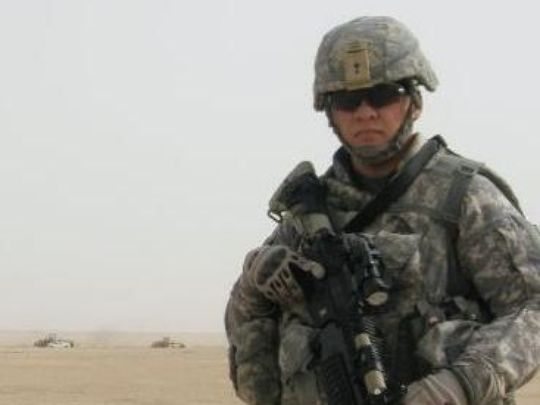 For those of you familiar with the definition of “breach of the peace,” you know that a verbal argument like the one described is within the confines of this as it is “inconsistent with the peaceable and orderly conduct of society.”  But he’s not in trouble with the law and he hasn’t been charged with Breaching The Peace.  The veteran has been reprimanded in line with the school’s policies, as any student would be if they were found in violation of school policy.  Is every student who gets into a verbal argument on school grounds subject to the same policy? I would hope so but is everyone who commits a crime or accused of some violation immediately under investigation or brought up on charges?  This indicates to me that the confrontation had to have turned at least one head because someone reported the incident; sparking the investigation we are reading about now and did in fact violate this policy.

What really bothers me is that, although suspended, the veteran is allowed to attend classes but has waived the right to do so.  He also complained that it’s not just classes that he is missing but placement hours for his degree where he is required to interact with students and faculty.  Upon hearing this, an official from the school said that the suspension is not disciplinary in nature and may not apply for circumstances such as field placement.  It sounds to me like the school has been pretty accommodating to the veteran and although they’re not able to release details about the other student or the investigation, I think its fair to say he is likely suspended as well and they are being treated fairly.  Again, maybe I’m drawing too many of my own conclusions and there are parts of the story that I’m not getting here but it seems to me that the veteran is making things harder than they need to be rather than “playing the game” as many service members should be used to doing by now.

What bothers me the most is that this veteran is acting like some sort of crusader and the GWC campus is some sort of captive veteran holy ground to be liberated.  A few Google and Facebook searches yielded no veteran activity at George Williams College which leaves one to wonder what this veteran has actually done for unity and advocacy at this school that he wants to help make “more veteran friendly.”  Aside from having a VA rep/certifying official, accepting the GI Bill and giving you a degree that will help you in your chosen field, I’m not sure what more you could do to make a learning institution more welcoming to a veteran.  What makes you, as a veteran, anymore entitled to anything extra than any other student?  We are a generation of veterans who received a warm welcome home, which is more than we can say for the Vietnam generation who were met with protests and spit.  For some reason we have become a generation of veterans who feels we are constantly entitled to more or that we should be approached differently.  The veteran was quoted in the Army Times, saying

“This is the epitome of why they need to have a veterans organization and a veterans infrastructure,” he said. ” ‘Oh, well he’s just a normal student’ — no, no, no. You don’t throw a veteran off campus. Have they lost their minds?”

Why can’t a veteran be thrown off campus if they are in violation of the same code of conduct that every student is subject to?  Just because you served your country in a time of war does not mean that you get a get of jail free card for anything, ever.  While your specific service related experience might be articulated as justification or mitigating circumstances for your actions, you are subject to the same rules and laws as the rest of society and I’m tired of the mentality being adopted by our generation that thinks otherwise.  You served your country and you’re not letting your hard earned benefits go to waste.  You’re even pursuing a degree, which will enable you to help your brothers and sisters in arms and if that’s not selfless service, I don’t know what is but please take a look at the fingers being pointed and ask yourself if being treated differently from the rest of the student body is going to help a veteran reintegrate.

How should a veteran be treated? Should they be treated differently than a civilian? If the school official in charge of reviewing the case were a retired Sergeant Major would this veteran still be saying that they were acting unfairly toward veterans?  It’s time to grow up, guys.  The “debt of gratitude” that we talk about our men and women in uniform being owed is not all-inclusive.  You cannot shit in someone’s hand and expect them to lick their fingers and thank you for the caviar.  In the time I spent on active duty and my time since I left the service I have never been so proud of and inspired by a group of people as I have by our generation of veterans.  In the wake of the Global War on Terror emerged movers and shakers, leading each other and teaching those who did not share the same experience in the last decade.  Your age, branch of service, MOS or even the fact that you’ve traveled to the middle east with a carbine does not entitle you to anything other than what was in your contract, some benefits (pending what your DD214 looks like) and the opportunity to have a friend almost anywhere you go in the 50 states or further.  Understand that you are not entitled to anyone’s respect because of your previous occupation and the average American citizen should not have to treat you any differently than they would anyone else.  If we believe anything to be contrary then we are no better than the guys “stealing valor” in the first place.

I, for one, have no desire to be treated differently.  If someone buys me a beer or a coffee, I would like to think it’s because I’m a nice guy and not because I raised my right hand in a MEPS back in 2008.  I wanted to serve, do my time and continue with my life.  I don’t need praise and I don’t need “civilians” tip toeing or speaking to me with bated breath because they think I’m going to snap.  If that’s the plan to help our generation of veterans then I think everyone needs to go back to the drawing board because with that course of action, very few will move forward. 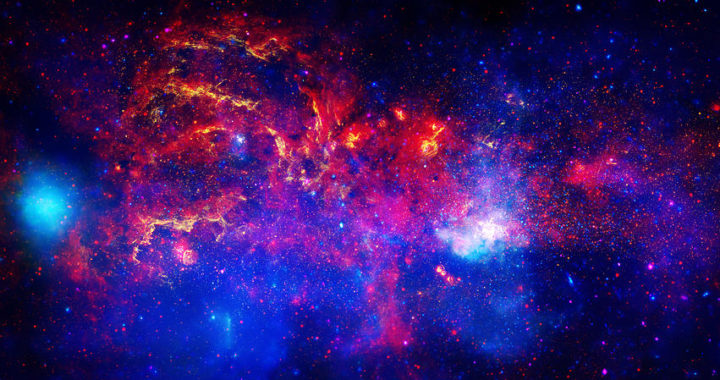