Skip to content
On episode 35 of SPOTTER UP, John Valentine is joined by Major (RET) John Spencer of the Modern War Institute. Together they discuss modern urban warfare and 4th generation warfare.
John W. Spencer currently serves as the Chair of Urban Warfare Studies at the Modern War Institute, Co-Director of the Urban Warfare Project, and host of the Urban Warfare Project podcast.
He served over twenty-five years in the Army as an infantry soldier having held ranks from Private to Sergeant First Class and Second Lieutenant to Major.
His assignments as an Army officer included two combat deployments to Iraq as both an Infantry Platoon Leader and Company Commander, a Ranger Instructor with the Army’s Ranger School, a Joint Chief of Staff and Army Staff intern, fellow with the Chief of Staff of the Army’s Strategic Studies Group, Strategic Planner and then Deputy Director of the Modern War Institute where he was instrumental in the design and formation of the institute. His research focuses on military operations in dense urban areas, megacities, urban and subterranean warfare.
He is an international recognized subject matter expert in urban warfare that regularly consults for United States Army Forces Command units, Training and Doctrine Command, Defense Advanced Research Projects Agency (DARPA), United Nations, and many others military and national security organizations. He holds a Master of Policy Management from Georgetown University. His writing has appeared in The New York Times, USA Today, Wall Street Journal, Washington Post, LA Times, NY Daily News, Wired Magazine, Politico, The Hill, Foreign Policy Magazine, Defense One, Army Magazine, and many other publications. Use code “VET15” to support the show: https://bit.ly/37Gj7Hs 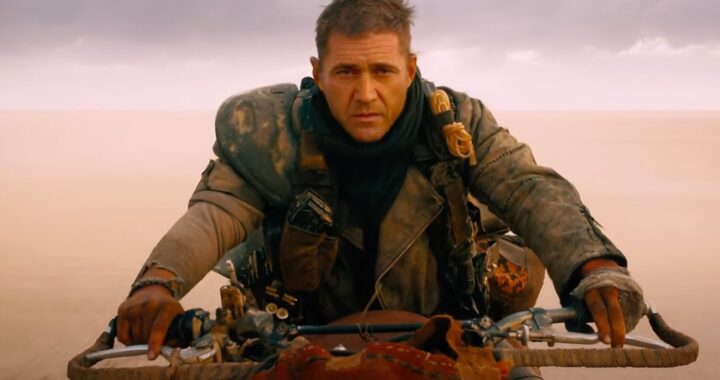