LIVE DAMN YOU. Some men wait for an immortality that will never come; they yearn for it without doing any of the requisite hard work and practices to stand among the pantheon of young gods. Men who don’t try, who fail, who fail and fail again and then quit can feel stuck where they stand. Don’t do that. Life isn’t over for you yet. Discipline your body and mind. The world will open up to you. Yeats, the poet, while writing lost himself as he yearned for those moments of peak experience when everything we look upon feels blessed. The discipline of performing specific artistry, no different from the discipline of running, dancing, boxing, painting, or writing poetry becomes a path to freedom and creates an awareness in each of us to open the floodgates to something great. Writing, painting, singing or athletics done with intense practice is a routine that sets you free even if for short moments of time. We can’t live in those moments forever but we can enjoy those peak periods of illumination for a time. I recall my detective buddy finding a rotting corpse stuck to a leather chair months after the dead man overdosed and died where he sat. It was as if he were glued there. The house was a typical hoarders pig sty. We are made for much more than that. Fill your time with good and worthy things, but slow down enough to break bad men and bad things, blow stuff up or whatever, just don’t stop living.  Live in carnage where you kill life. Get out, ride a speed boat, do some stand up comedy, race around a car track, ask someone who makes you nervous out on a date…get your pulse racing and do something that puts a lump in your throat. Let anxiety get you going. Make discovery a routine in your life. While we can idolize the past in our moments of nostalgia it is the future we should look forward to. Have a child’s enthusiasm for your own potential, and a fierce confidence born from the consistency of your training. Work hard at things so you don’t regret not trying out for your dreams. Relish the future and do the work. Illumination will come. Joy will come and perhaps immortality will come but you have to get off your ass and do something. #livedamnyou 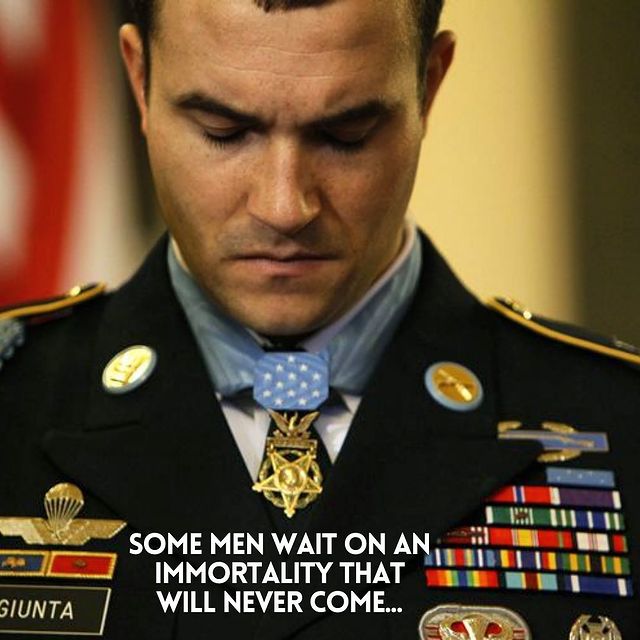 “Then-Specialist Salvatore A. Giunta distinguished himself by acts of gallantry at the risk of his life above and beyond the call of duty while serving as a rifle team leader with Company B, 2d Battalion (Airborne), 503d Infantry Regiment during combat operations against an armed enemy in the Korengal Valley, Afghanistan on October 25, 2007.

When an insurgent force split Specialist Giunta’s squad into two groups, he exposed himself to enemy fire to pull a comrade back to cover. Later, while engaging the enemy and attempting to link up with the rest of his squad, Specialist Giunta noticed two insurgents carrying away a fellow soldier. He immediately engaged the enemy, killing one and wounding the other, and provided medical aid to his wounded comrade while the rest of his squad caught up and provided security. His courage and leadership while under extreme enemy fire were integral to his platoon’s ability [to] defeat an enemy ambush and recover a fellow paratrooper from enemy hands.” 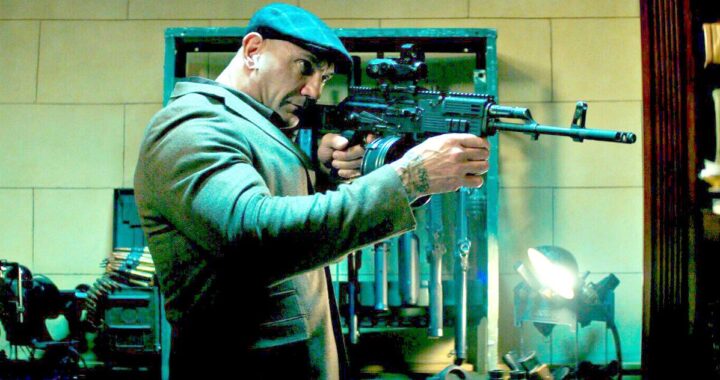 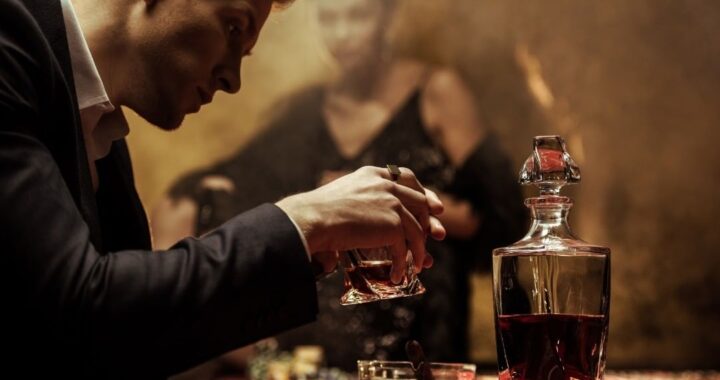 Do not expect a normal life when you give your heart to the odd gods of war. 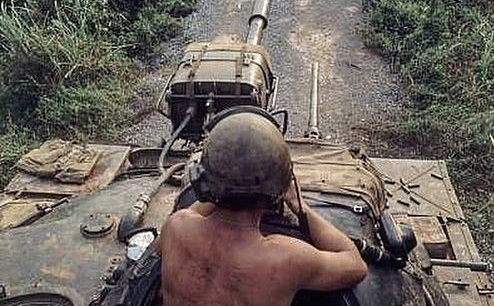 The world owes you nothing