Snipers at War is a detailed history and analysis of the equipment, tactics, and personalities of the “sniping world,” from the pursuit of accuracy to the latest electronic aids to observation and ranging.The role of the sniper was largely ignored until the Winter War of 1939¬–40 between Finland and the Soviet Union. Finnish marksman Simo Häyhä showed what could be achieved by specialist marksmen, amassing 505 kills in less than a hundred days, a lesson learned by the Red Army at great cost.

After 1945, the sniper’s reputation declined. However, the Vietnam War, seemingly unending Middle Eastern conflict, internal strife in Sri Lanka, and ever-present urban threats have given new impetus not only to sniping but also to the development of new and more effective weaponry.

“One of the best books on sniping I’ve read, this work offers enough historical background to put the sniper in perspective, but its value comes from going into some detail about the evolution of sniper sights and sniper rifles.” —S.W.A.T. Magazine

“There have been many books written about military sniping, ranging from the ‘okay’ to very good. This work, however, is different. In one word it is ‘Brilliant’.” —Gun Mart

“This book is a thorough and scholarly history of the sniper. It is well written with many useful examples. It is also a veritable treasure trove of technical data on the craft of the sniper.”—Military Heritage

“Military snipers, often considered a necessary evil, have been controversial since the first warriors discovered the value of hurling a projectile from a distance to selectively and tactically slay the enemy. In Snipers at War, John Walter traces the sniping craft and technique against a larger historical context from crossbows to the large caliber rifles of the 21st century. The author of 70 books, Walter is among the world’s most prolific writers on small arms, historical warfare and the sniper’s craft.” —ARMY Magazine 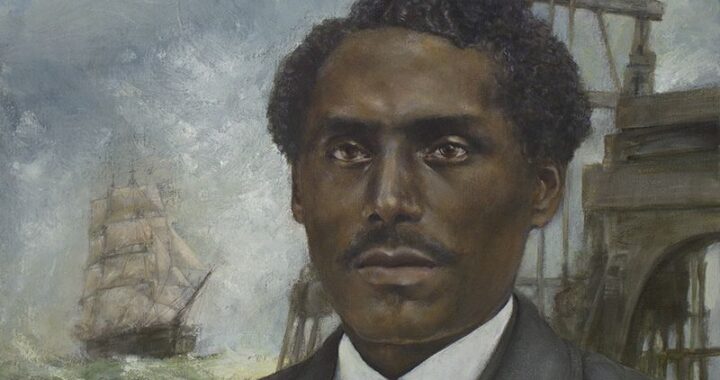